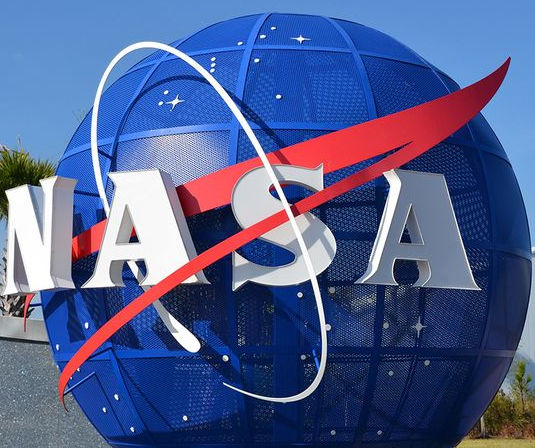 In 1958, President Dwight D. Eisenhower established NASA (National Aeronautics and Space Administration) “an independent agency of the executive branch of the federal government of the United States responsible for the civilian space program, as well as aeronautics and aerospace research.”  For the past 60 years they have managed to take our imaginations to new heights, unlock amazing scientific discoveries and leave us asking “what if.” 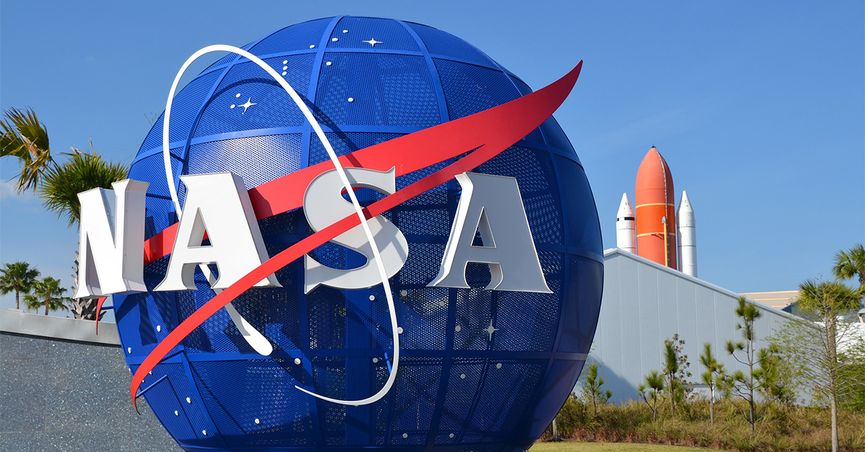 From the X-15 rocket plane to Project Mercury, Project Gemini, the Apollo program, the Space Shuttle program, the International Space Station, the Curiosity Mars Rover, the Hubble Telescope, the OSIRIS-REx asteroid mission and more, they undertake incredible scientific projects so that we can grow as a species and learn more about the vast universe we live in.  Today we pay tribute to their legacy with a few posters. 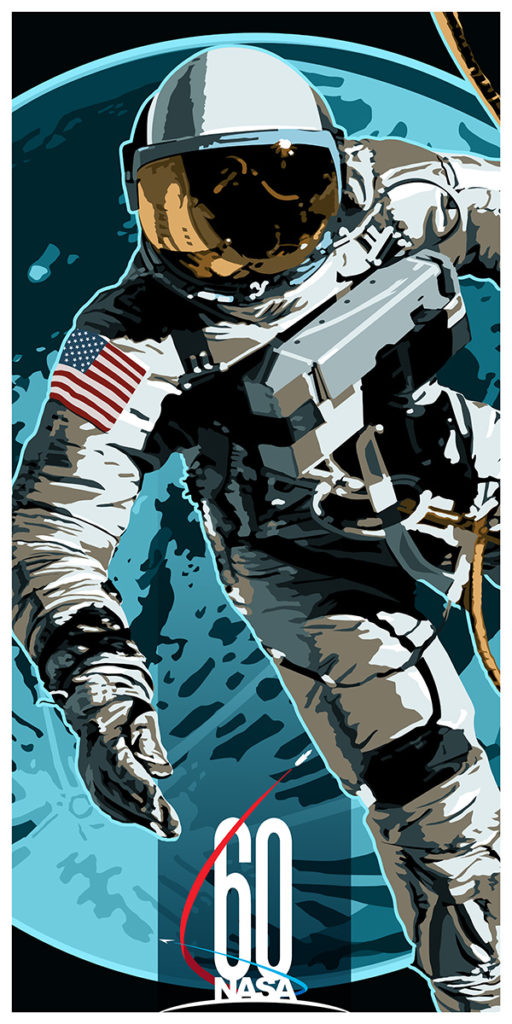 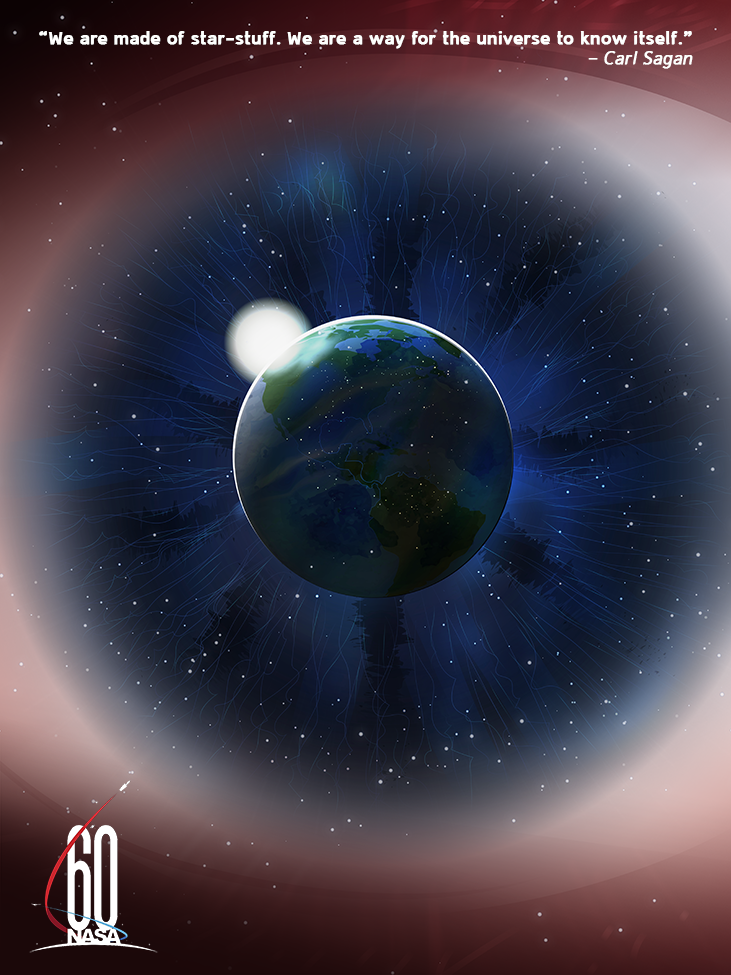 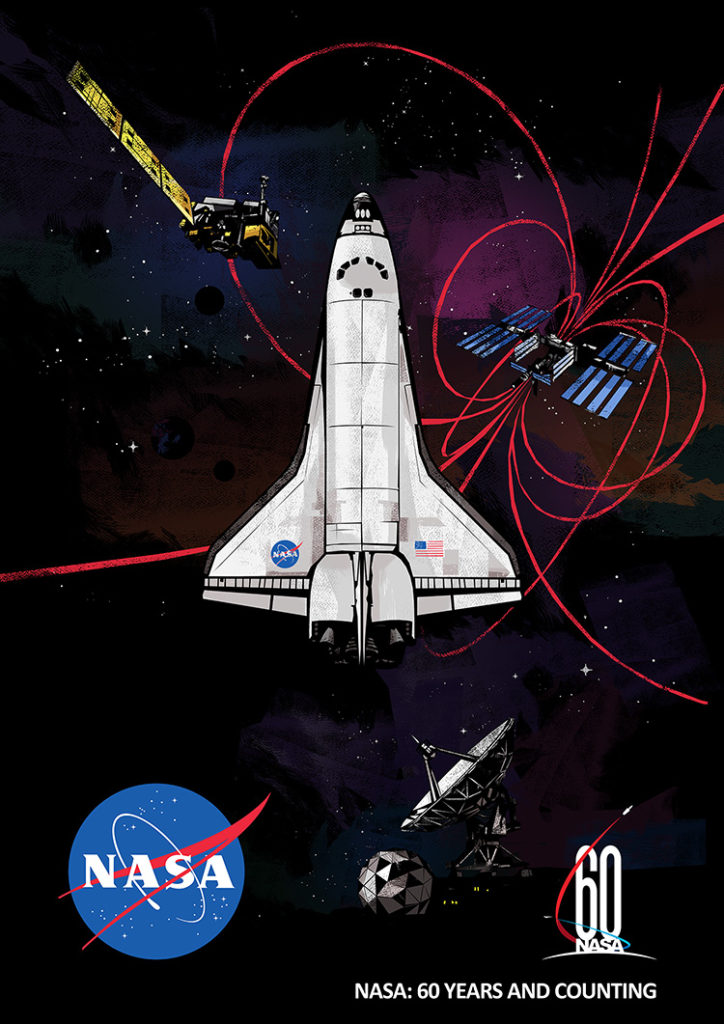 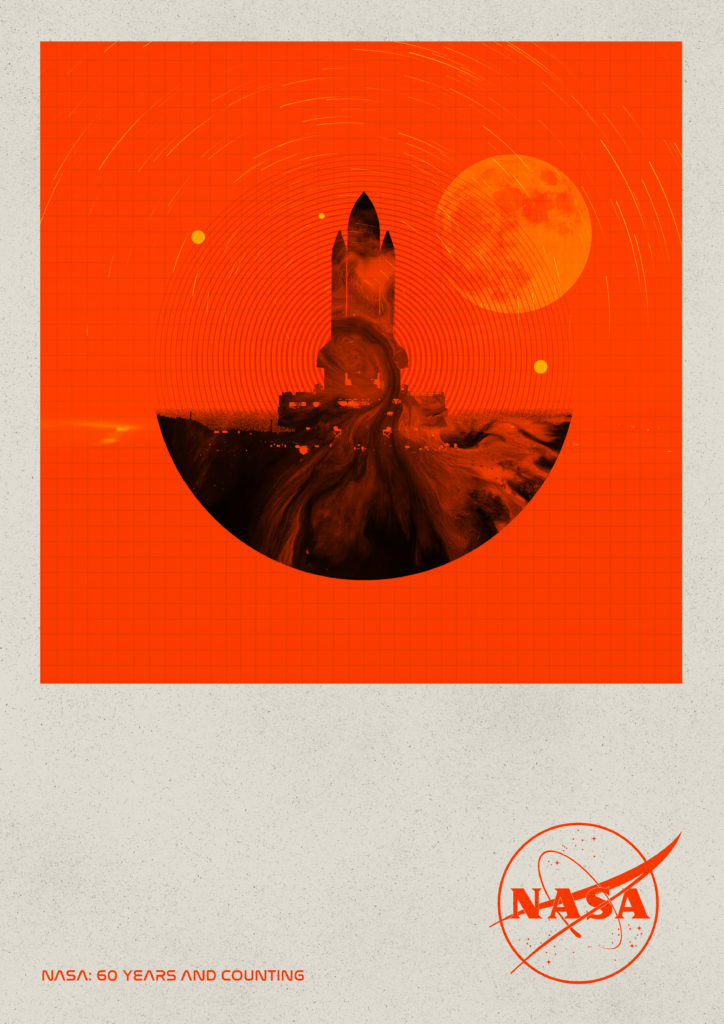 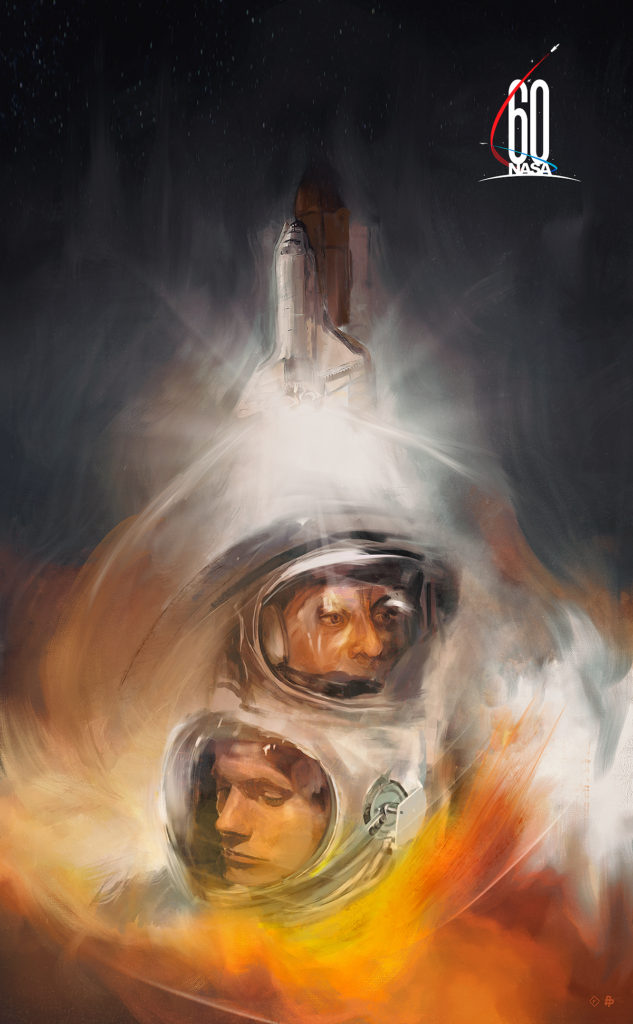 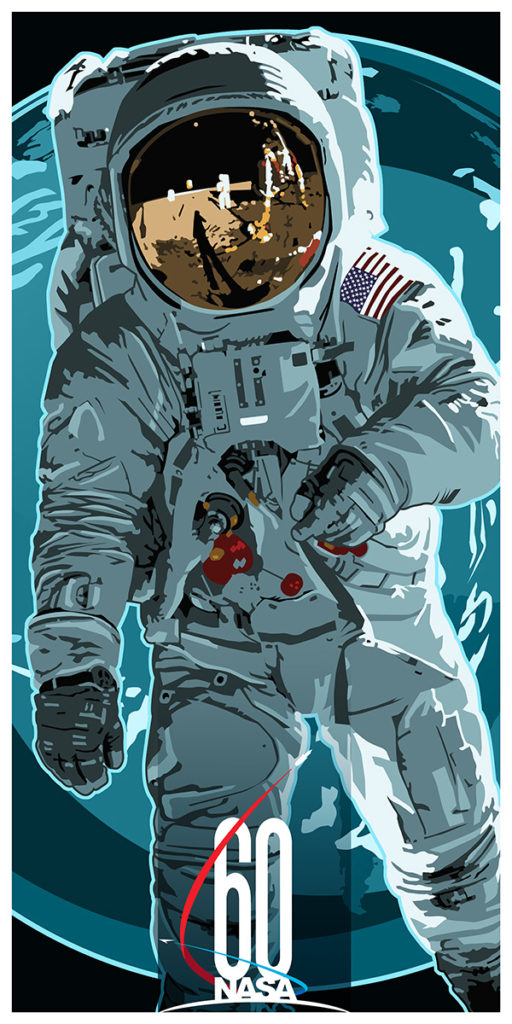 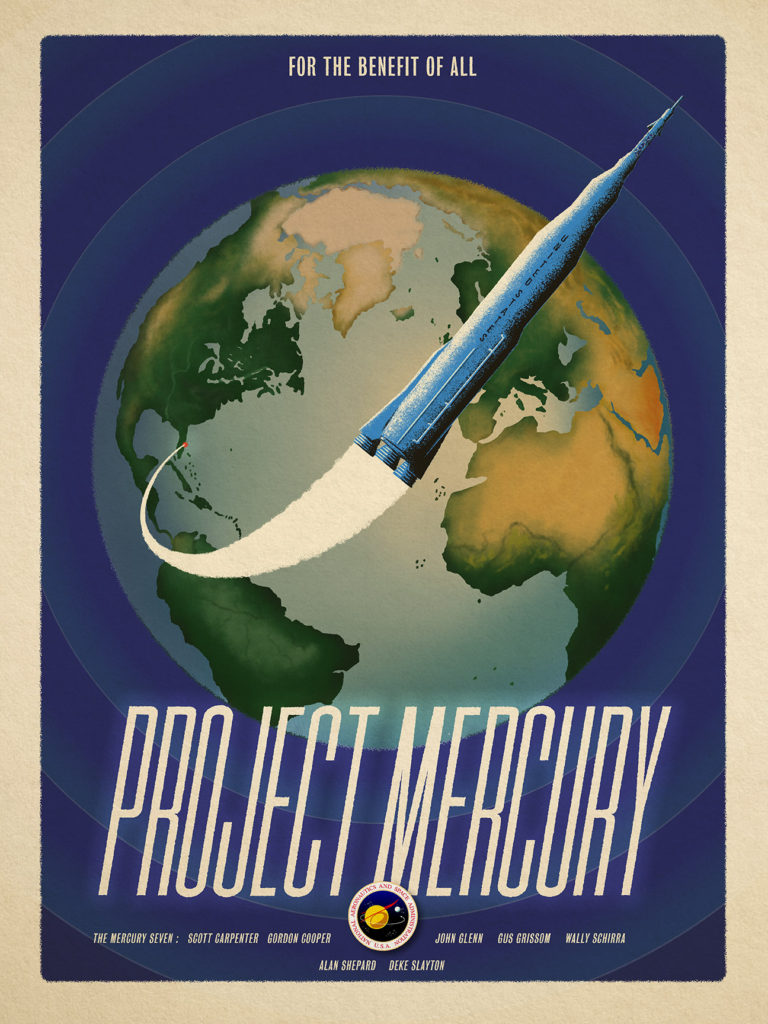