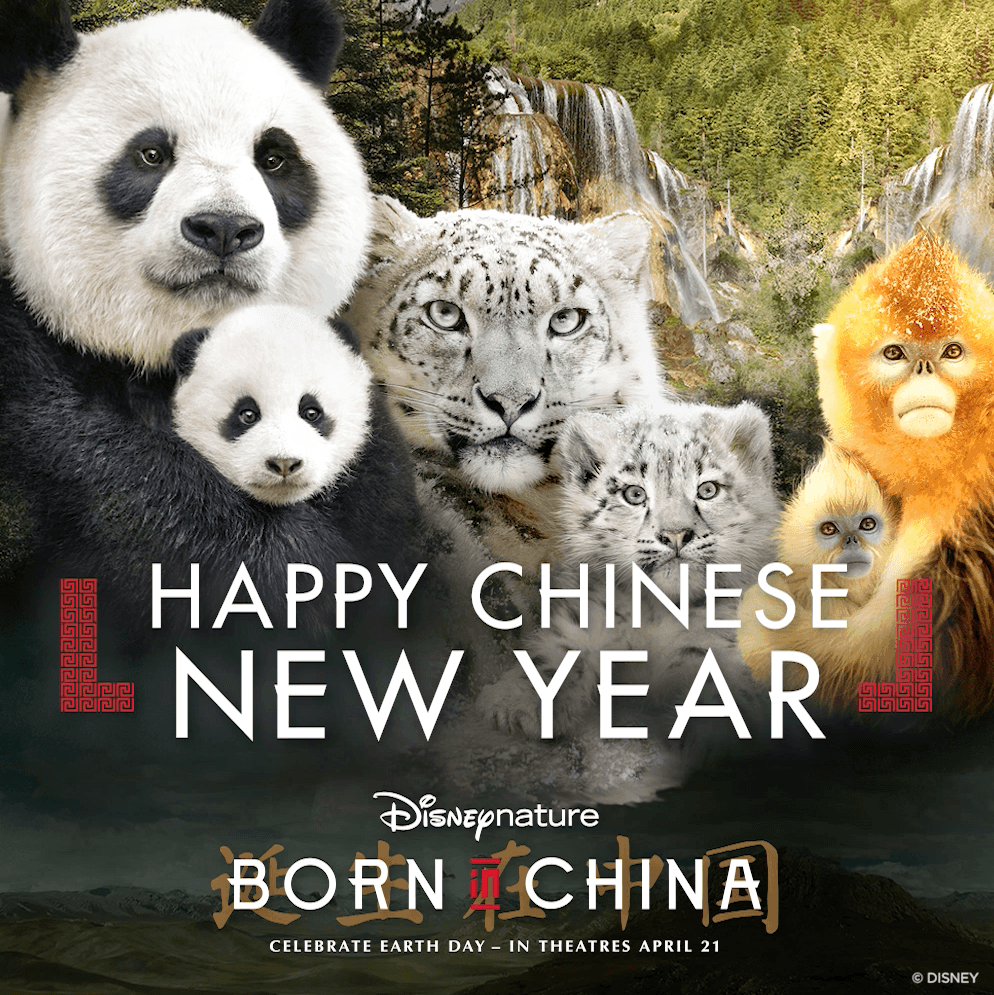 FINALLY, the wait is over.  Disneynature’s new documentary, “Born In China” is in theaters everywhere starting today.  The Poster Posse was officially commissioned to create some images featuring the stars of the film, three incredible families of Pandas, Golden Monkeys and Snow Leopards.  Here is a look at the final batch of work we did from this official project.  Get ready to fall in love with some of the indigenous wildlife of China in Disneynature’s “Born In China.” 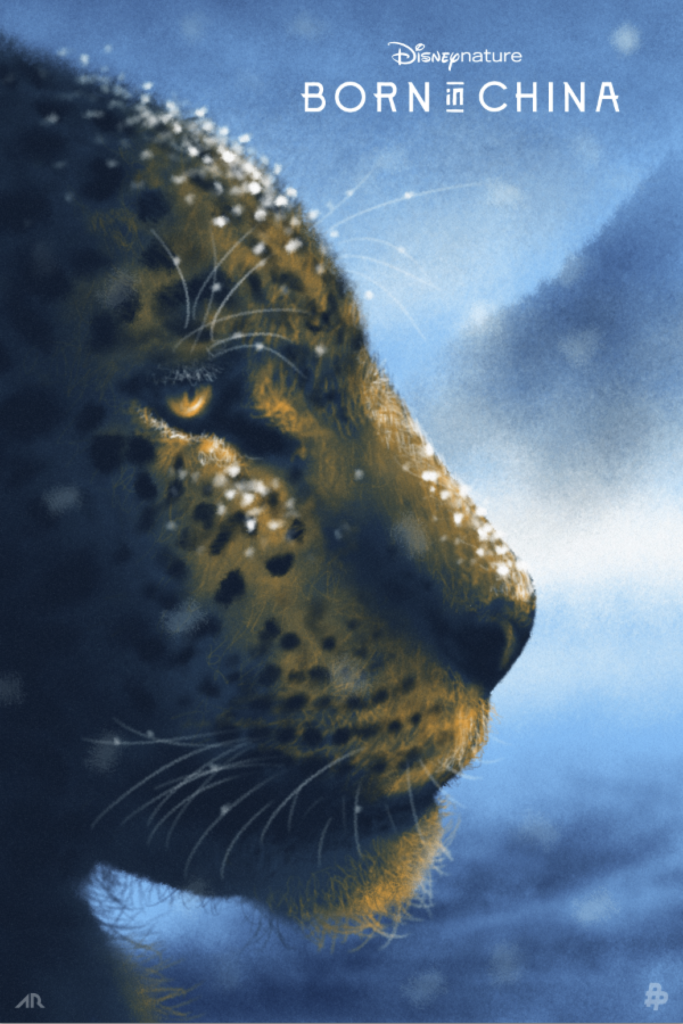 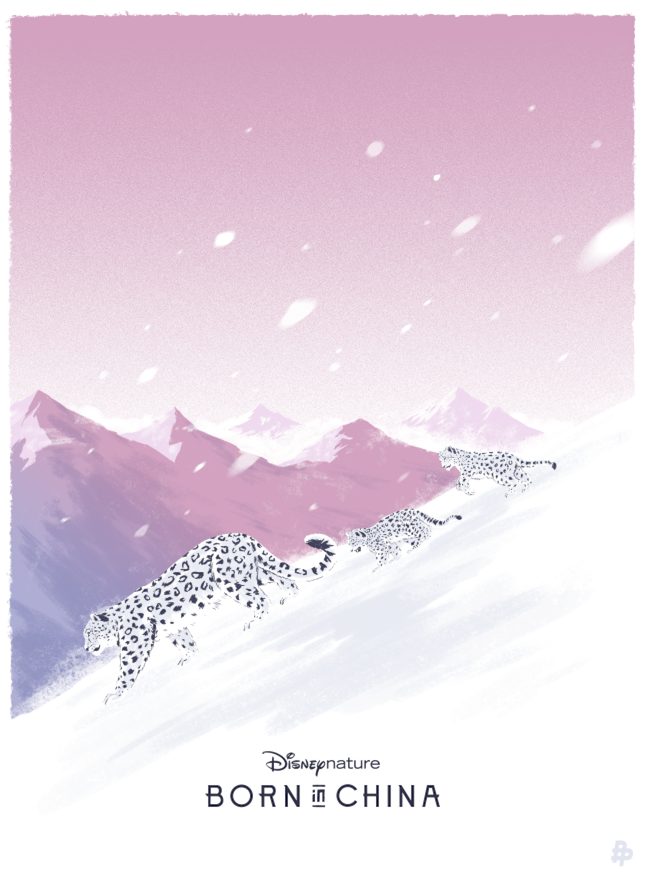 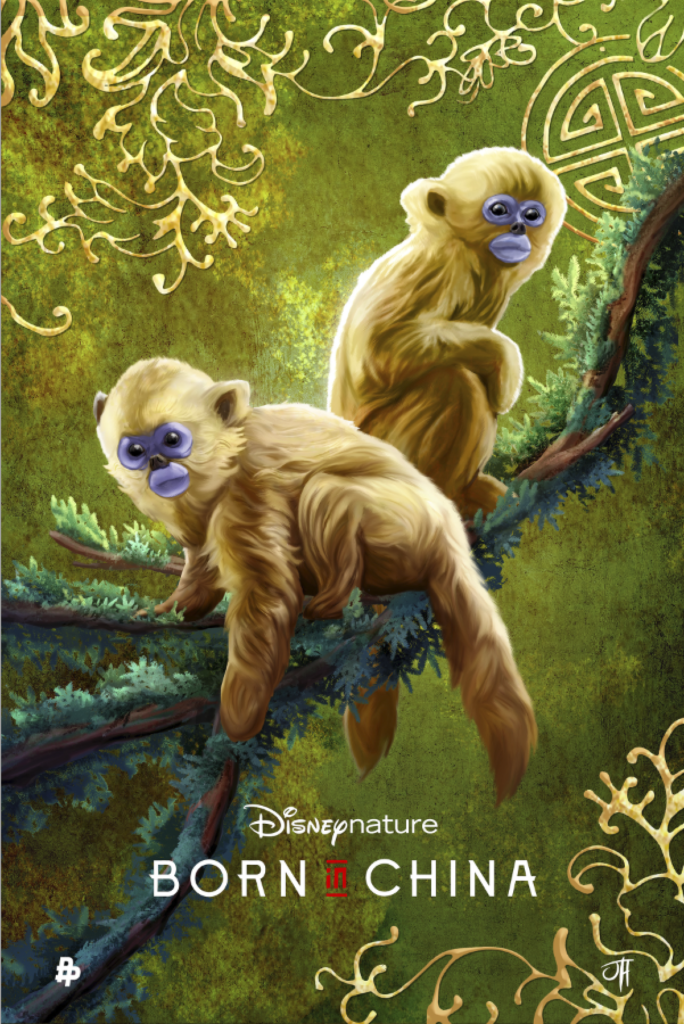 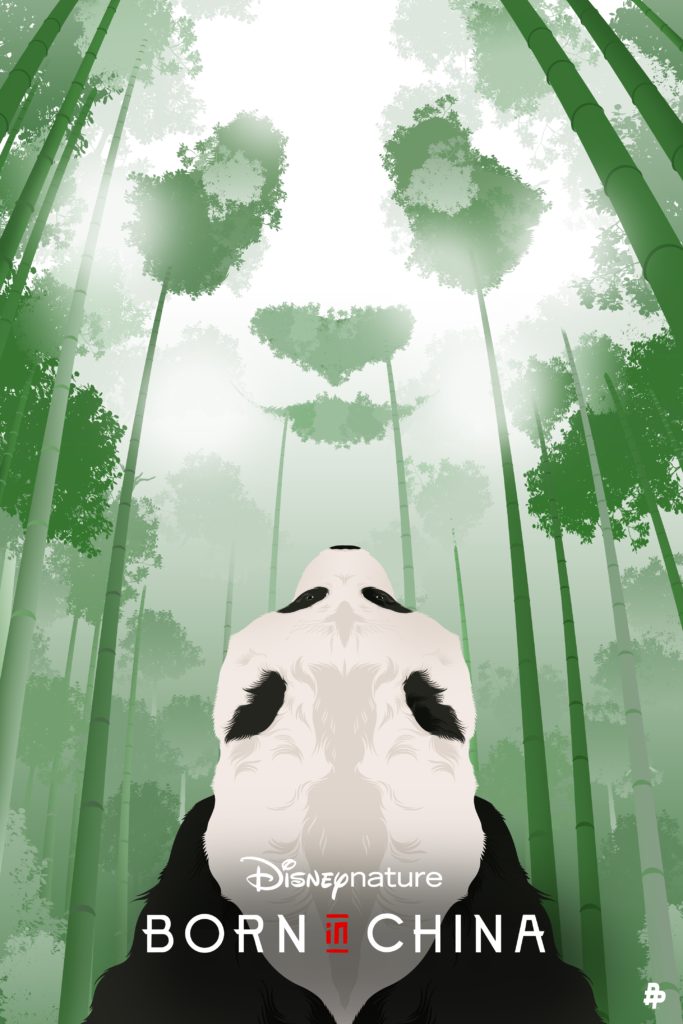 Disneynature, in its ongoing quest to bring the natural world to the big screen as never before, presents its most ambitious project to date, taking moviegoers on a grand journey into the wilds of China. “Born In China” follows the adventures of three animal families — the majestic panda, the savvy golden monkey and the elusive snow leopard.

Featuring stunning imagery, the film navigates the vast terrain—from the frigid mountains to the heart of the bamboo forest—on the wings of a red-crowned crane, showcasing remarkably intimate family moments captured on film for the first time ever.

See Born in China opening week and Disneynature will make a donation in your honor to World Wildlife Fund to benefit wild pandas and snow leopards.