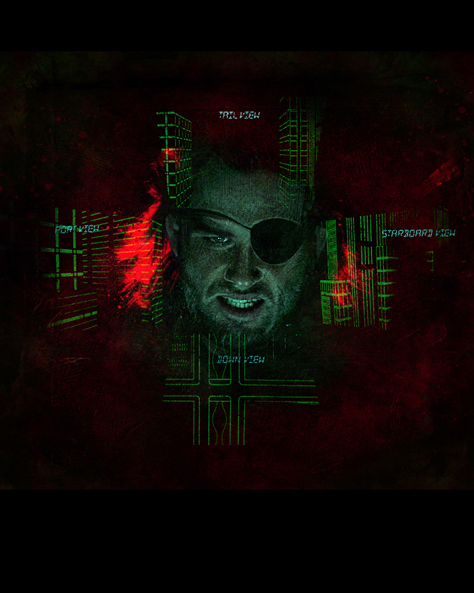 In 1981 John Carpenter introduced us to the bad ass, ex-soldier, Snake Plissken, played brilliantly by Kurt Russell, in the sci-fi, action-adventure, “Escape From New York.”  After Air Force One crashes, Plissken is set on what seems to be an impossible mission to rescue the President of the United States from some rather nefarious individuals deep in the depths of Manhattan Island which is now a maximum security prison.

Paul Shipper and Fright Rags have partnered up to give us and awesome new t-shirt tribute to one of pop culture’s favorite films and lead characters.  The shirt is printed on super soft 4.5oz 100% pre-shrunk ringspun cotton and is available in men’s and women’s styles with sizes ranging from small to 4X extra large!  CLICK HERE to order yours today before they are gone. 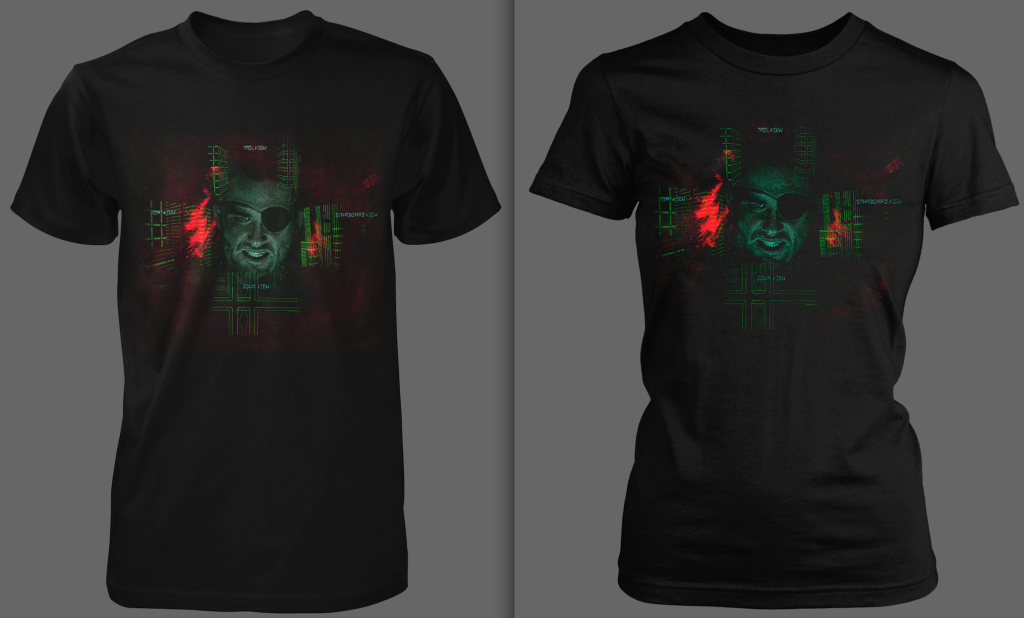