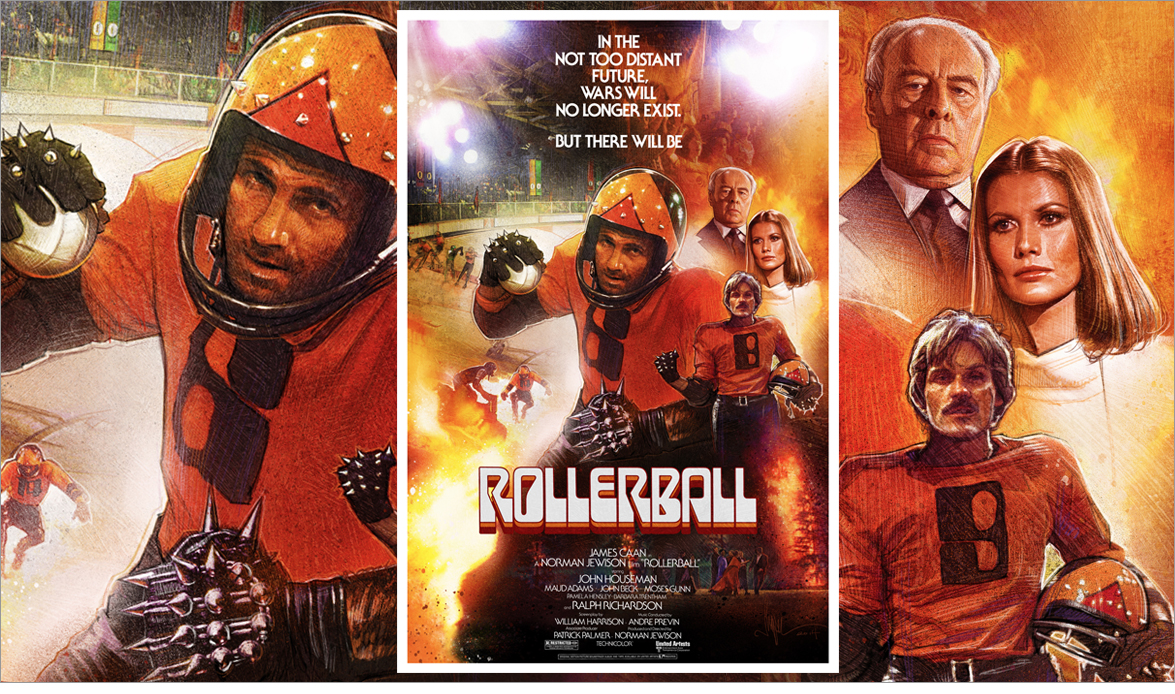 “In the not too distant future, wars will no longer exist. But there will be…Rollerball.”

Staring James Caan as the lead character, this dystopian, science fiction flick has been a cult classic for 40 years.  Now, Arrow Films is releasing a special collectors edition featuring the art of Paul Shipper.  Here is the official info from Arrow about this awesome, must-have collectors edition: 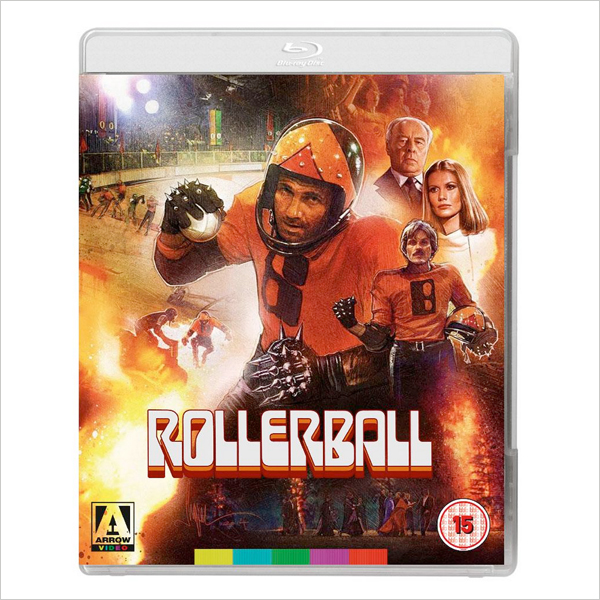 In a corporate-controlled future, the world’s nations have been disbanded and conflict is a thing of the past. But blood continues to be shed on the tracks of Rollerball – a brutal contact sport which pits players in a battle of life and death.

James Caan (The Godfather, Thief, Misery) plays Jonathan E., celebrated captain of the Houston Rollerball team whose prowess on the track has earned him renown across the globe. But this fame has also attracted the ire of the games’ corporate sponsors, who wish to suppress any displays of individual achievement – fearing this could encourage the populace to revolt. With the powers-that-be pushing for his retirement, Jonathan is faced with a choice – concede to the Corporation’s will or take a stand, by continuing to compete in the increasingly deadly games. 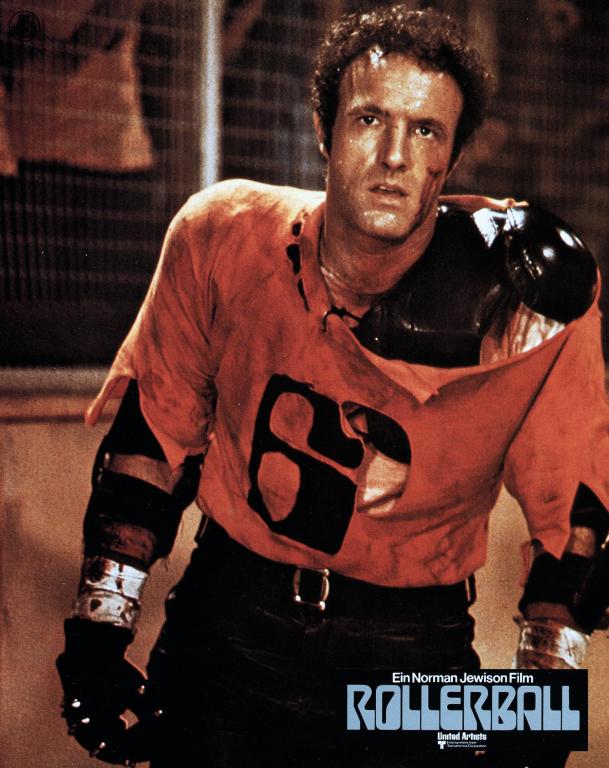 Shot in Munich to make use of the city’s futuristic Olympic architecture, Rollerball is a classic slice of dystopian filmmaking, mixing high-octane action sequences with gripping (and thoroughly prescient) social commentary. The future is now – the future is Rollerball! 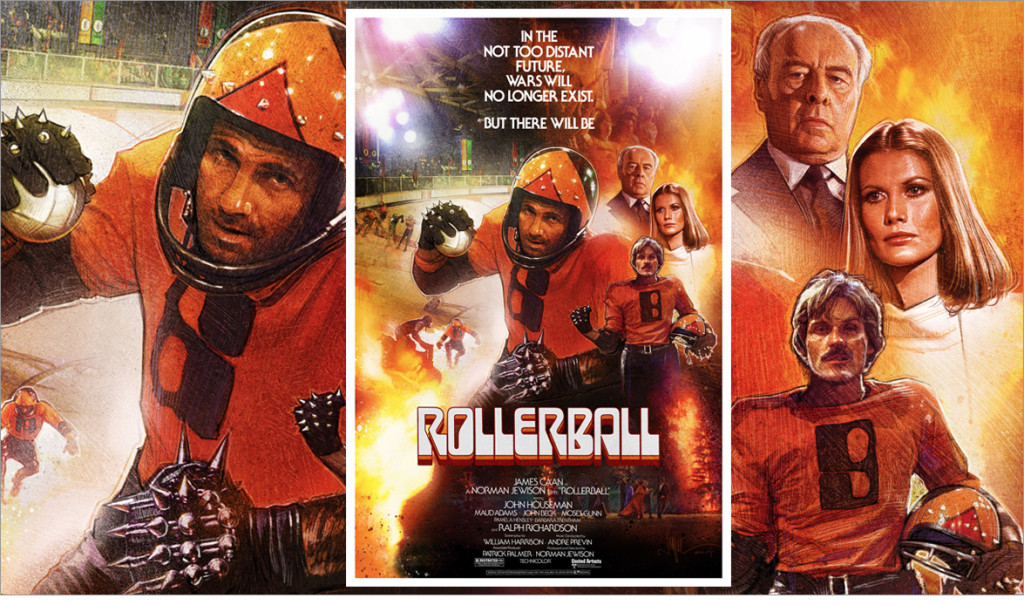 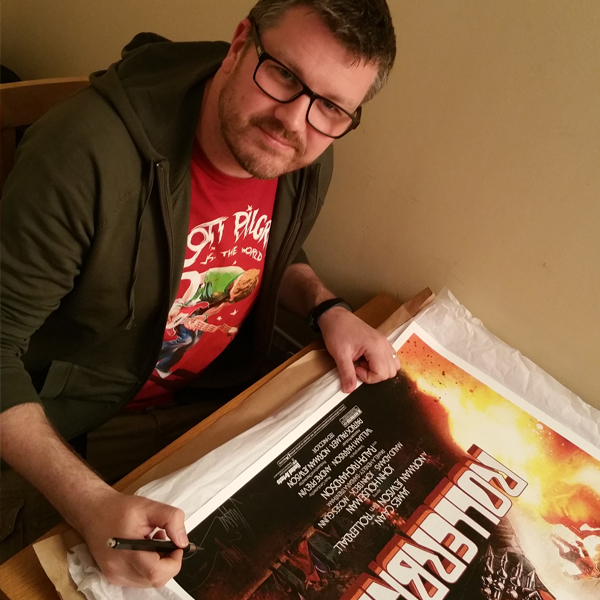