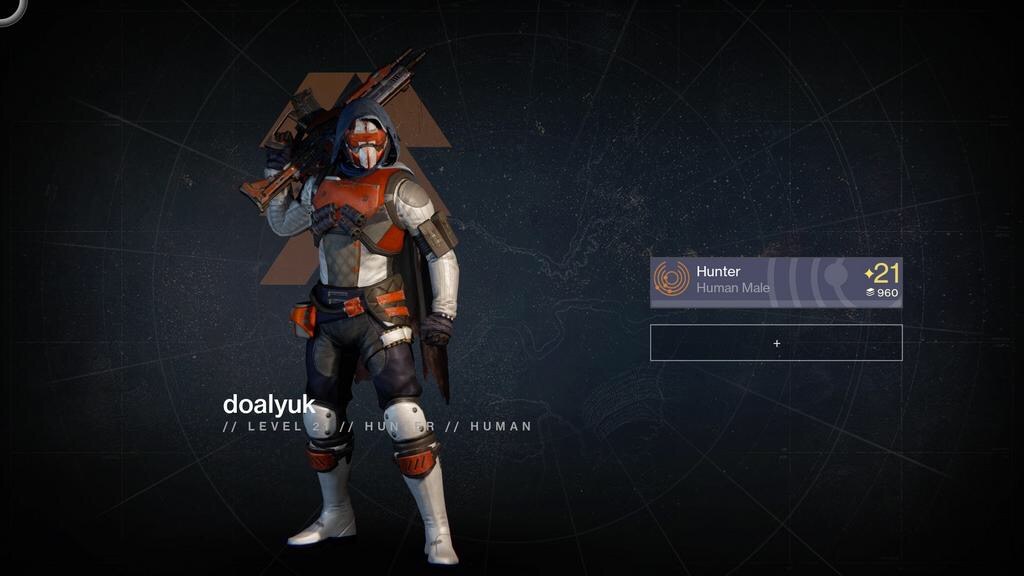 We were hooked on the Bungie video game “Destiny” as soon as we started seeing the first images.  The characters and backdrops looked absolutely amazing.  Really rich, vivid and futuristic, everything we were hoping and looking for. 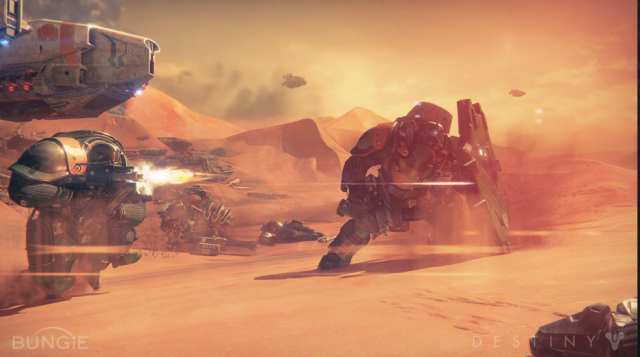 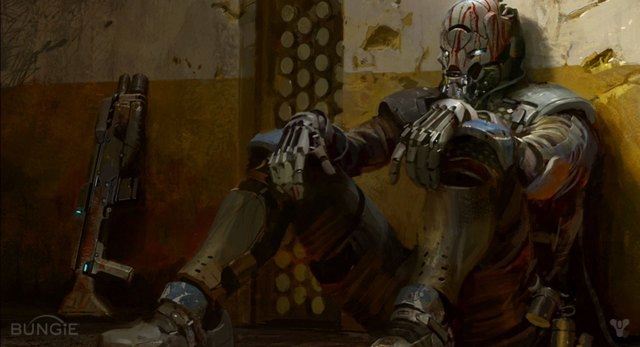 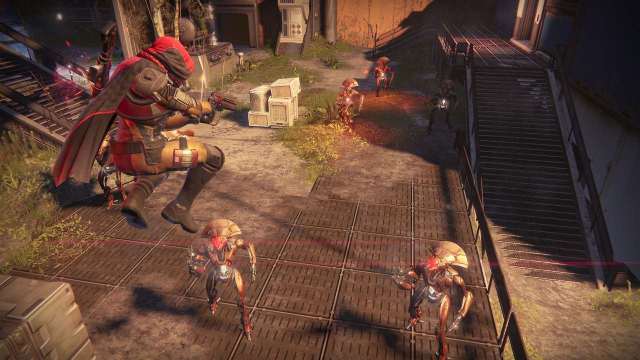 However, when THIS live action spin-off trailer hit the web, we couldn’t WAIT to play it!  (It didn’t hurt that they used one of our all-time favorite Led Zeppelin songs in the trailer either. Turn it up and enjoy!)

Well apparently we weren’t the only ones as it seems that U.K. Posse member Doaly can’t seem to get enough of the game himself.  Many an evening, after the wife is asleep, Doaly finds himself locked away with his PS4, trying to save the universe.  (Here is a pic of him and his gamer tag, feel free to join him or slay him, your choice…)

So enamored is he with the game that he couldn’t help himself and he took some time from playing the game to create an awesome poster for the game that is demanding all his free time.  The piece is called “Map of the Heaven” and here is what he had to say about it. 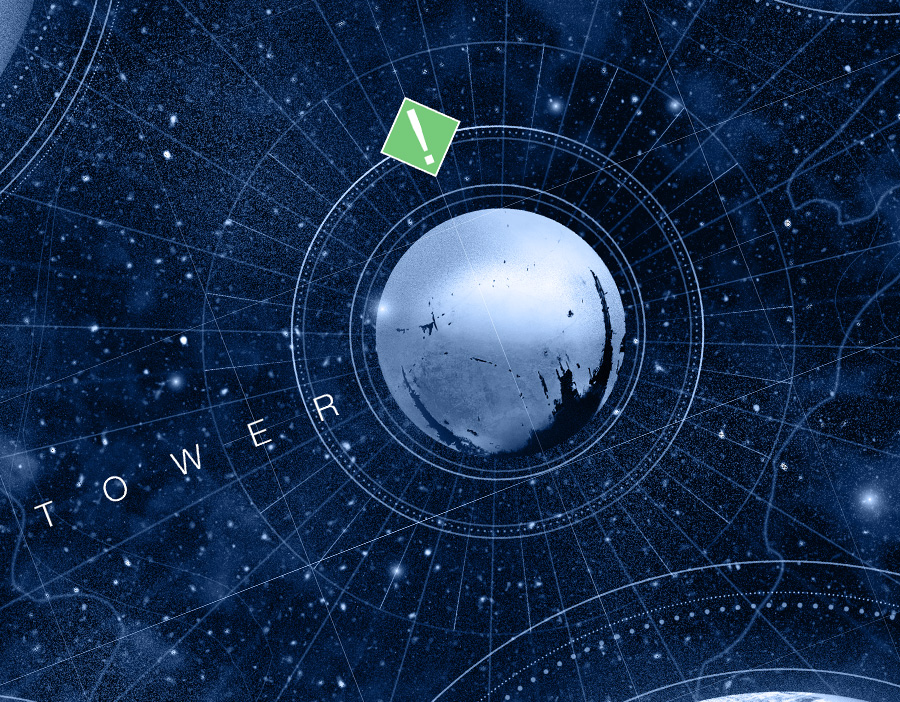 “I’ve been putting in some serious time playing Destiny since its release, spending the the wee hours of the night levelling up my character and and trying to earn theses elusive legendary weapons. But as well as annoying the great gameplay I’ve also been blown away by design and art of the game, such a beautiful work to explore from the tiniest blade of grass to my Hunter’s armor. 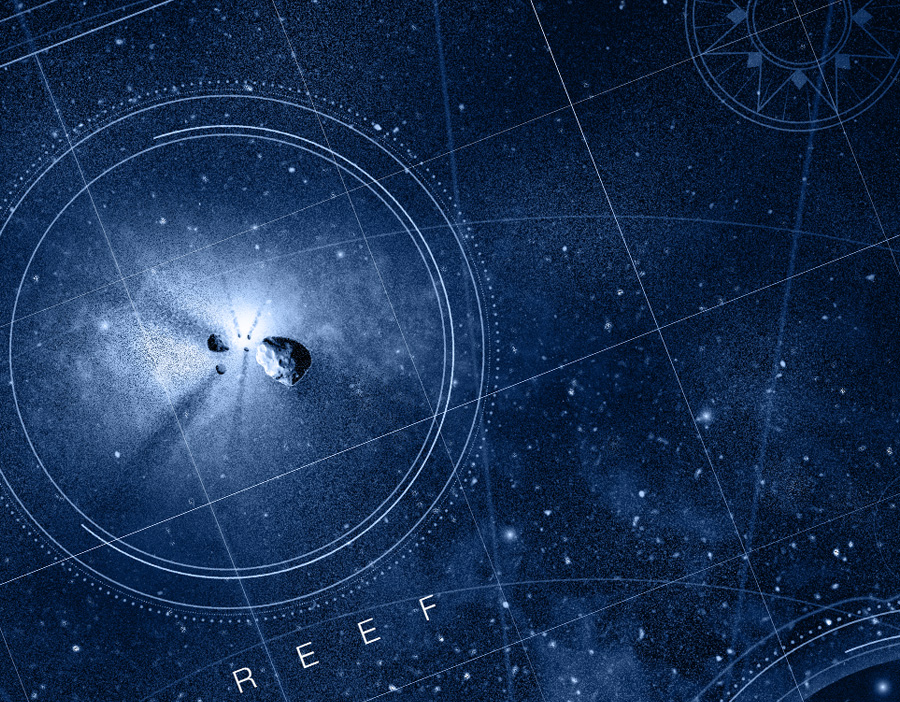 I decided to put a few nights aside and create a piece that summed up the game for me, a map of the heavens showing the expanses of infinite possibilities and adventures just waiting for you to explore.” 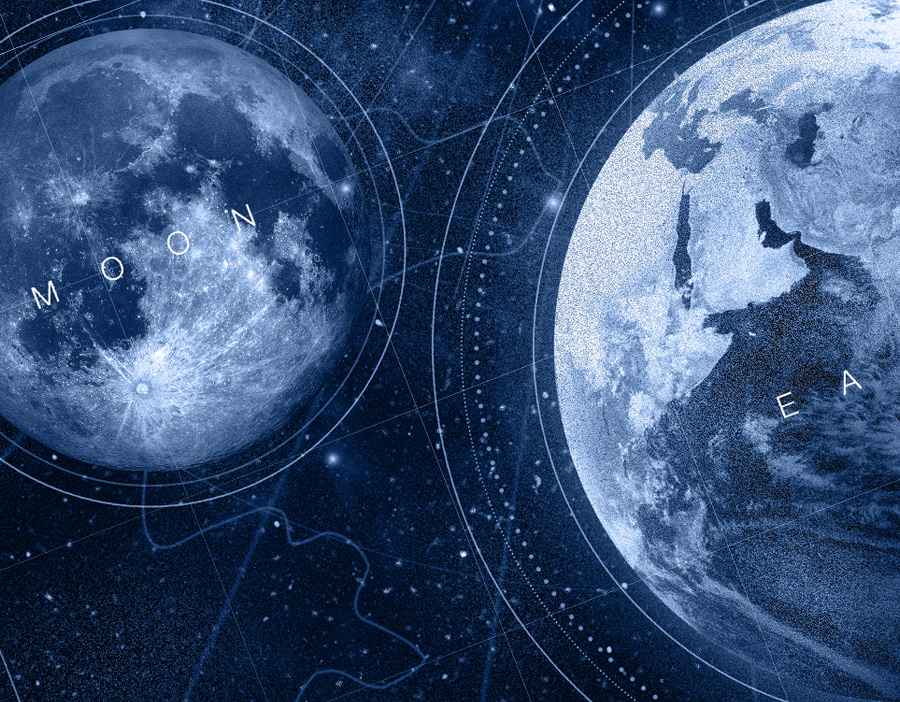 We are pretty much a sucker for ANYTHING that looks like a star chart and Doaly’s piece is absolutely stunning.  Here is a look at the full piece below.  Let us know what you think.  Personally, I want this one on my wall.  Our fingers are crossed that he gets around to printing it up.  Who knows, if enough of you speak up…..it could happen.  Be sure to follow Doaly on TWITTER to find out about upcoming releases and check out his OFFICIAL WEBSITE or his BEHANCE PAGE to see more of his amazing work.  You can also stop by his OFFICIAL STORE and pick up a bunch of his creations.  He is also the chap who designed and executed this new website so we are eternally grateful. 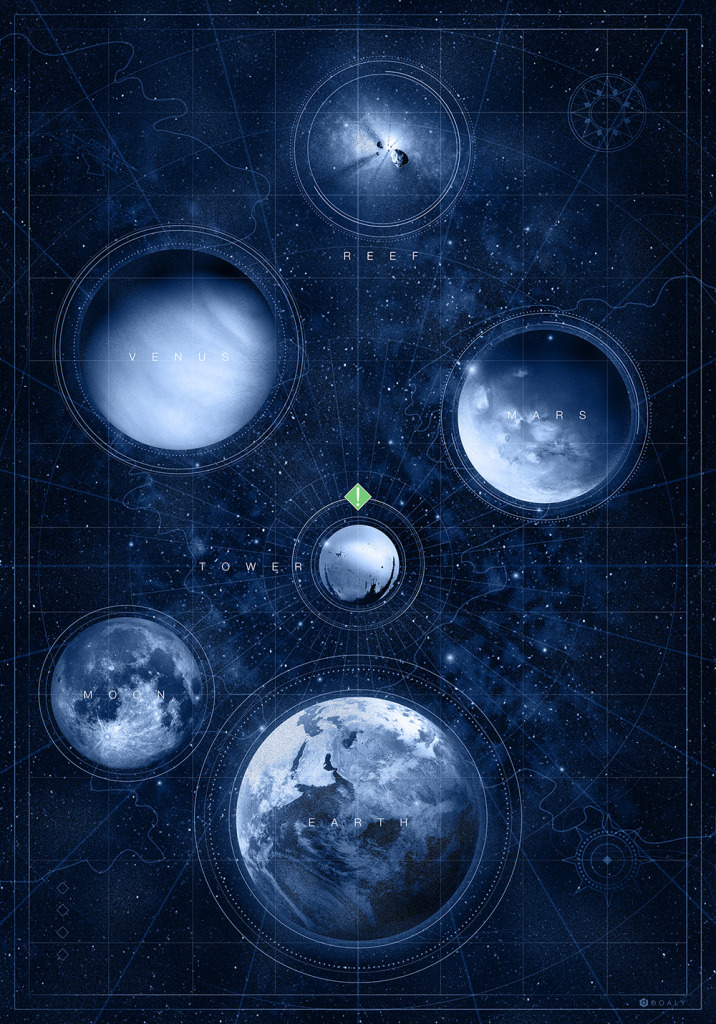 “Map of the Heaven” by Doaly