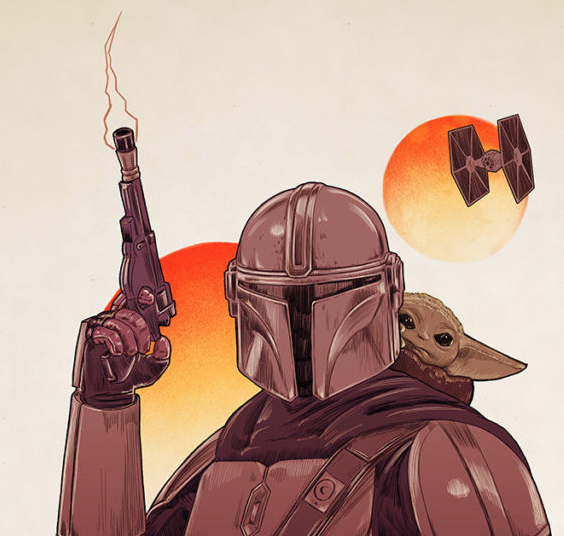 Disney’s streaming service “Disney +” has taken the world by storm.  One of the breakout original series from the service is a standalone Star Wars series called “The Mandalorian.”  Here is how Wikipedia describes it: 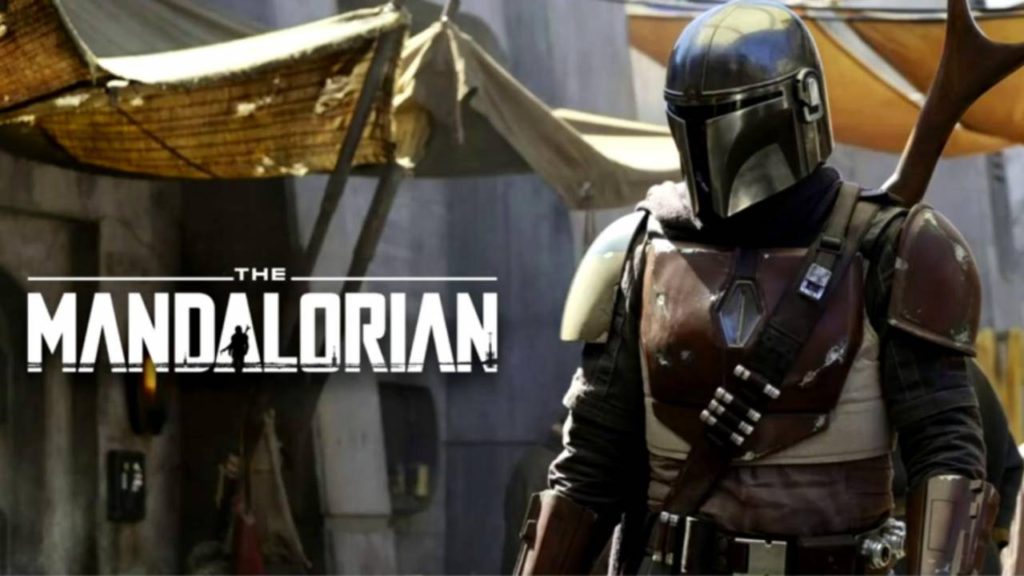 “The series takes place five years after the events of Return of the Jedi and 25 years prior to the events of The Force Awakens  and follows the exploits of a Mandalorian bounty hunter beyond the reaches of the New Republic.”

Poster Posse Pro Doaly took it upon himself to create a fantastic series of tribute prints paying homage to each episode from Season one.  The end result is a highly desirable group of images that we would LOVE to have on our office walls.  Each poster gives a tease to that episode’s storyline.  Give them a look and let us know which one(s) are YOUR favorites. 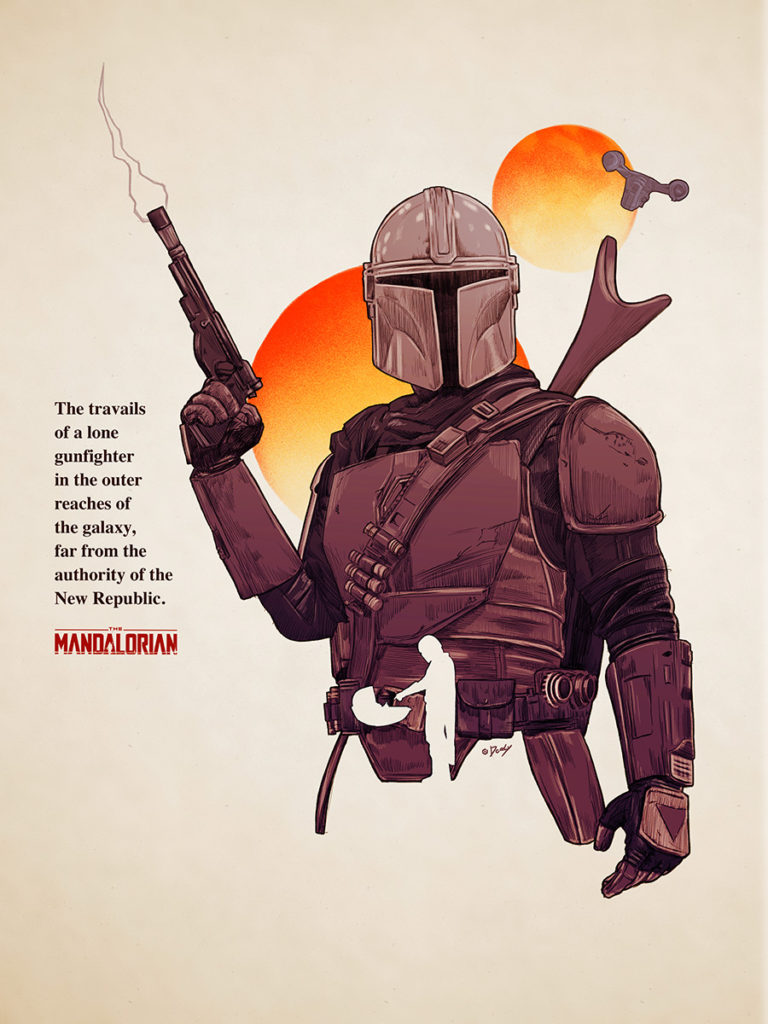 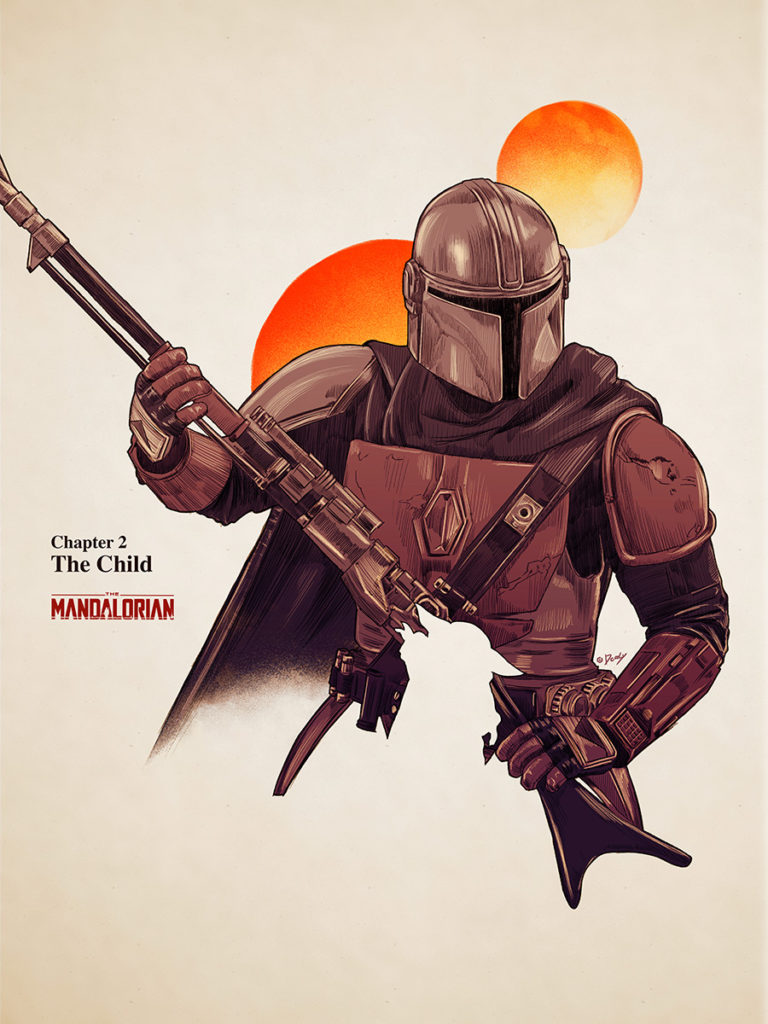 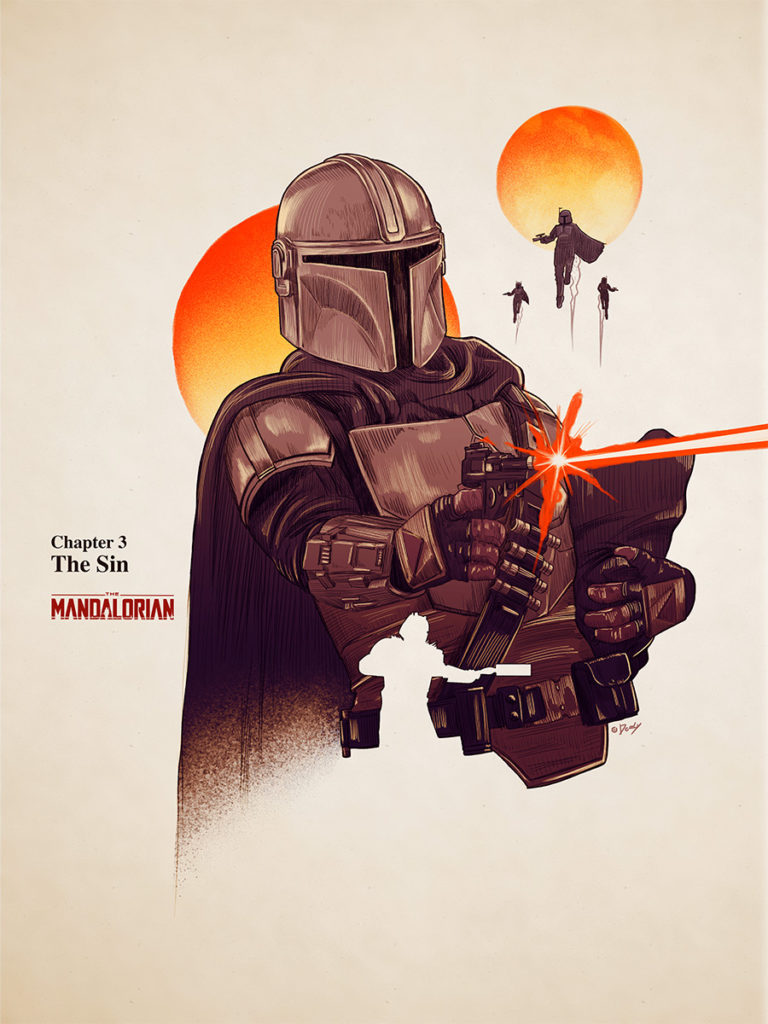 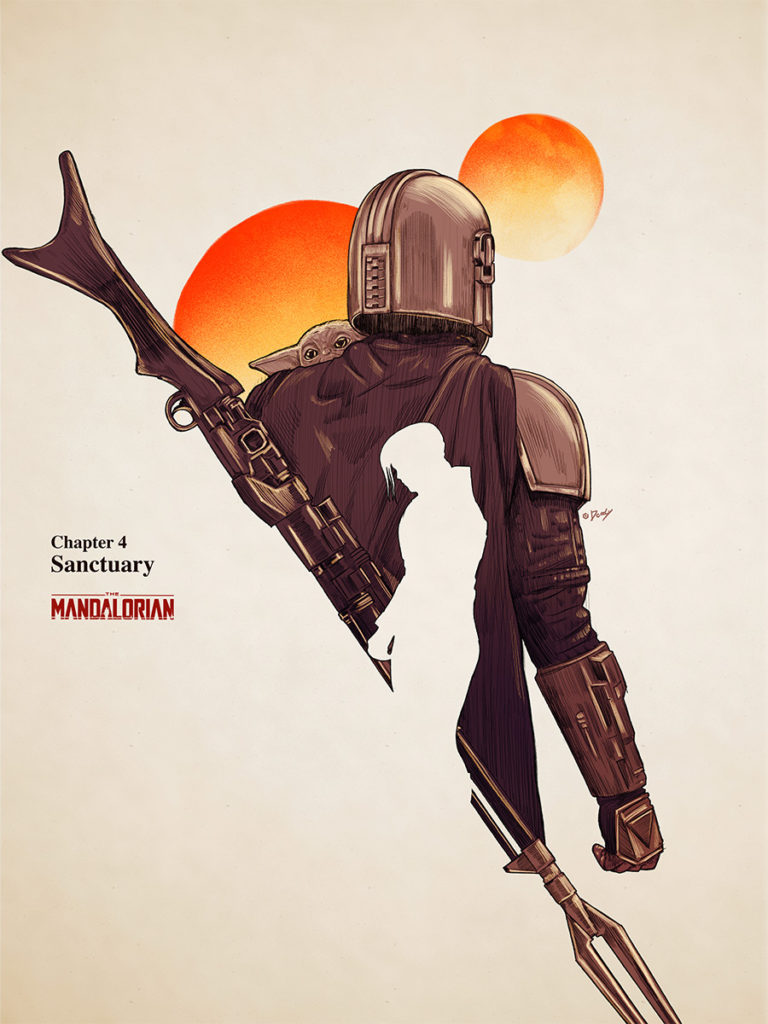 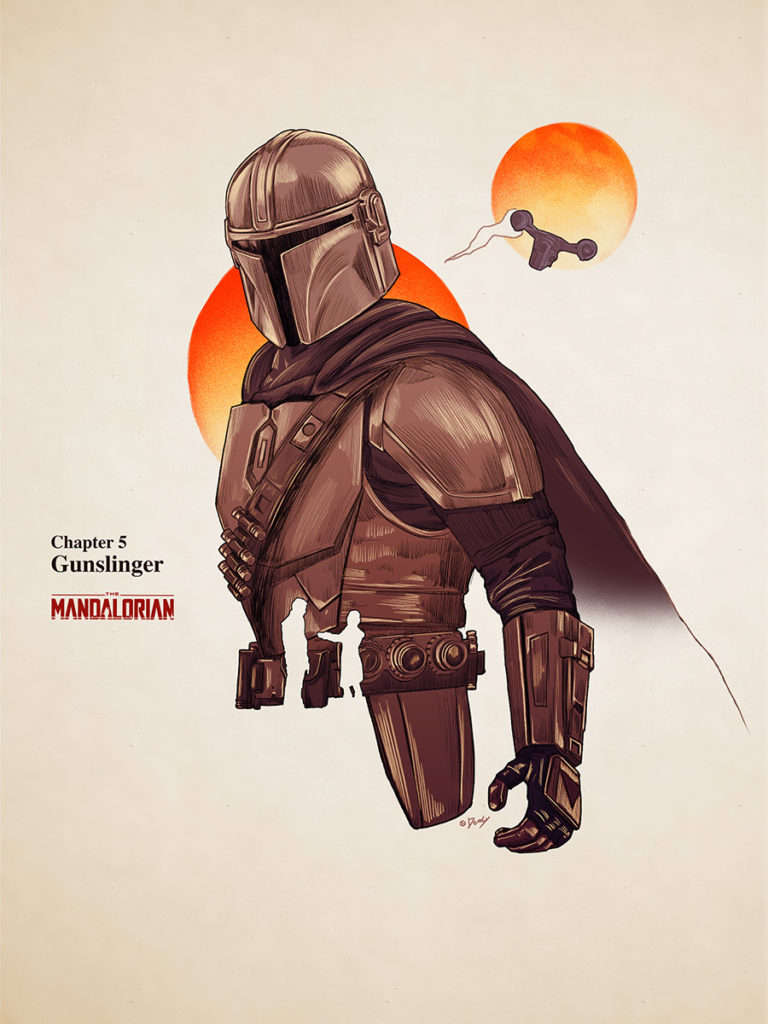 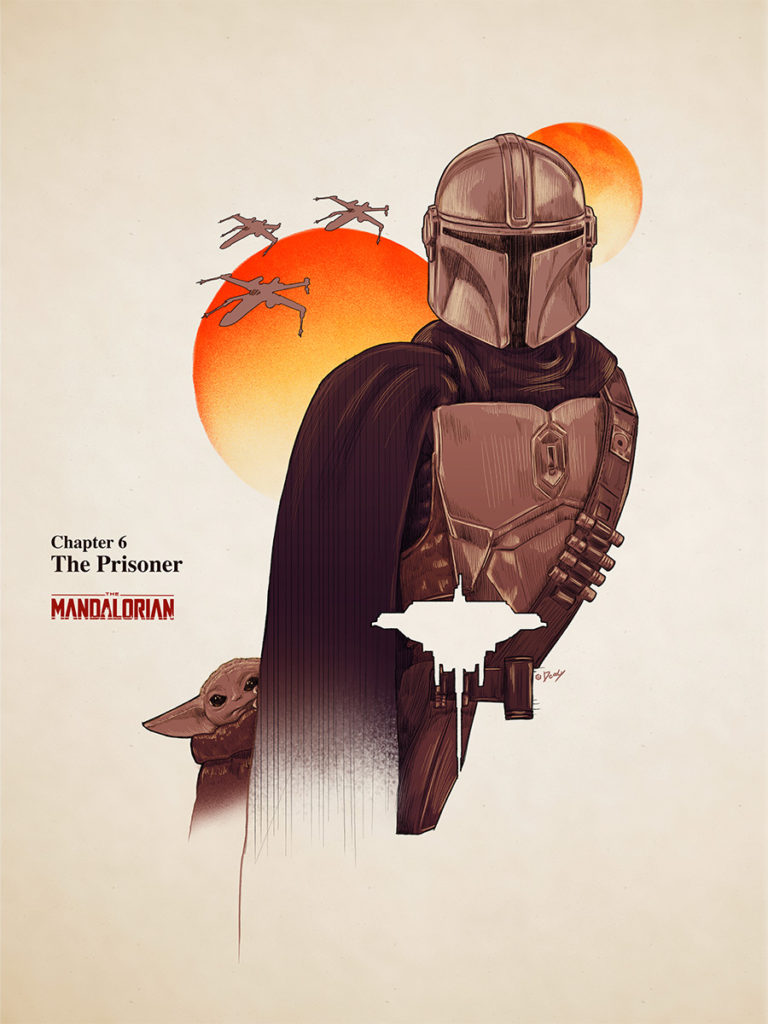 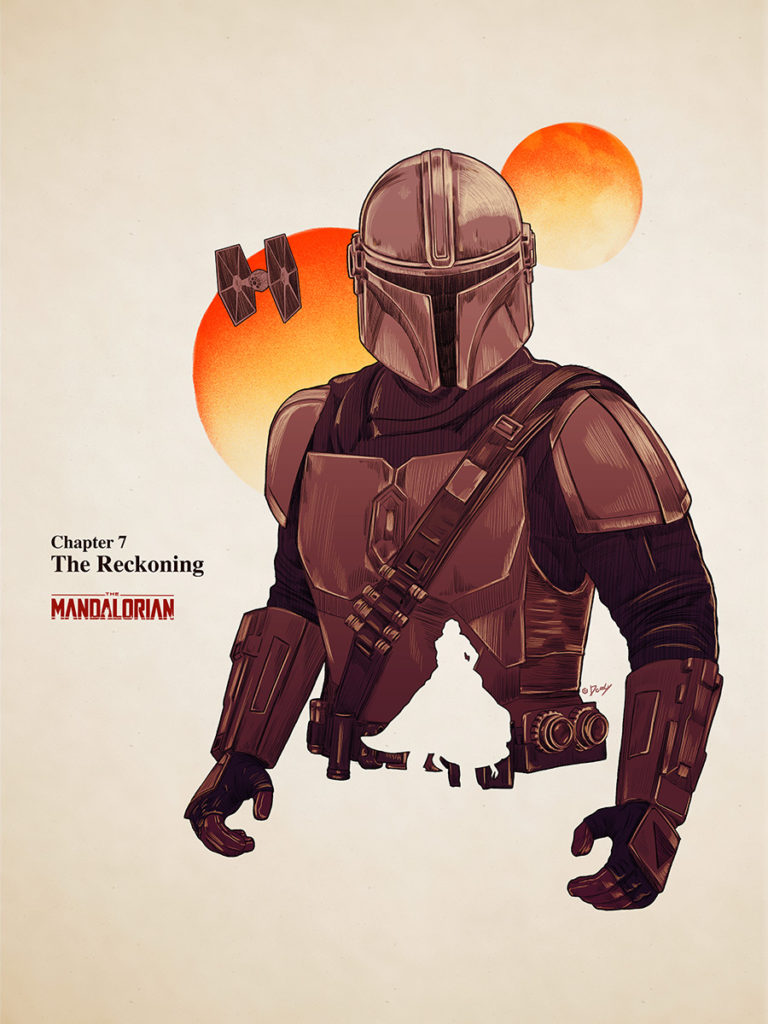 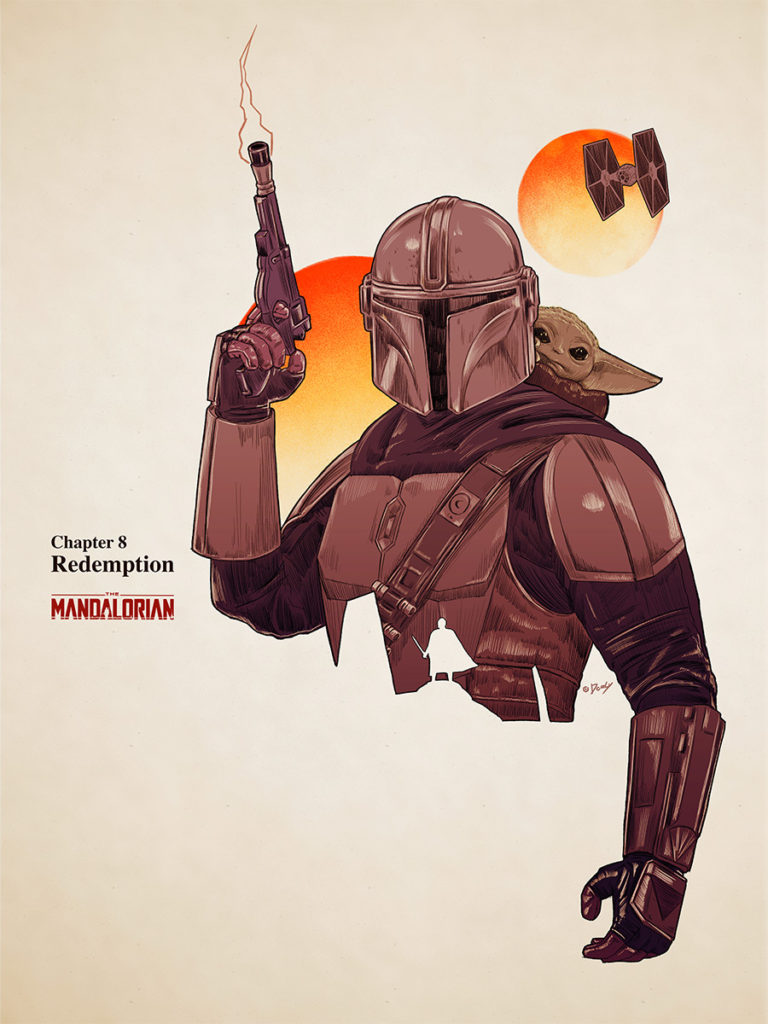