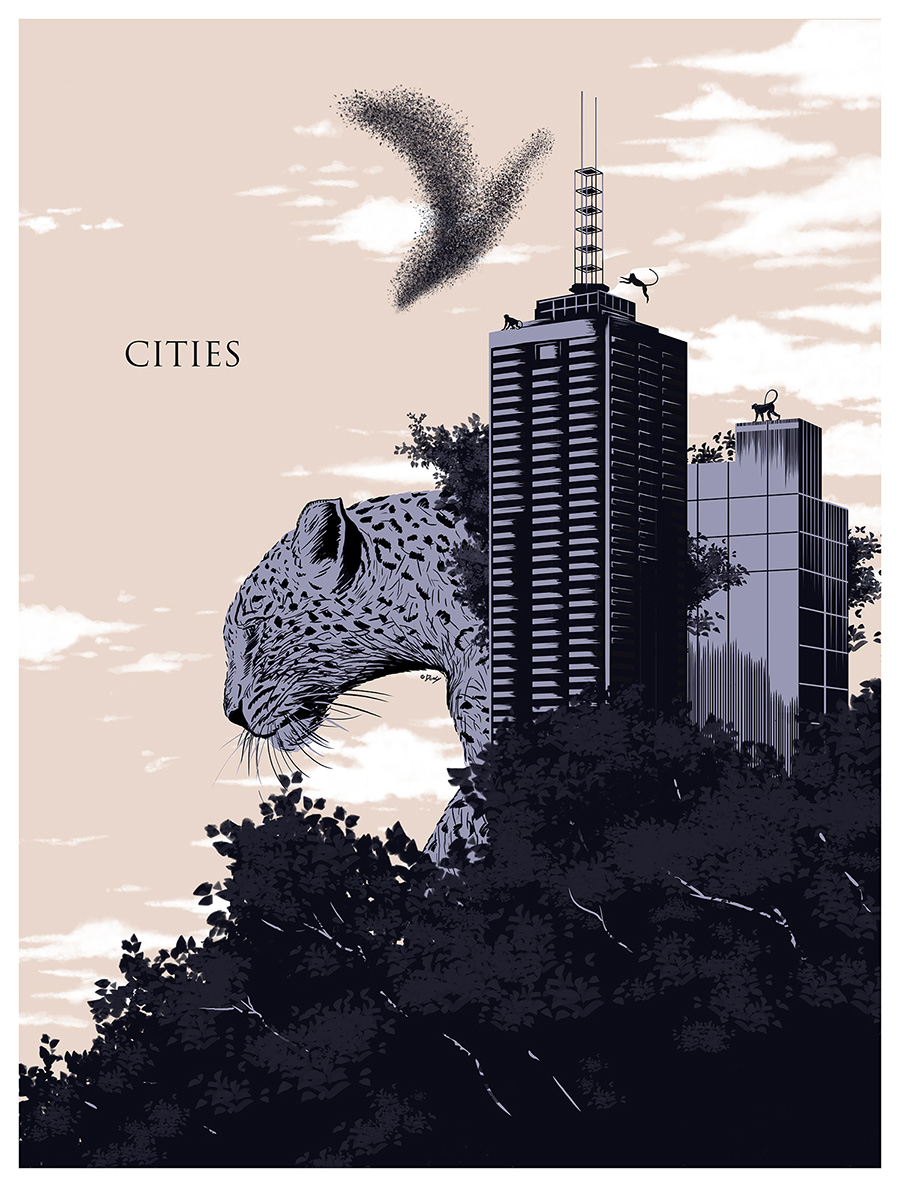 “Experience the world from the viewpoint of animals themselves. From spellbinding wildlife spectacle to intimate encounters, Planet Earth II takes you closer than ever before.“ 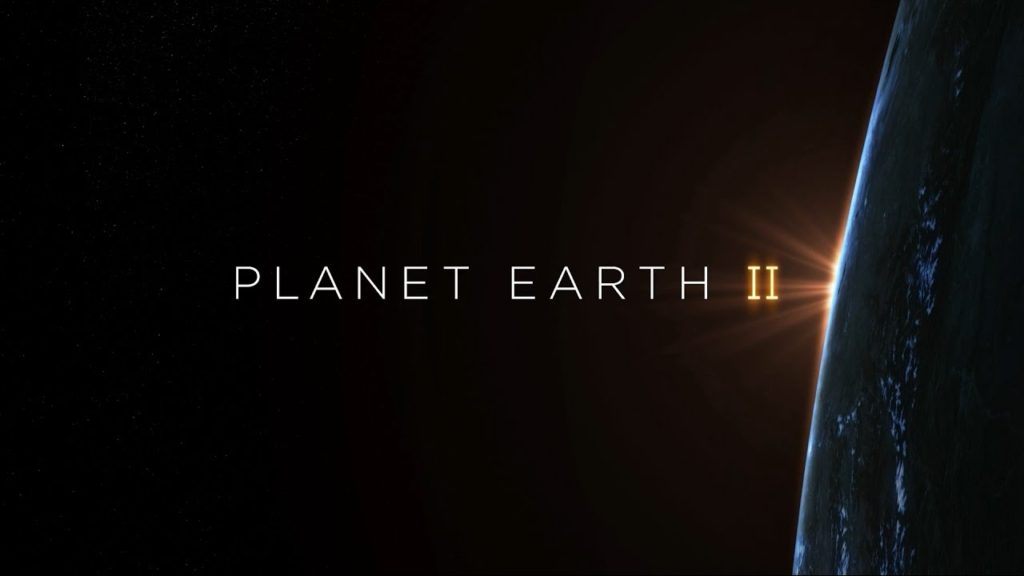 U.K. graphic designer/ illustrator Doaly recently embarked upon a self initiated campaign.  While watching the BBC’s amazing series, “Planet Earth II” he was compelled to start creating images with the themes being based on the episodes, “islands,” “deserts,” “jungles,” “mountains,” “grasslands” and “cities.”  Here is what he had to say about the project.  “After watching the show I felt inspired by the beautiful story telling and wanted to encapsulate the key narratives of each episode in a single piece of art, I’m thankful that my first piece was welcomed with such appreciation from the audience and makers of the series that I was commissioned to create a piece for each episode.”

Doaly has a limited number of these prints for sale in his store HERE.  These are fine art gliclée prints that are hand signed and numbered and limited to an edition of 20 per print.  They each measure 12″ X 6″ and cost £22.00 with a percentage of the proceeds from all sales going to the WWF. 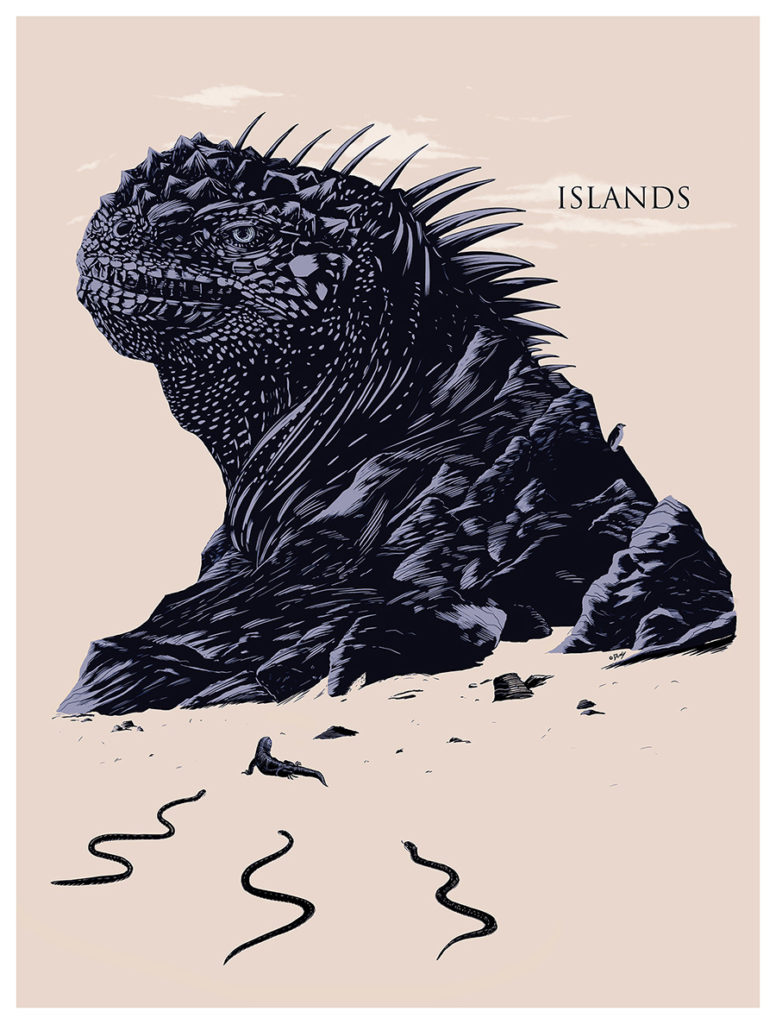 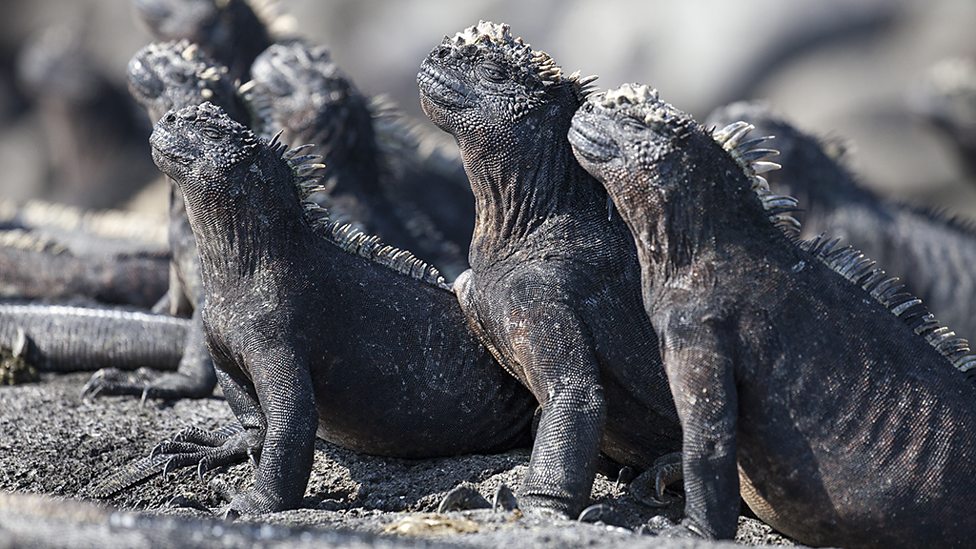 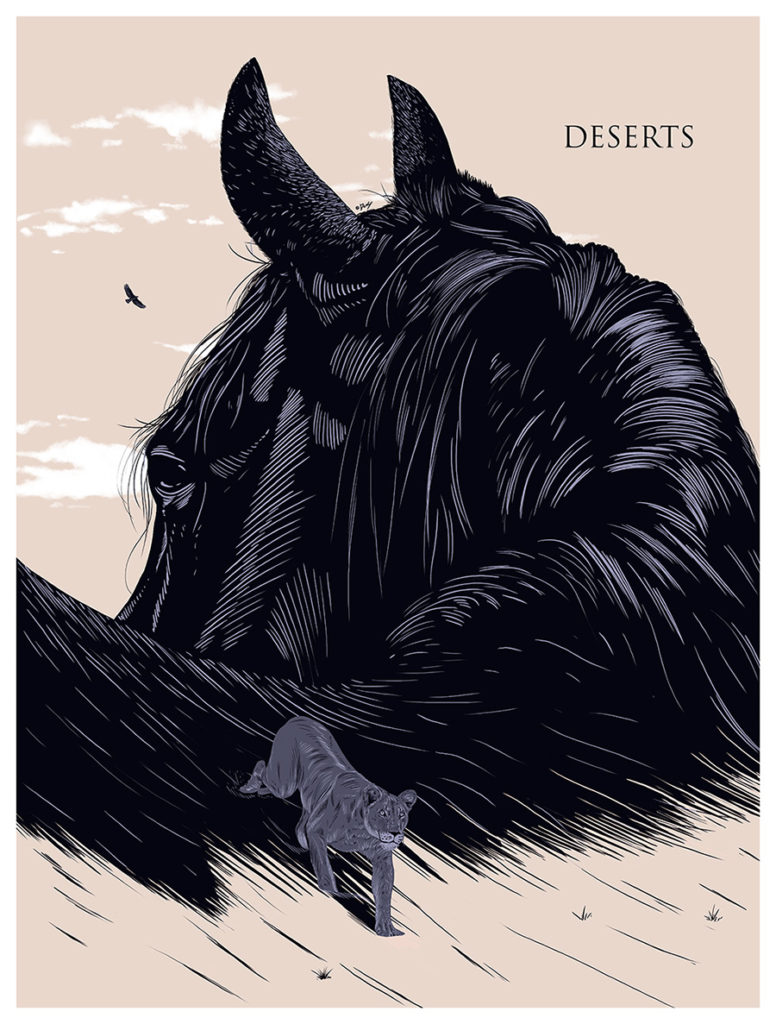 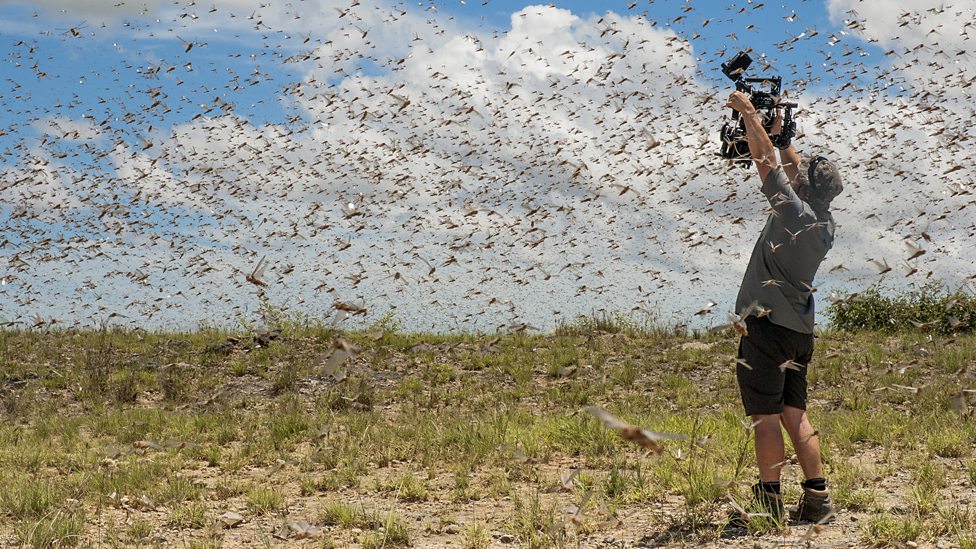 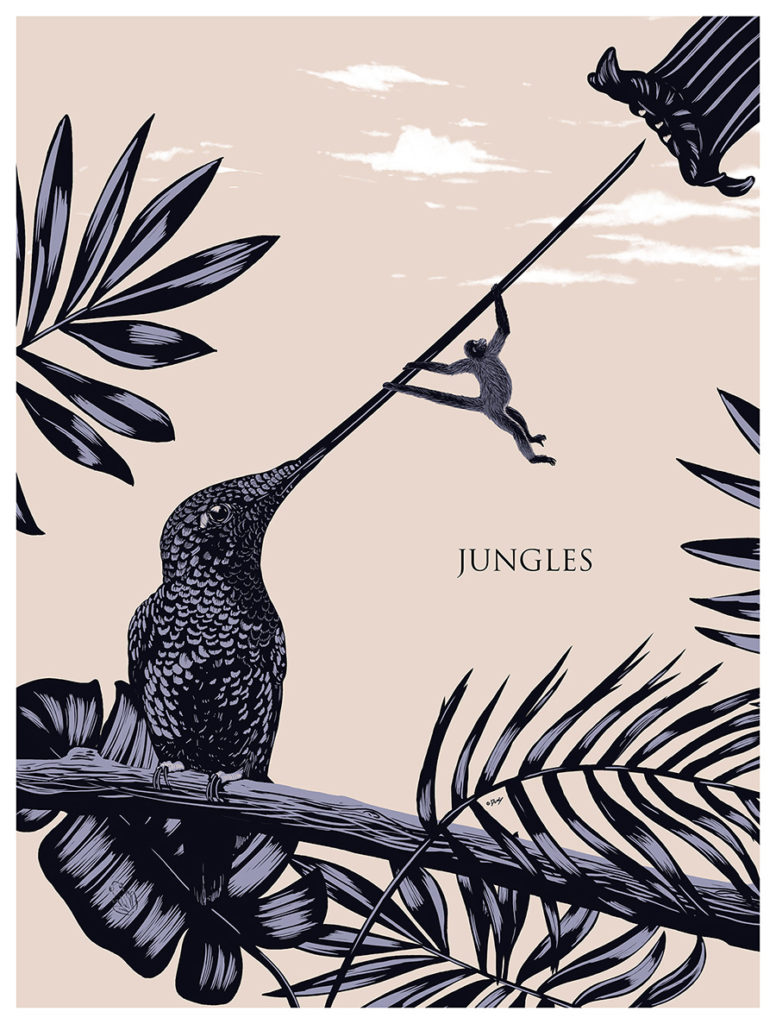 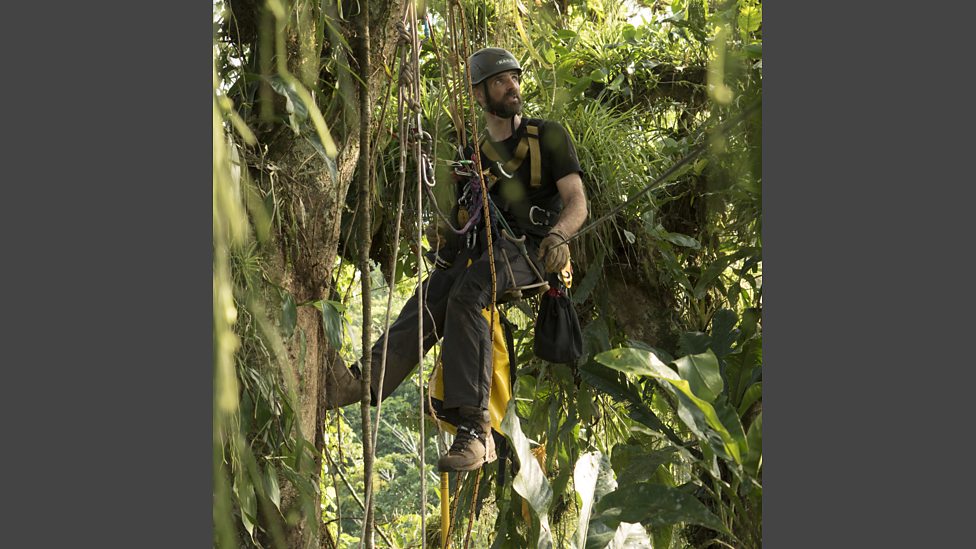 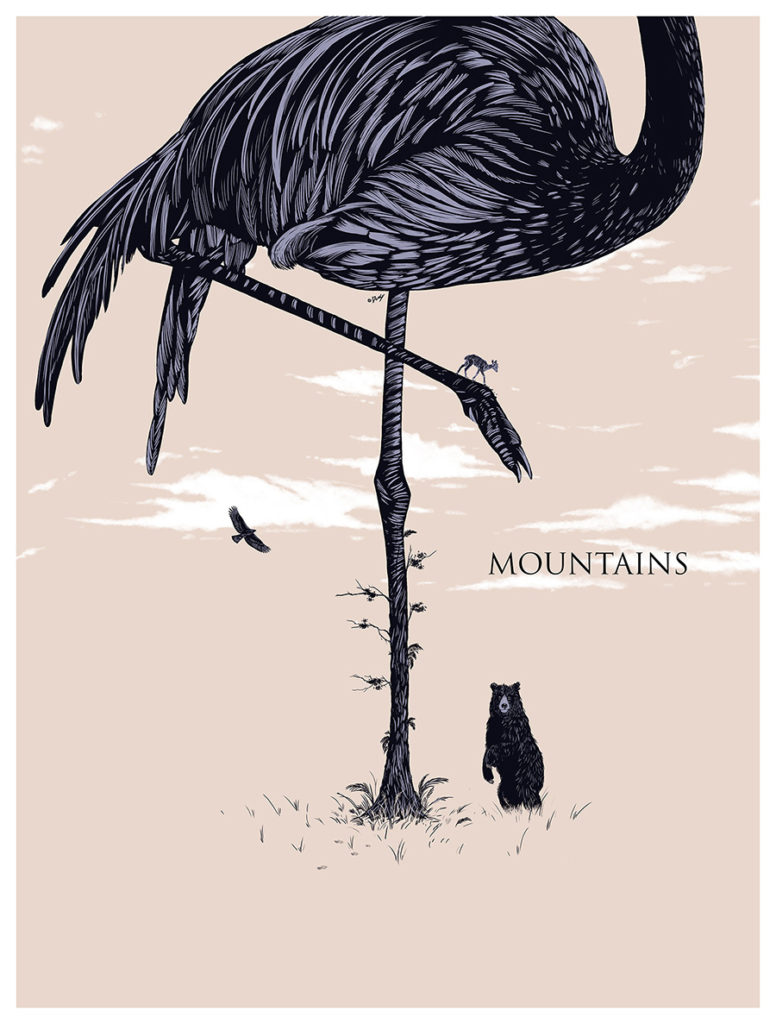 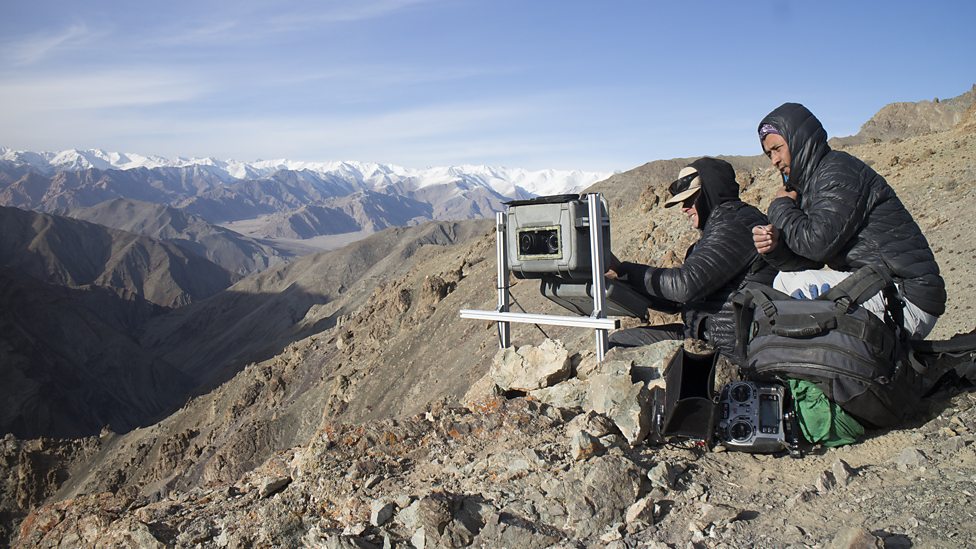 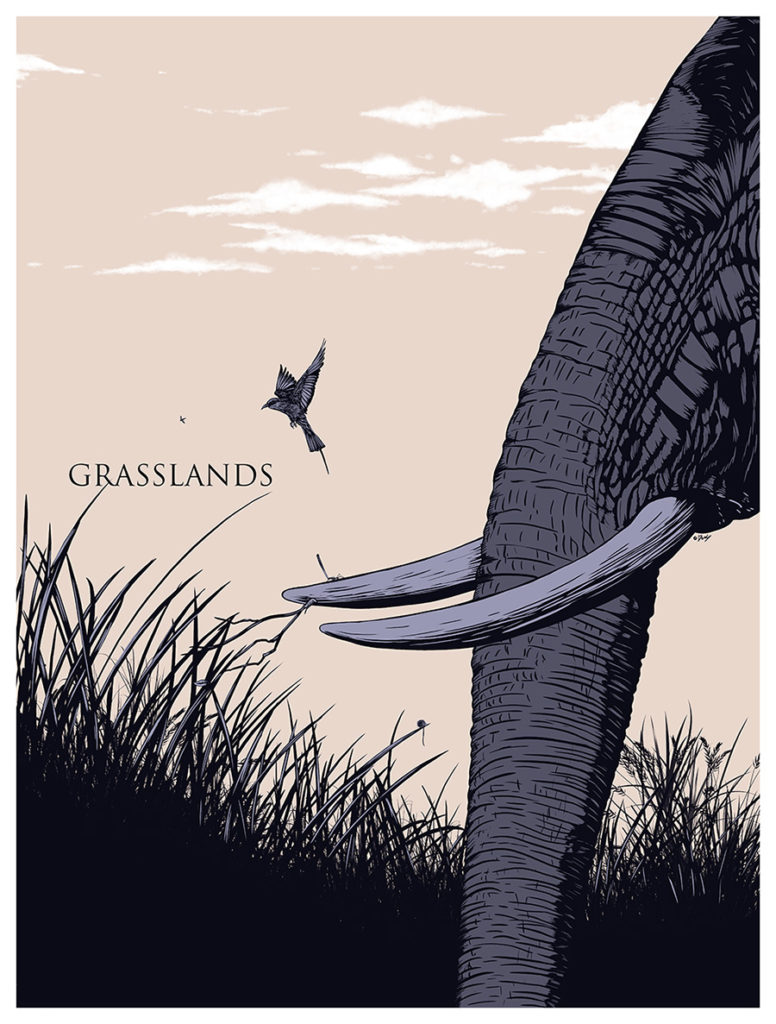 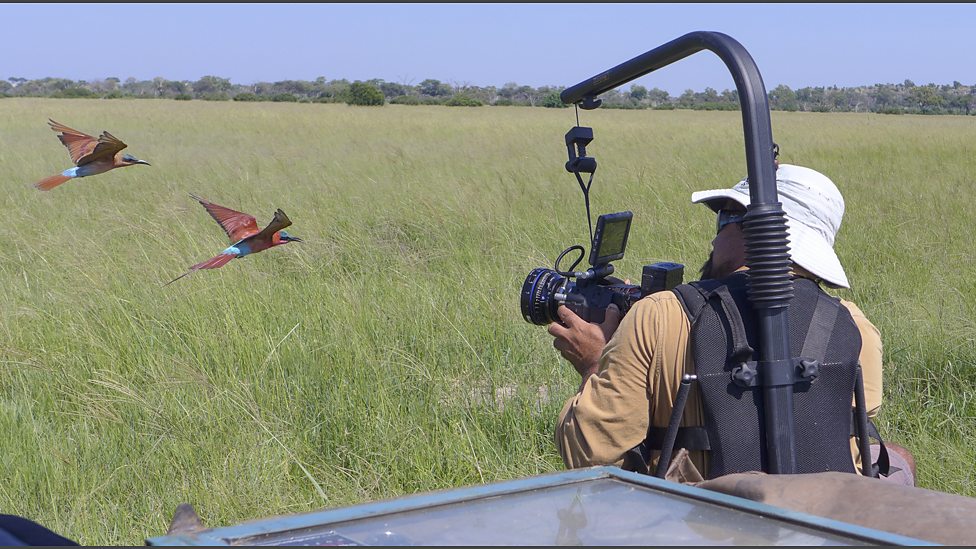 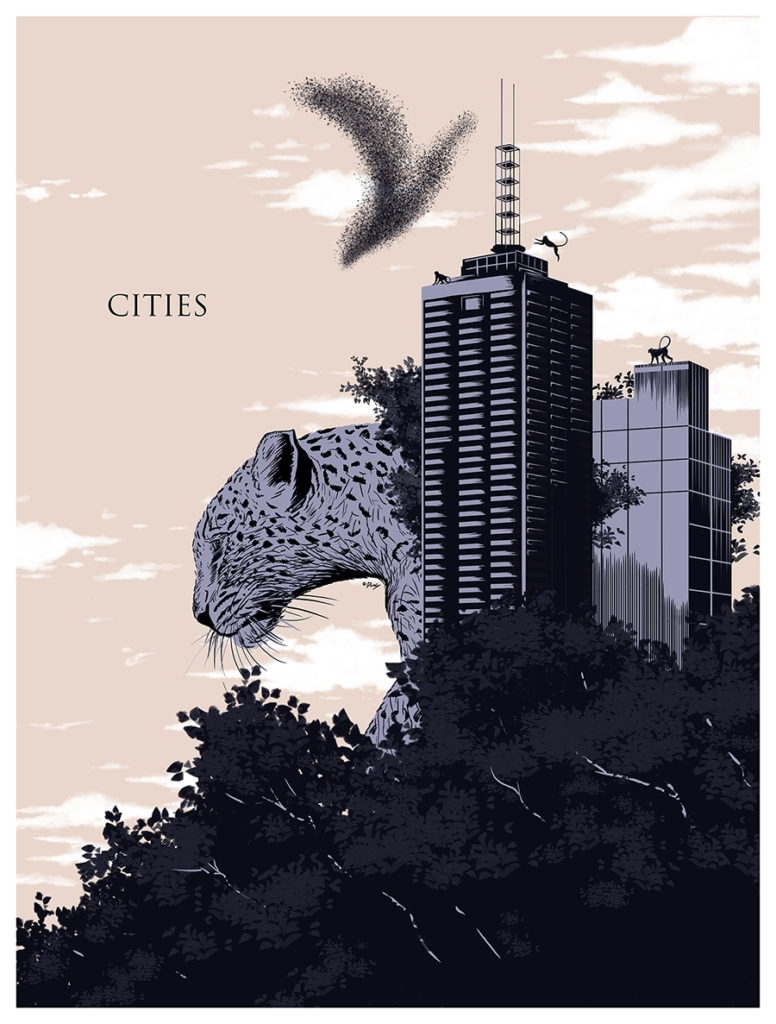 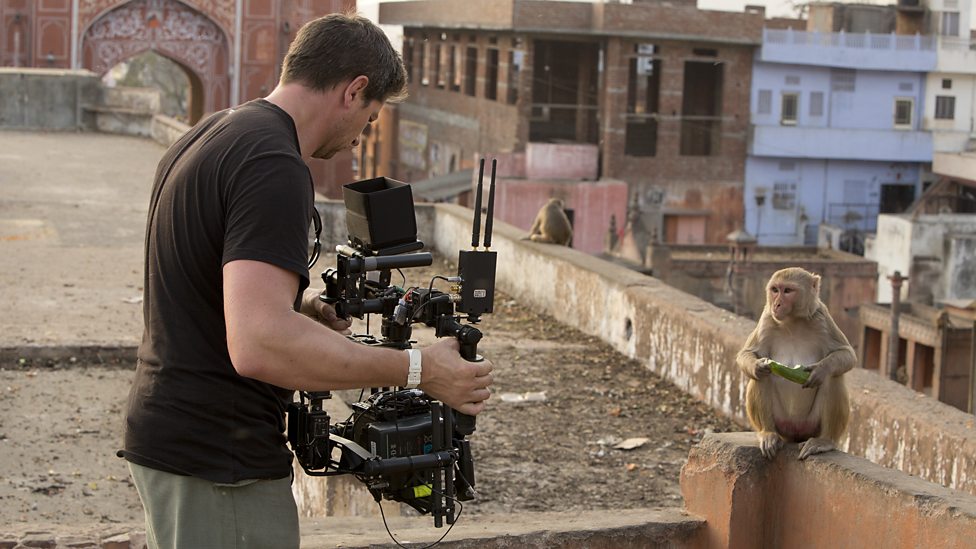 Be sure to check out more of Doaly’s work via the following links: 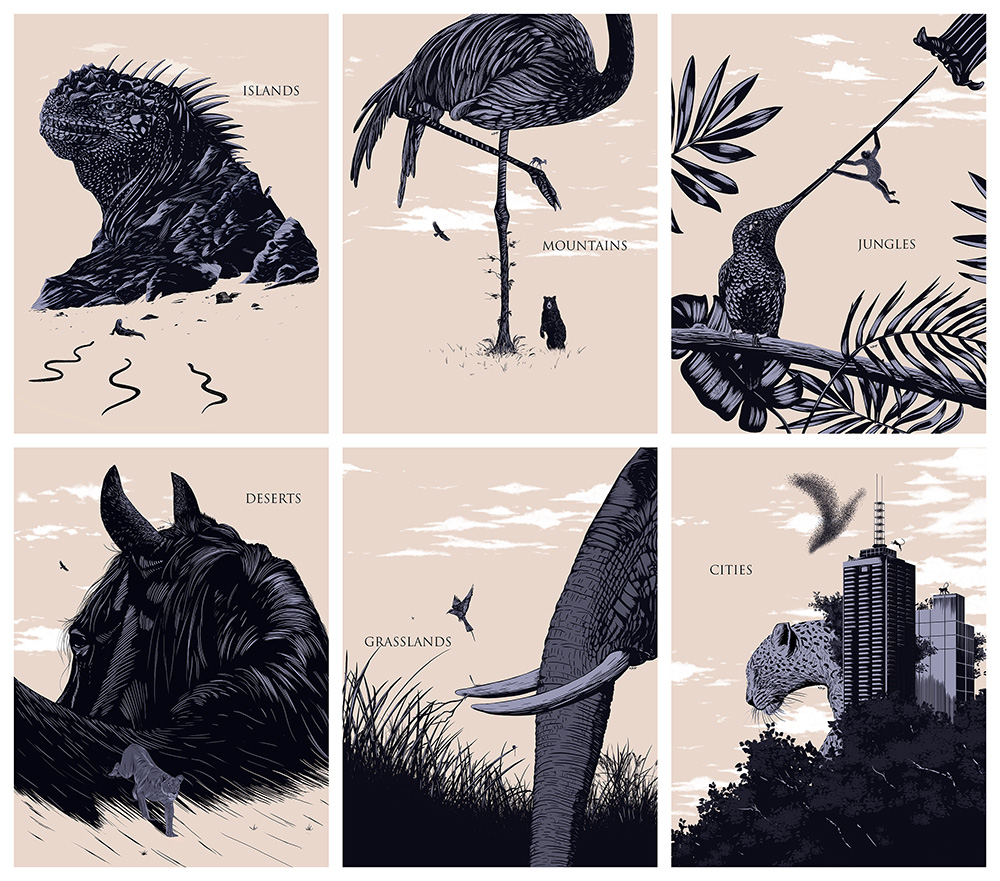