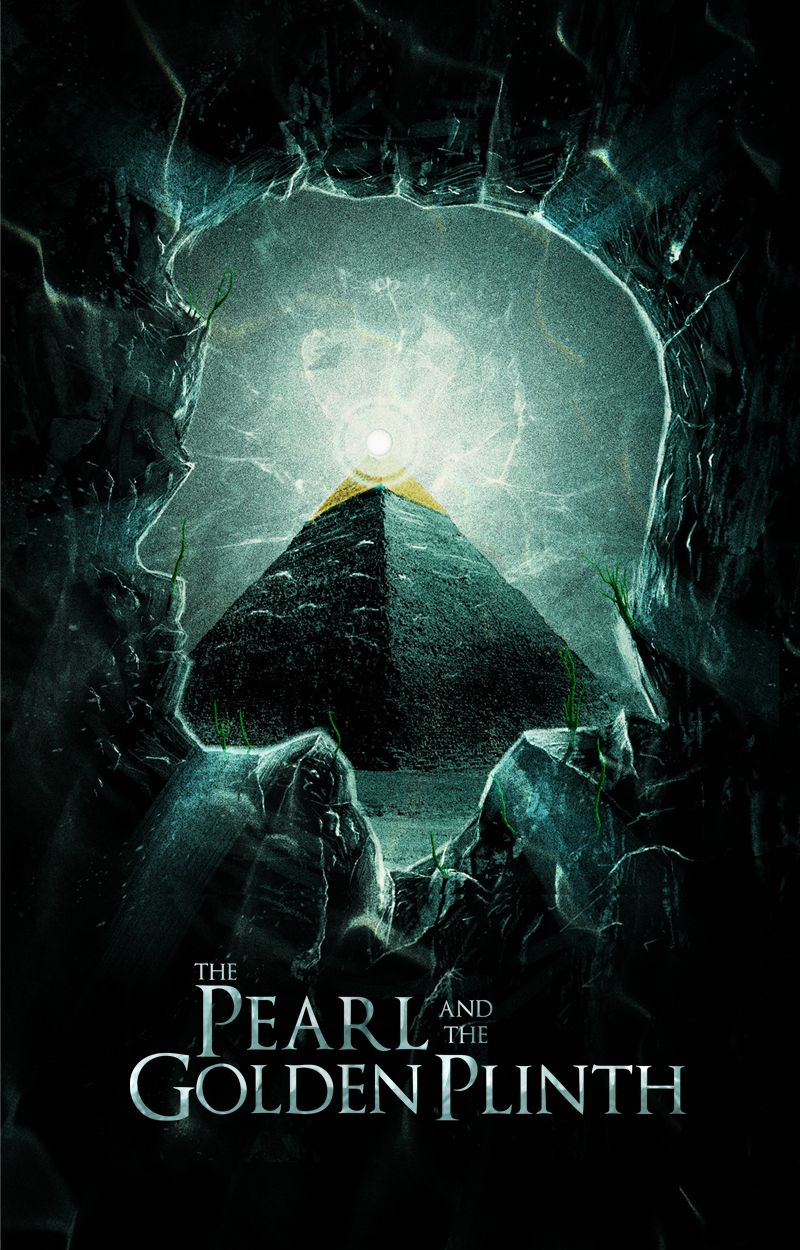 Author Bruce McQueen is getting set to release his new book, “The Pearl & The Golden Plinth.”  It tells the story of the peaceful city of Chakoria, deep within the underwater planet of Osis, which has always been protected from dark, oppressive forces by the Pearl and the Golden Plinth. But all good things must come to an end…  Lord Agon’s evil knows no bounds. As dark ruler of the city of Enzir, his gruesomely spiked claws grip the souls of a mighty kingdom. But his vast empire will forever remain incomplete until he possesses the Pearl and can absorb Chakoria into his darkness.

The young merman prince, Goibryne Galenthi, normally leads a comfortable lifestyle in the city of Chakoria, but this is about to change. Armed with only the magic in his staff and the courage in his heart, Goibryne sets out on an extraordinary quest to bring an end to Agon’s tyranny in a ferocious clash between good and evil.
Will he succeed? 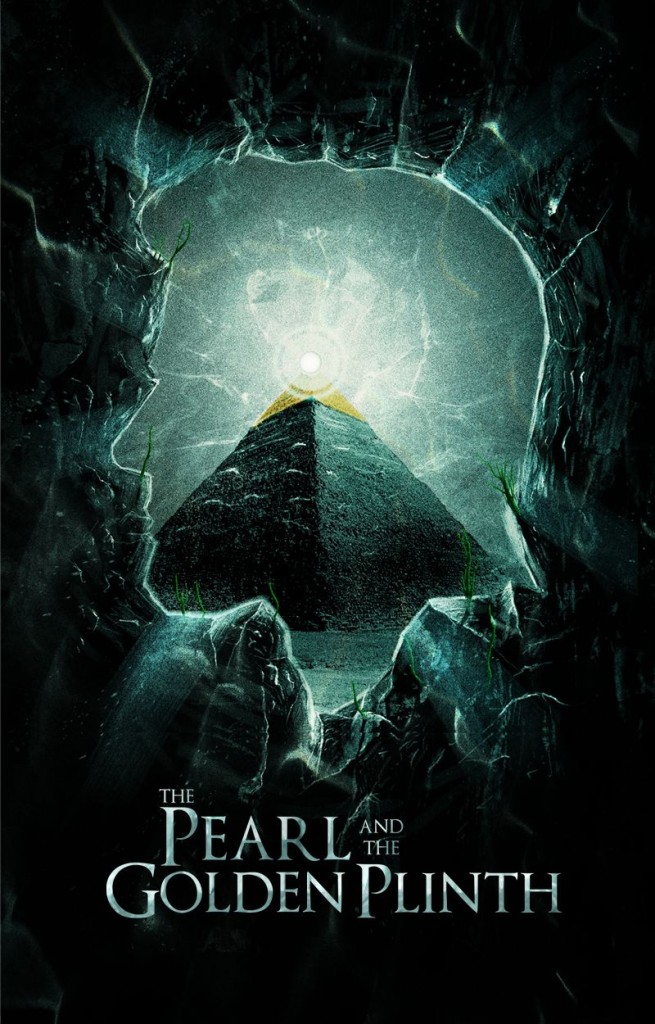 Doaly was asked to create the cover to the book and here is what he had to say about the project.  “Working on the book cover for this title has been an exciting experience to visually represent a rich new fantasy universe,” says Doaly. “It’s been great to work with Bruce as his words paint such a vivid picture of his world which made it easier for me to come up with a compelling cover, giving the audience an exhilarating first view of what awaits them.”

Head over to the OFFICIAL WEBSITE and enter the contest to win the following, with each one featuring Doaly’s impressive art: