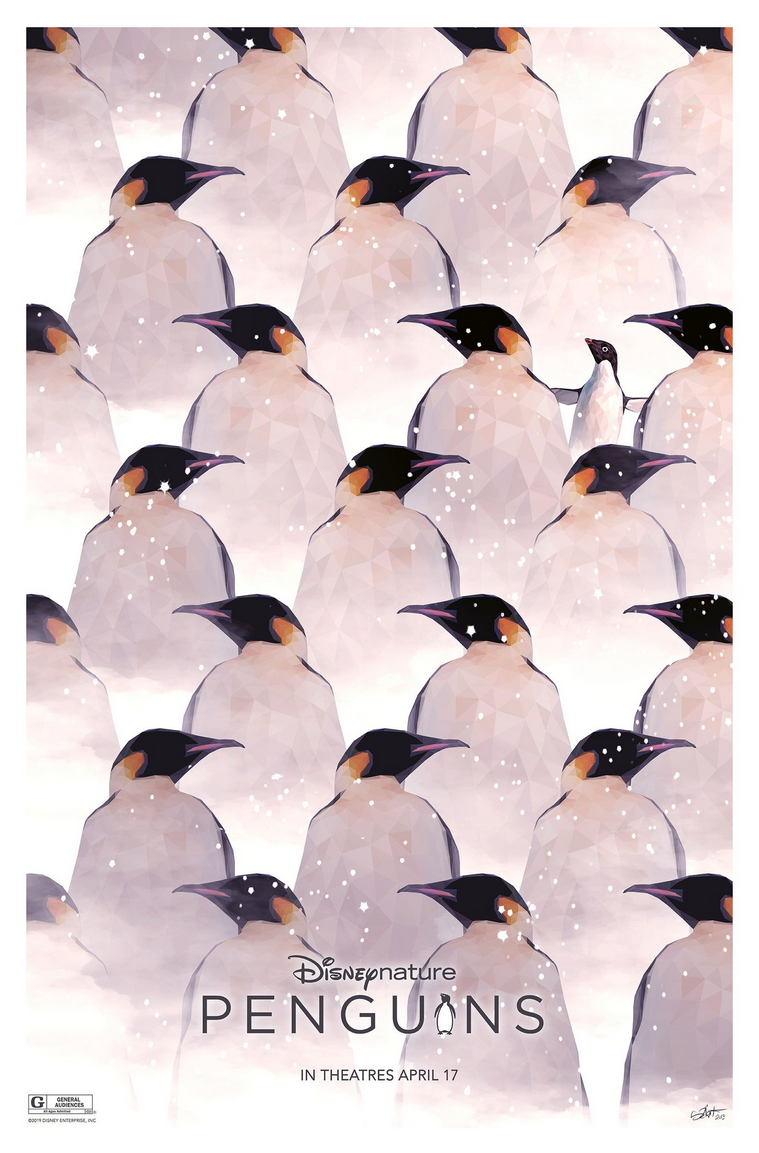 Earlier this year our agency was approached by our friends over at Disneynature to help promote their documentary, “Penguins.”  We love opportunities like this so we jumped at the chance to get chilly.  Here is the official synopsis:

“Disneynature’s all-new feature film “Penguins” is a coming-of-age story about an Adélie penguin named Steve who joins millions of fellow males in the icy Antarctic spring on a quest to build a suitable nest, find a life partner and start a family. None of it comes easily for him, especially considering he’s targeted by everything from killer whales to leopard seals, who unapologetically threaten his happily ever after. From the filmmaking team behind “Bears” and “Chimpanzee,” Disneynature’s “Penguins” opens in theaters nationwide in time for Earth Day 2019. Narrated by Ed Helms.” 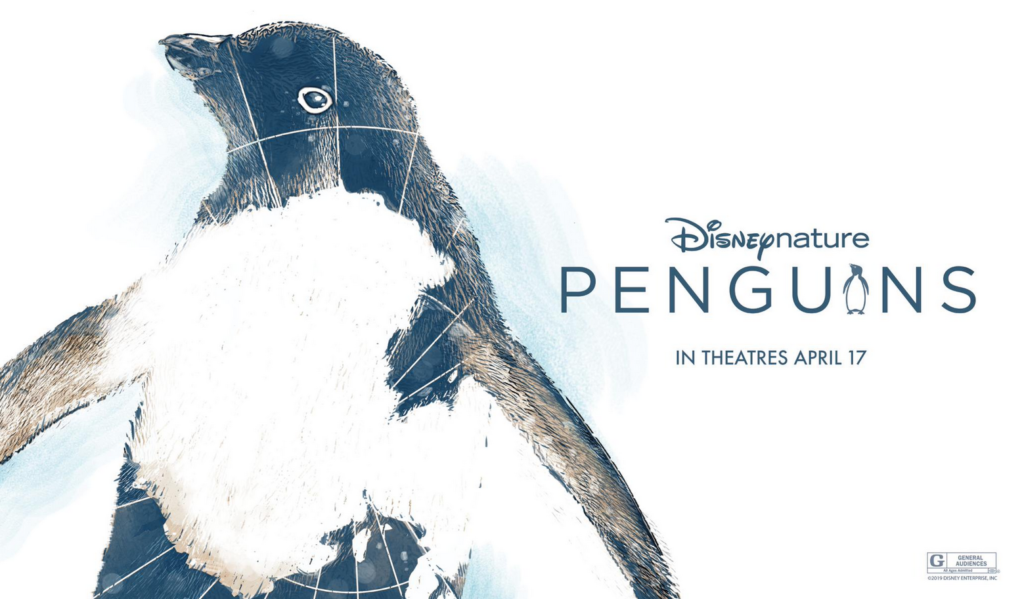 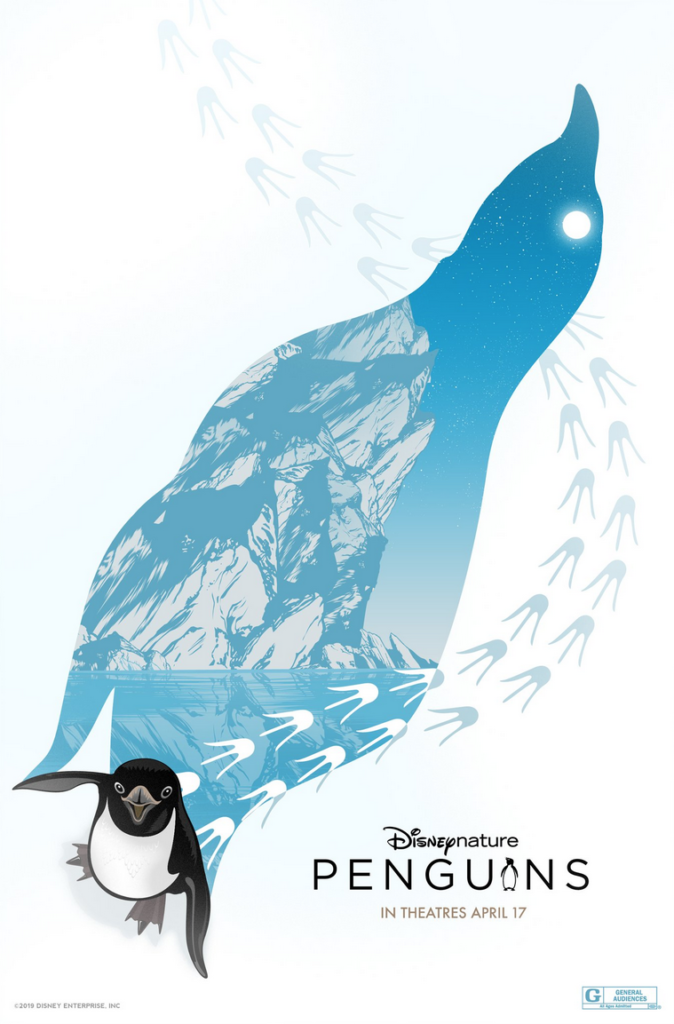 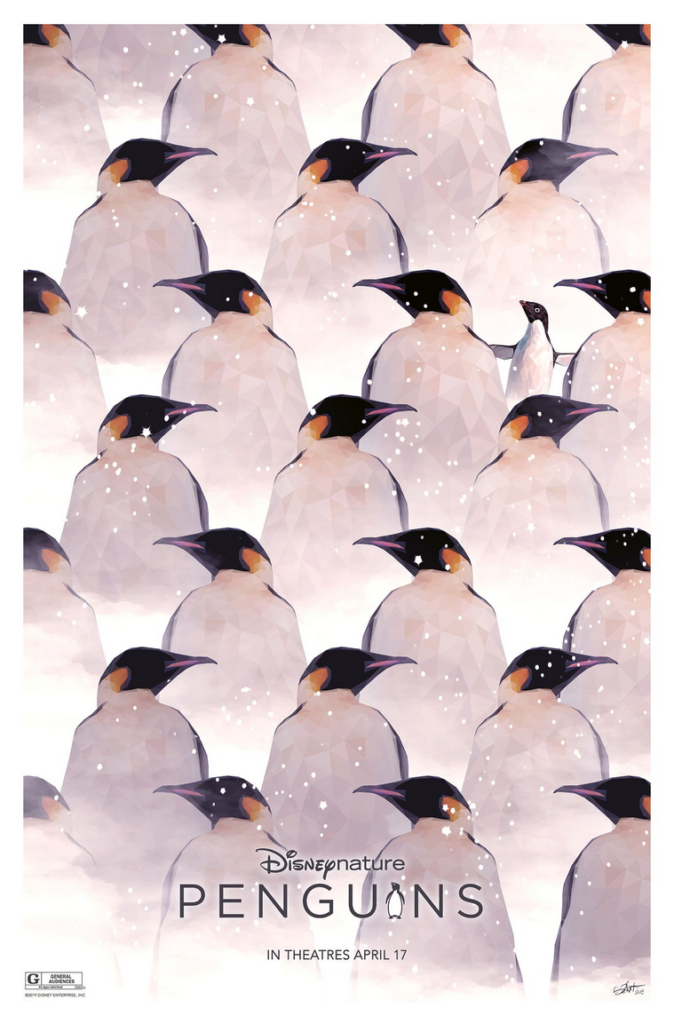 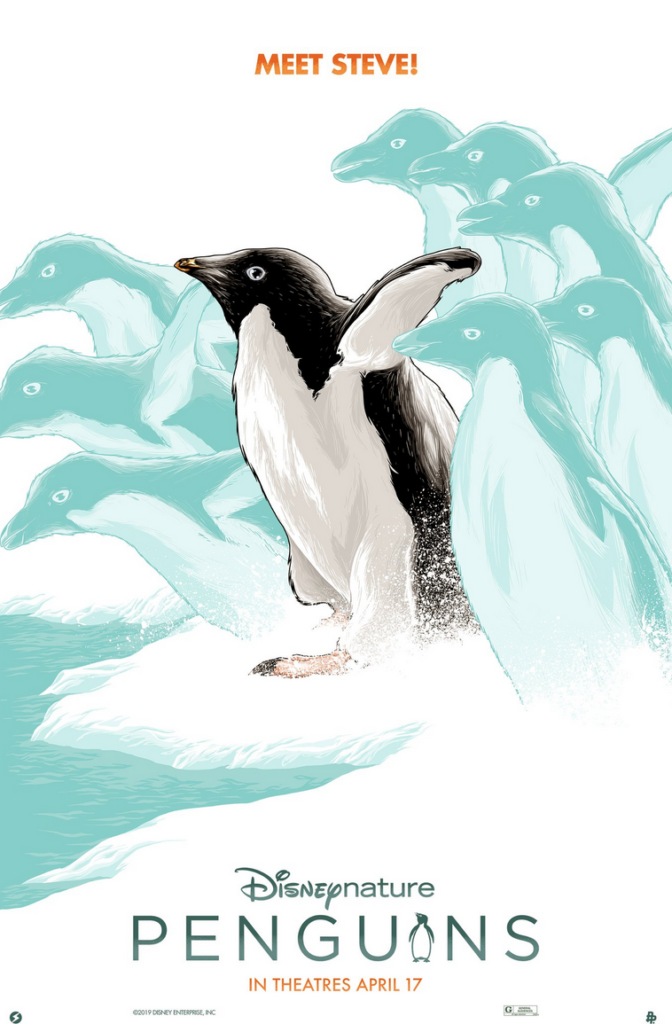 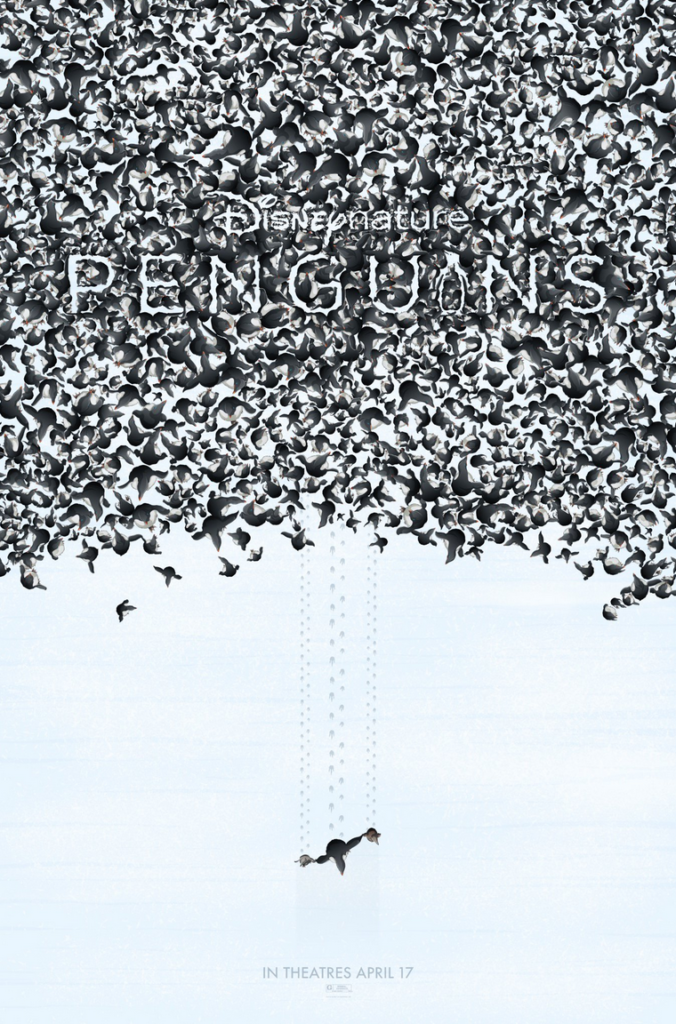