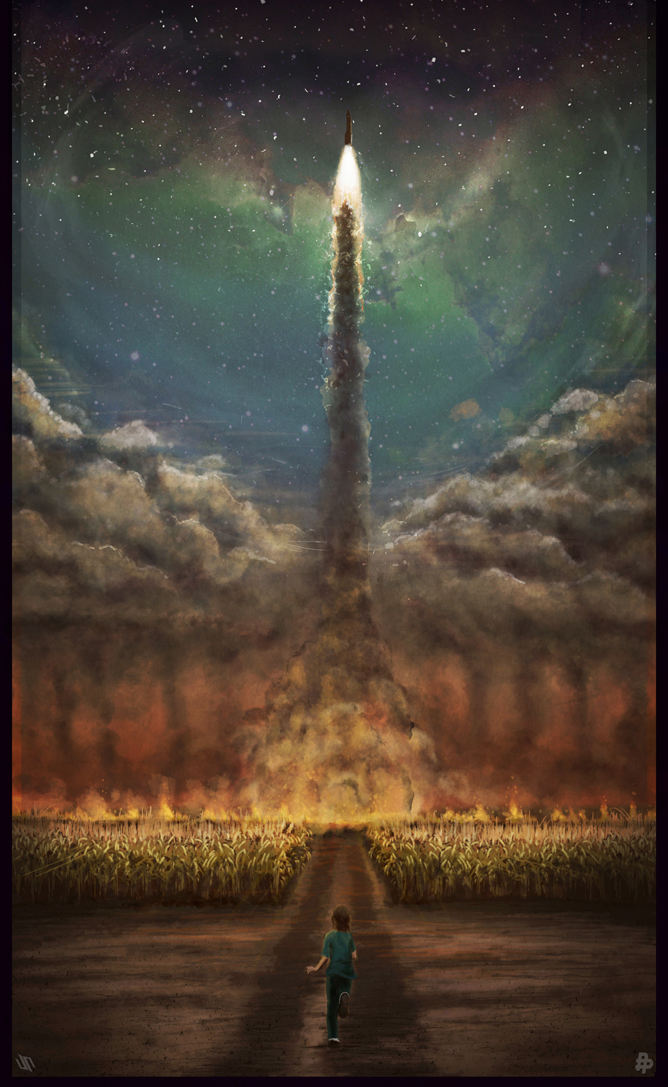 Earlier this year the Poster Posse launched Phase 1 and Phase 2 of a tribute project for Christopher Nolan’s sci-fi adventure “Interstellar.”  The film is currently wowing fans at the theater and now they have a chance to pick up a fantastic print by Posse member Daniel Nash.  Today Bottleneck Gallery released a limited edition version of Daniel’s piece from Phase 2 of our project and it looks absolutely fantastic. 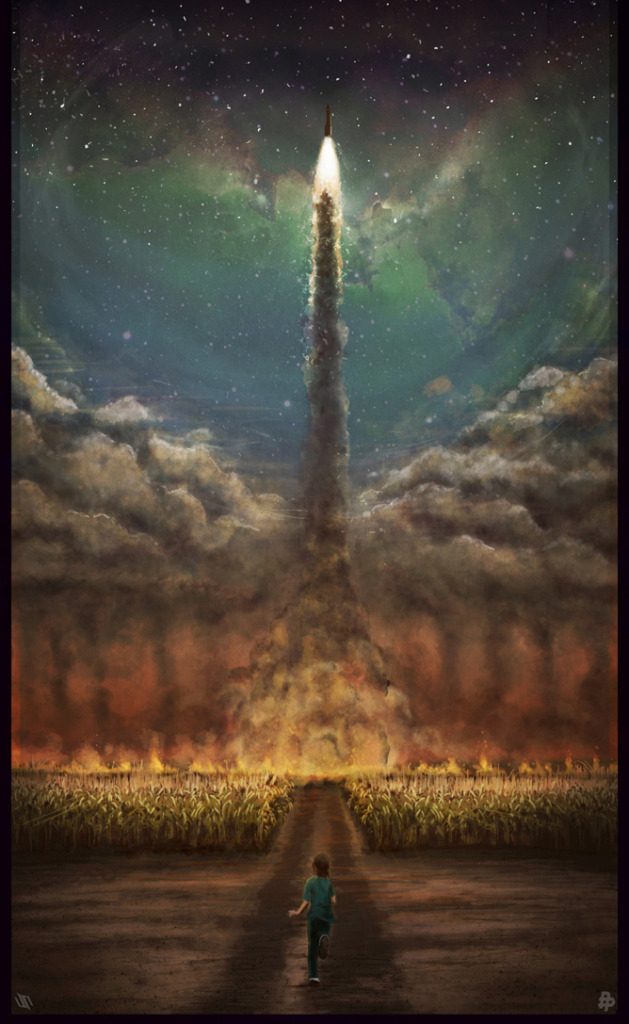 “I Love You Forever”

Check out this cool featurette that takes you behind the scenes of the film.