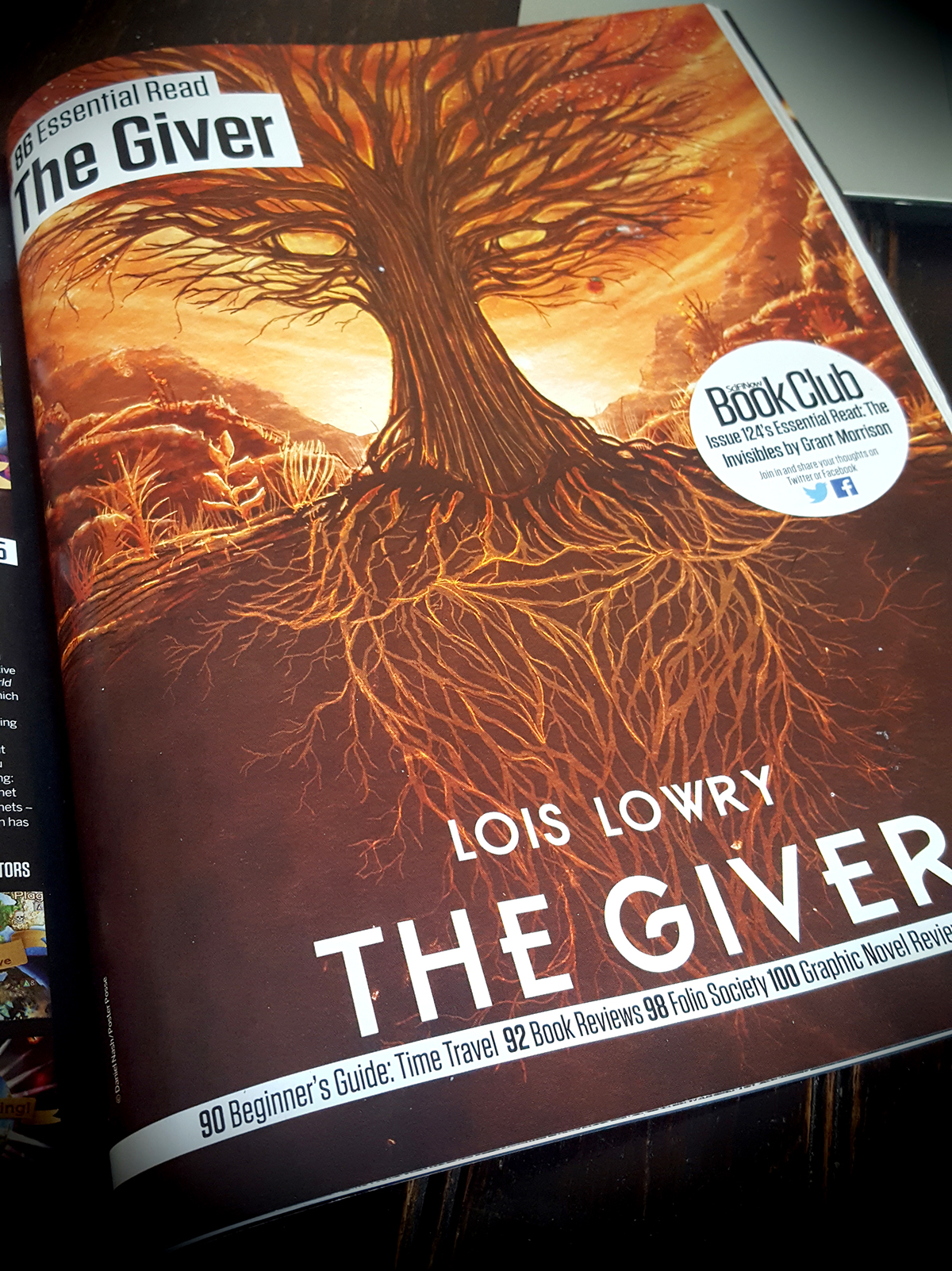 SciFiNow is one of our favorite magazines, and that’s saying a lot considering how many we peruse each month.  Here is how they describe themselves: Great stories, impeccable style and with a definitive voice, SciFiNow is both immensely rewarding for genre veterans and instantly accessible to new fans. Driven by a dedicated, fervent community that interact with the brand at every possible level, SciFiNow has established itself as a force to be reckoned with in the booming cult entertainment sector. In an industry of blockbusters and groundbreaking effects, SciFiNow stands as a true champion of quality entertainment. 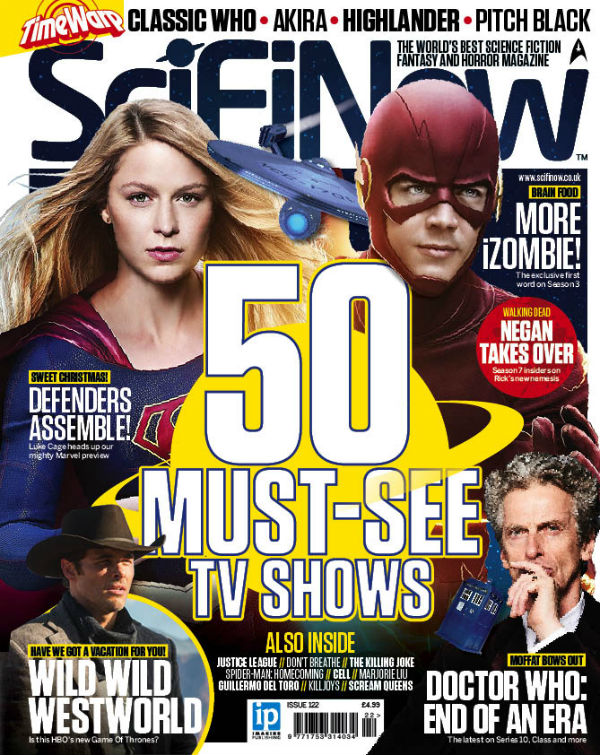 We’ve been fortunate enough to collaborate with them in an ongoing basis by contributing to their Book of the Month Club in each monthly issue.  We have been tasked with re-imagining the covers to the books they review and we’ve had an amazing time doing these.  This month Poster Posse artist Daniel Nash created an image for Lois Lowry’s award winning, 1993 American young-adult, dystopian novel, “The Giver.“ 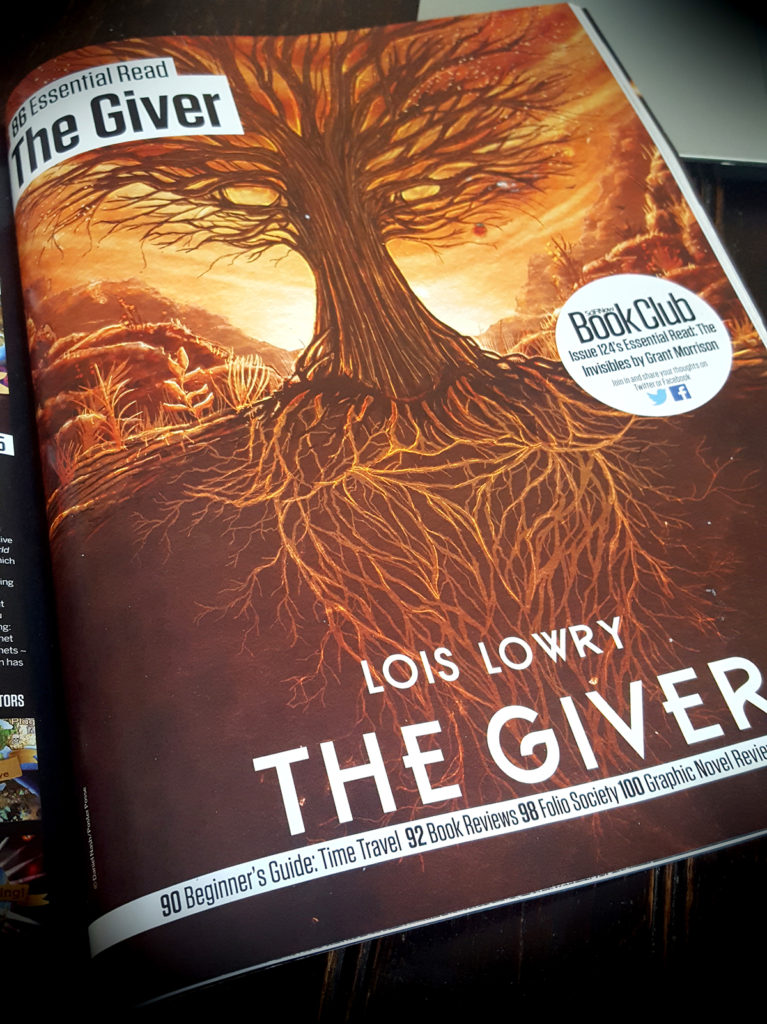 Jonas, who is eleven years old, is apprehensive about the upcoming Ceremony of Twelve, where he will be assigned his job or his “assignment in the community”. In his society, little privacy is allowed; even private houses have two-way intercoms which can be used to listen in for infractions of the rules. However, the rules appear to be readily accepted by all, including Jonas. Unlike the rest of his classmates who are assigned to various positions, Jonas is selected for a rare and special position of Receiver. He then learns that he will be bestowed with memories unknown to the rest of the community by his predecessor.

Under the guidance of the present Receiver, a surprisingly kind man who has the same rare, pale eyes as Jonas, the boy absorbs memories that induce for the first time feelings of true happiness and love. Also, for the first time, Jonas knows what it is to see a rainbow, and to experience snow and the thrill of riding a sled down a hill. However, he is also given darker memories of pain, starvation, war, and death. These are memories of the Community’s deep past. Jonas learns that the Community engineered a society of “sameness” to protect its people against this past, yet he begins to understand the tremendous loss he and his people have endured by giving their memories away, embracing “sameness”. 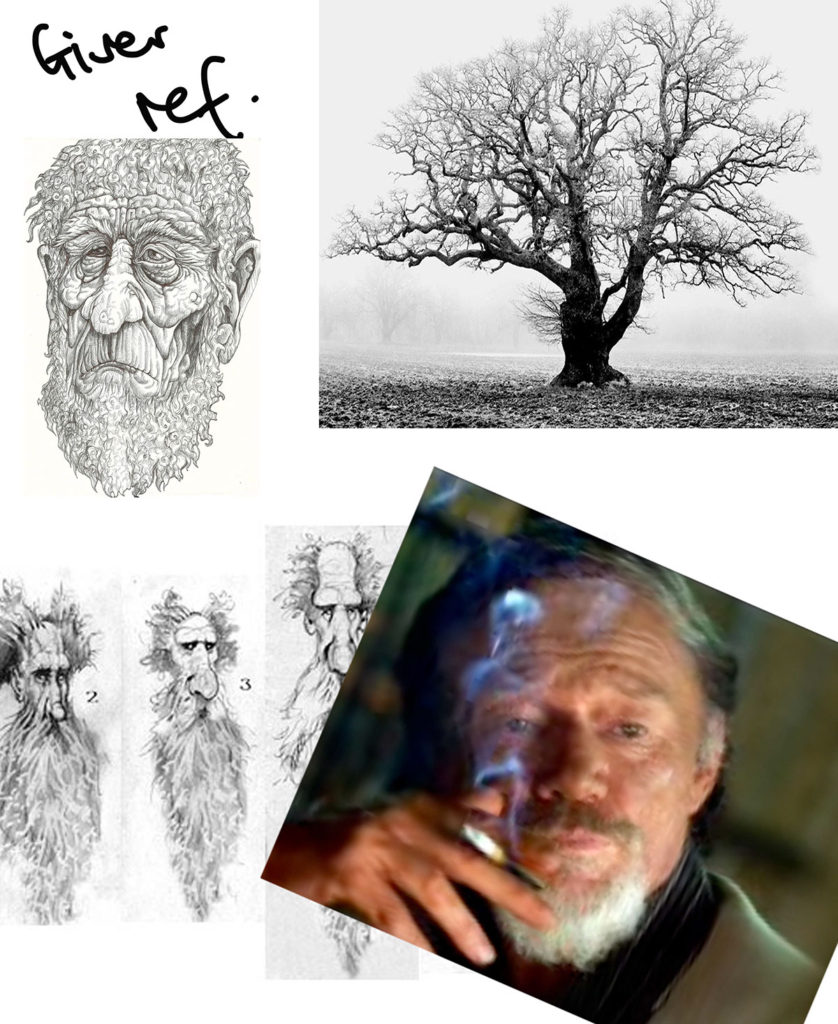 In his “community”, which is under extreme control, there is no suffering, hunger, or war, but also no color, music, or love. Everything is controlled by “the Elders,” who are looked upon in a very positive light, though they control who will marry whom, where children are placed, and what everyone will be “assigned” as a job. The people in the community do not have the freedom to choose. Jonas aches with this new found wisdom and his desire for a life Elsewhere blossoms. But the final blow for Jonas comes when he asks the Receiver (who now calls himself “The Giver”) what “release” is. The Giver says that he could show him, and allows Jonas to watch a present-day tape of his own father, a seemingly kind and loving man, “releasing” a baby twin by giving him a lethal injection. Like any other “aberration” from sameness, identical twins are against the rules, so the smaller of the two is dispatched like garbage, without the one who conducted the release understanding the true meaning of the action. Together, Jonas and the Giver come to the understanding that the time for change is now, that the Community has lost its way and must have its memories returned. The only way to make this happen is if Jonas leaves the Community, at which time the memories he has been given will flood back into the people. Jonas wants the Giver to escape with him, but the Giver insists that he will be needed to help the people manage the memories, or they will destroy themselves. The Giver also wants to remain behind so that when his work is done, he can be with his daughter, Rosemary, a girl with pale eyes who ten years earlier had failed in her training to become the new Receiver of Memories and who had asked to be released (the memories of pain and loneliness having overwhelmed her). 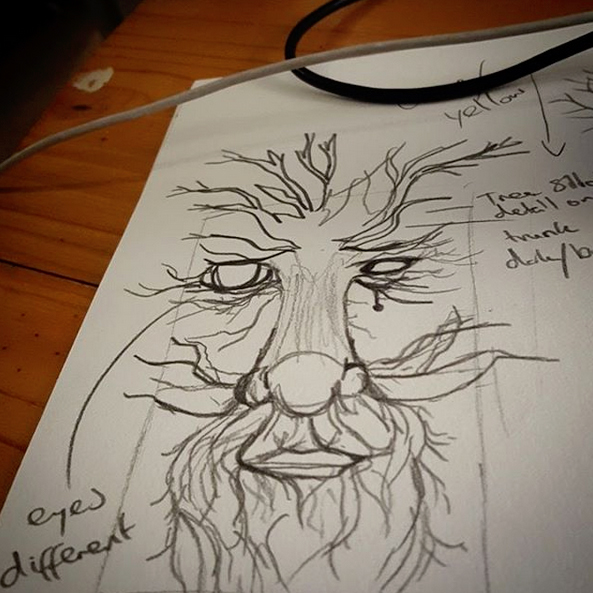 The Giver devises a plot in which Jonas will escape to Elsewhere, an unknown land that exists beyond the boundaries of the Communities. The Giver will make it appear as if Jonas drowned in the river so that the search for him will be limited. In the meantime, the Giver will give Jonas memories of strength and courage to sustain him and save up his meals as Jonas’ food and water supply for his journey.

Their plan is changed when Jonas learns that Gabriel, the baby staying with his family unit, will be “released” the following morning. Jonas has become attached to the baby, who also has unusual pale eyes, and feels he has no choice but to escape with the infant. Without the memories of strength and courage promised by the Giver, Jonas steals his father’s bike and leaves with Gabriel to find the Elsewhere. Their escape ride is fraught with dangers, and the two are near death from cold and starvation when they reach the border of what Jonas believes must be Elsewhere. Using his ability to “see beyond,” a gift that he does not quite understand, he finds a sled waiting for him at the top of a snowy hill. He and Gabriel ride the sled down towards a house filled with colored lights and warmth and love and a Christmas tree, and for the first time he hears something he believes must be music. The ending is ambiguous, with Jonas depicted as experiencing symptoms of hypothermia. This leaves his and Gabriel’s future unresolved. – Wikipedia 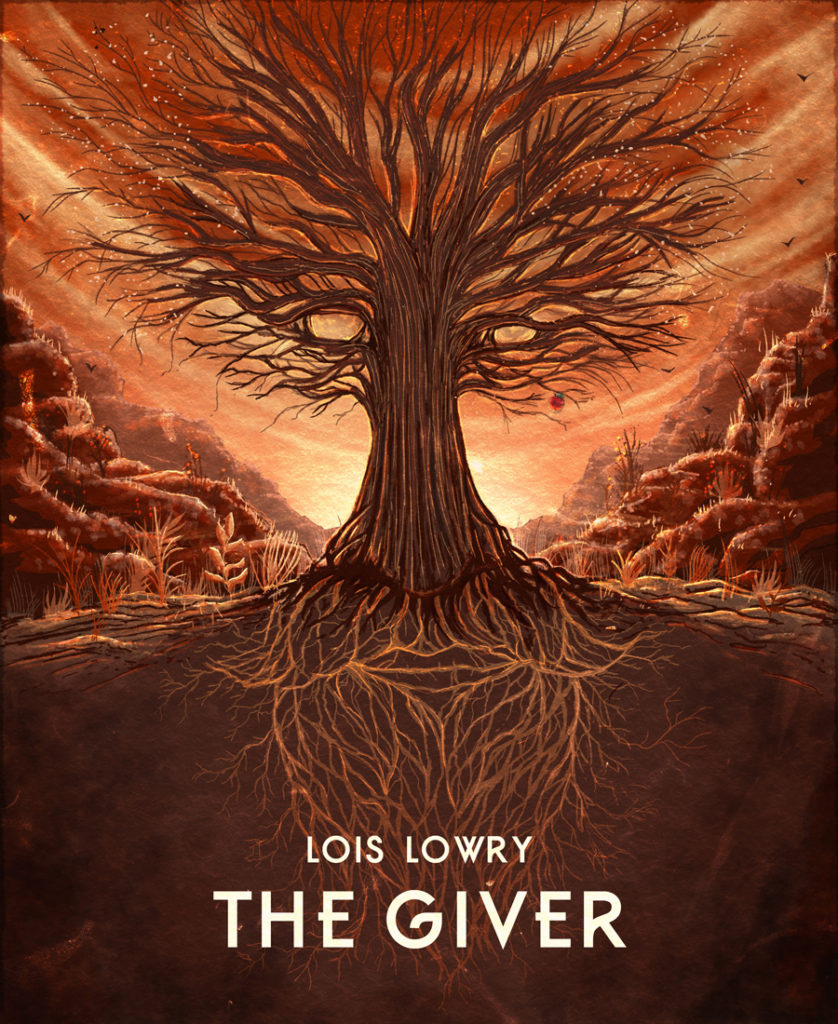 Use the following links to stay up to date with SciFiNow and Daniel Nash: