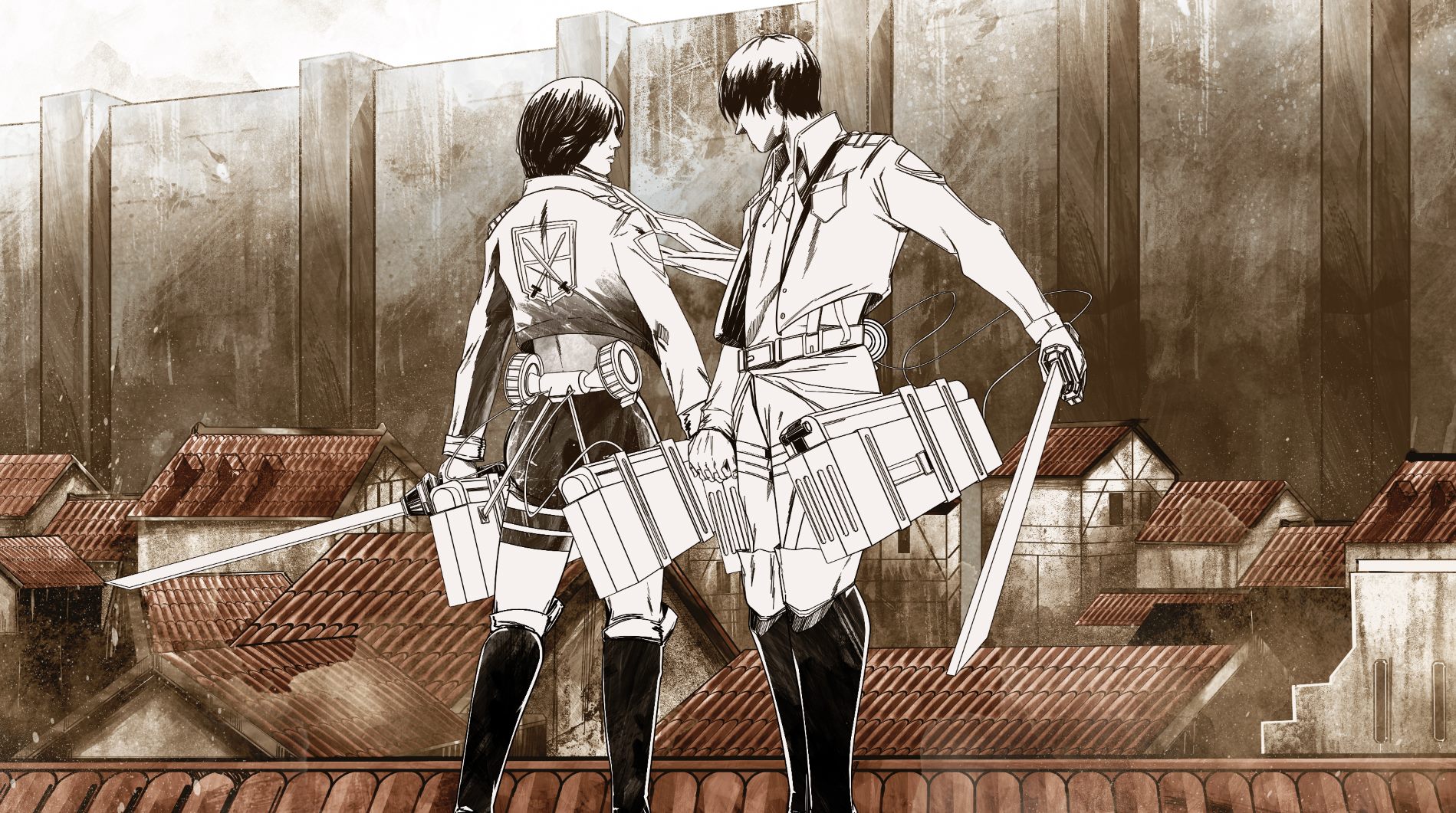 “Attack on Titan” is an amazing, brutally violent Japanese manga series that began back in 2009.  In the story, gigantic, ruthless beings known as “Titans” nearly wipe out humanity destroying and devouring everyone in their path  Humans make a last ditch effort to save themselves by building a massive wall, taller than any Titan, around a city.   After 100 years of peace a new, larger Titan appears and threatens to finish the job the Titans started years ago. 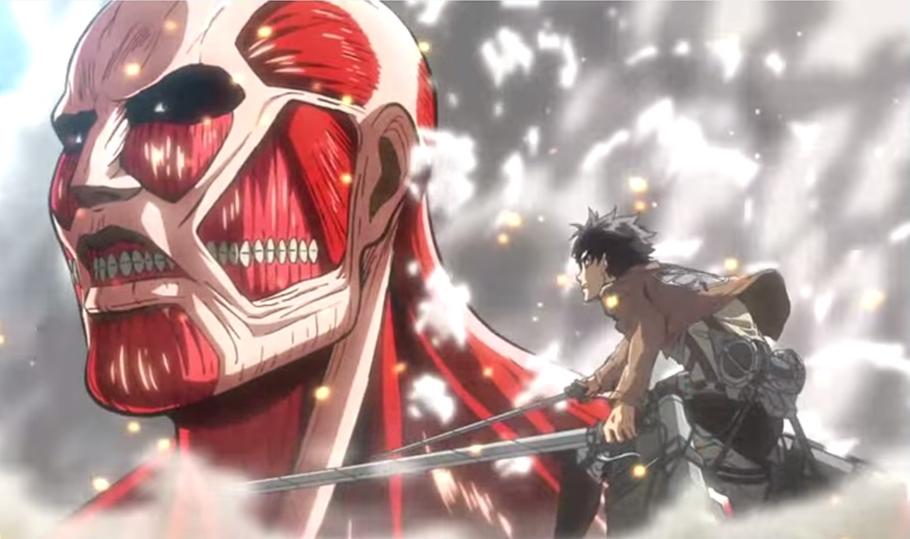 After watching his mother get eaten by a Titan, Eren Jaeger vows to rid the world of all Titans with his adoptive sister, Mikasa Ackerman.  Along with their friend, Armin Arlert these three teens set off on what seems to be an impossible mission. 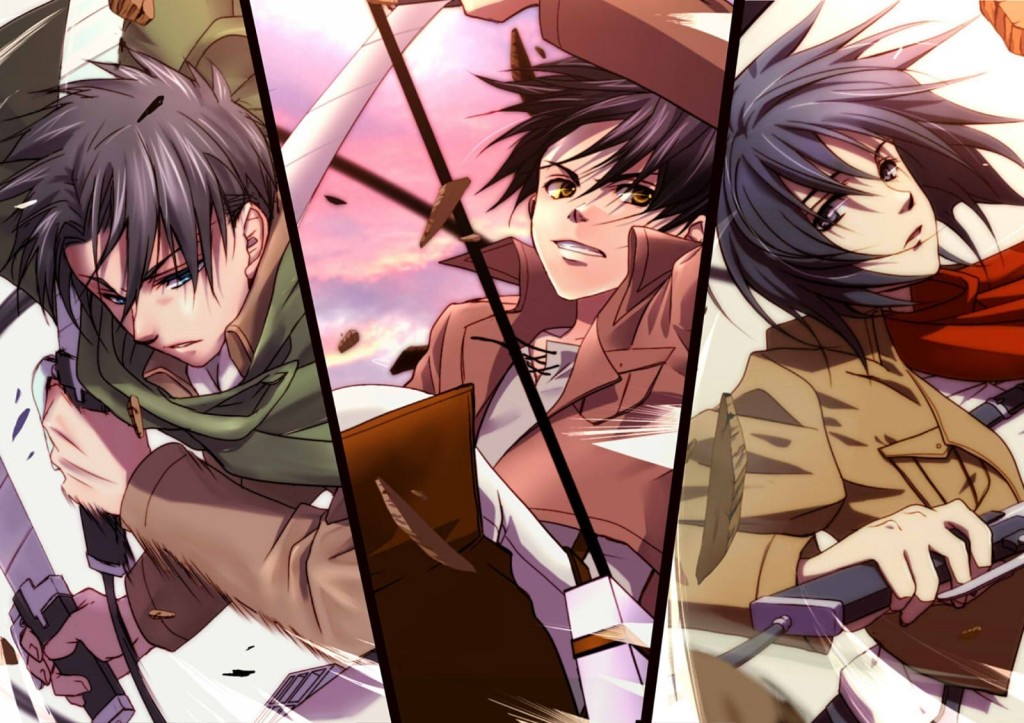 Artist JP Valderrama was commissioned by a fan of the show to do a print featuring the daring brother and sister duo as they prepare to do battle with an approaching Titan. 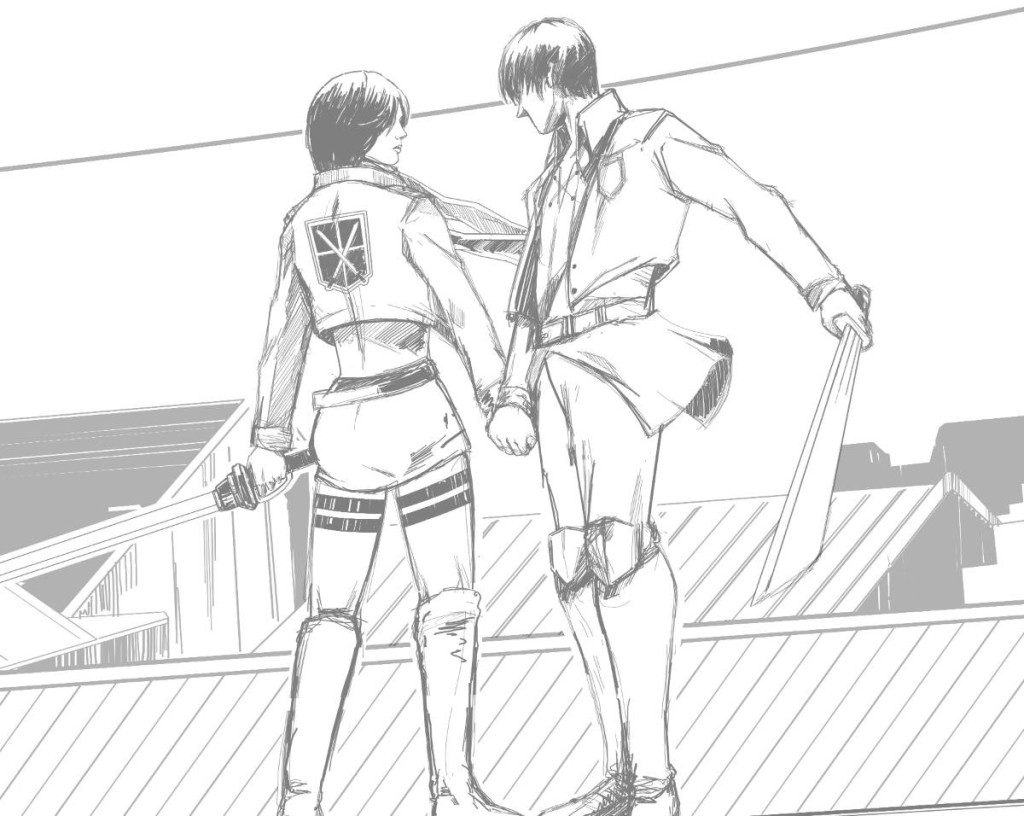 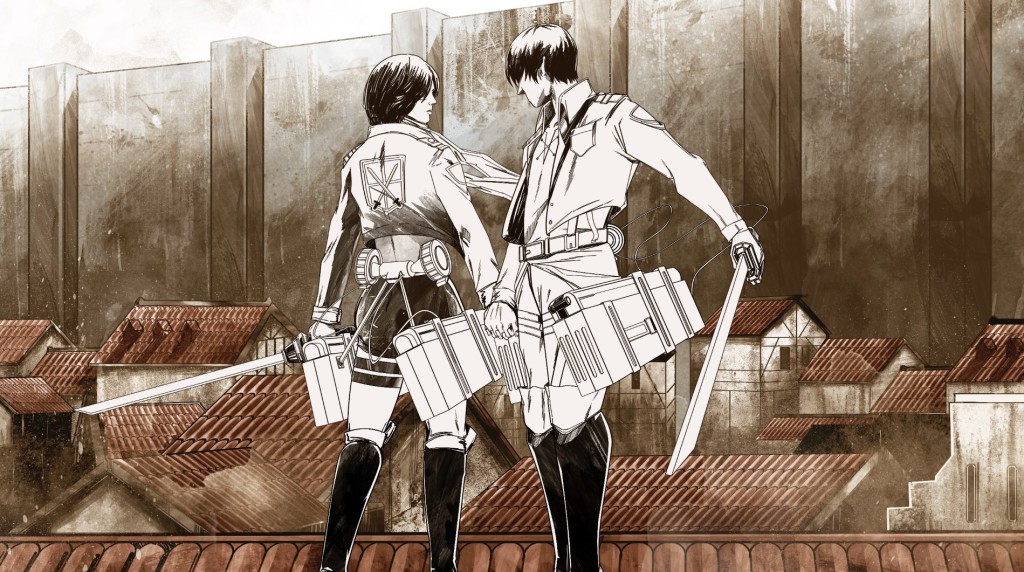 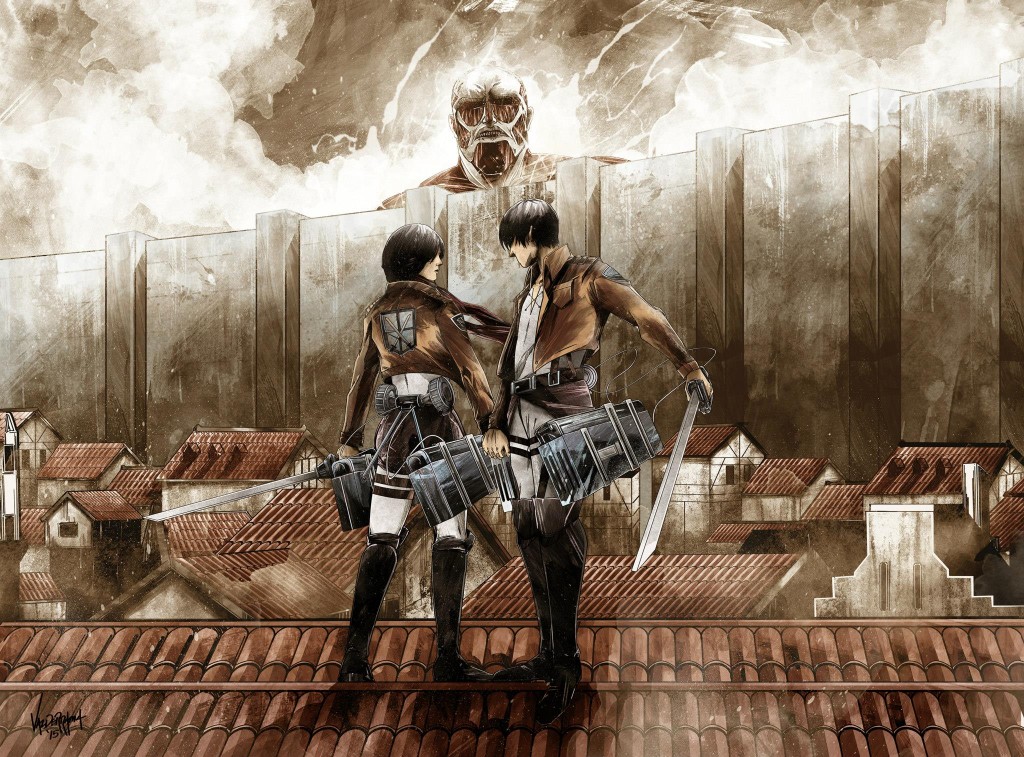 Hit up JP on his TWITTER and FACEBOOK pages to get your own personal commission done.  Also be on the lookout this summer as there are TWO “Attack on Titan” movies coming to a theater near you.  Check out a bunch of the character posters HERE.