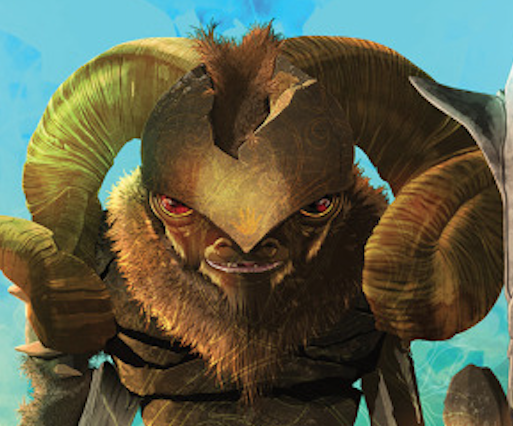 Last month we launched a series of prints by The Dark inker called “Keepers.”  Now he is back with phase 2 of this original series and we are thrilled to share it with you.  Titled, “Awaken” it features original art by The Dark inker and we absolutely love it.  Here is the story behind “Awaken” featuring “Terek” and “Pash.”

When Terek was a young Hagast, he would sit with his grandfather in the Circle of Truth.  He would listen to his grandfather, Bekar, and the other elders talk about eons gone by.  They would chew on the Salow root and then speak of the future.  Terek would sit in the shadows for he was not supposed to be there but he always suspected that his grandfather knew he was there.  It was forbidden for one so young to be near the Circle of Truth let alone listen to the elders speak of days gone by and those still ahead.  Terek told no one of his silent sin.  It was this sin that spurned him on, making him try harder to remove this stain on his soul.  He was a natural born leader, his mere presence commanded respect for he was stern and compassionate with those around him.  Those that met him could not deny that he was wise beyond his years and when he spoke, others listened.  As he grew older Tarek confessed his silent sin to his grandfather, and spoke about all he had heard over the years.  He remembered everything that had been said for it had caused him much despair and countless sleepless nights.  The elders spoke of a darkness that was just on the horizon of their visions.  Despite it being so far away they could feel its presence, its longing, its power. 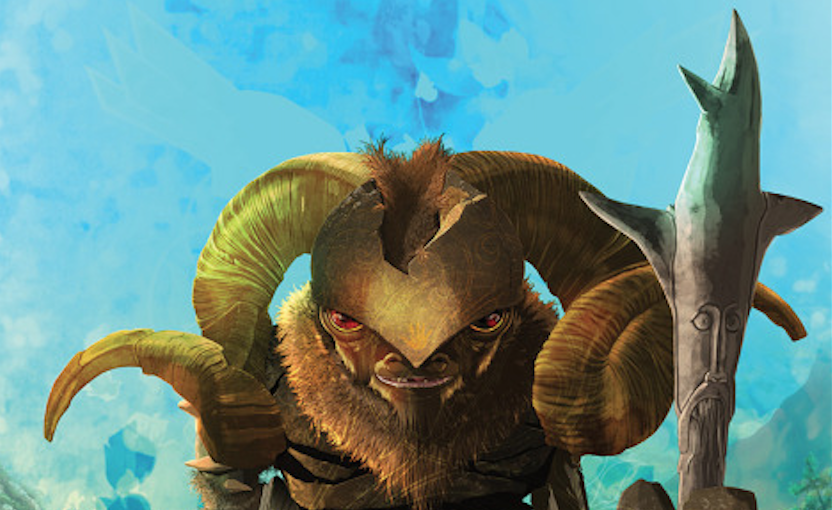 Upon Terek’s acceptance of Dapor, a rite of passage, he was asked by the elders to sit next to his grandfather in The Circle of Truth.  His grandfather was now nearing his end so he could not take up the challenges ahead.  The elders knew this so they brought Terek to their sacred circle and they asked him to chew on the Salow root so that he could see what they had seen for decades.  The vision chilled him to the very core of his soul and upon his return to the waking world, he simply asked the elders, “What is it that you need of me?”  There was an unnatural silence as they all looked at Bekar who took Terek’s hand and said, “We need your strength, we need your courage, we need you to go… on a journey.” 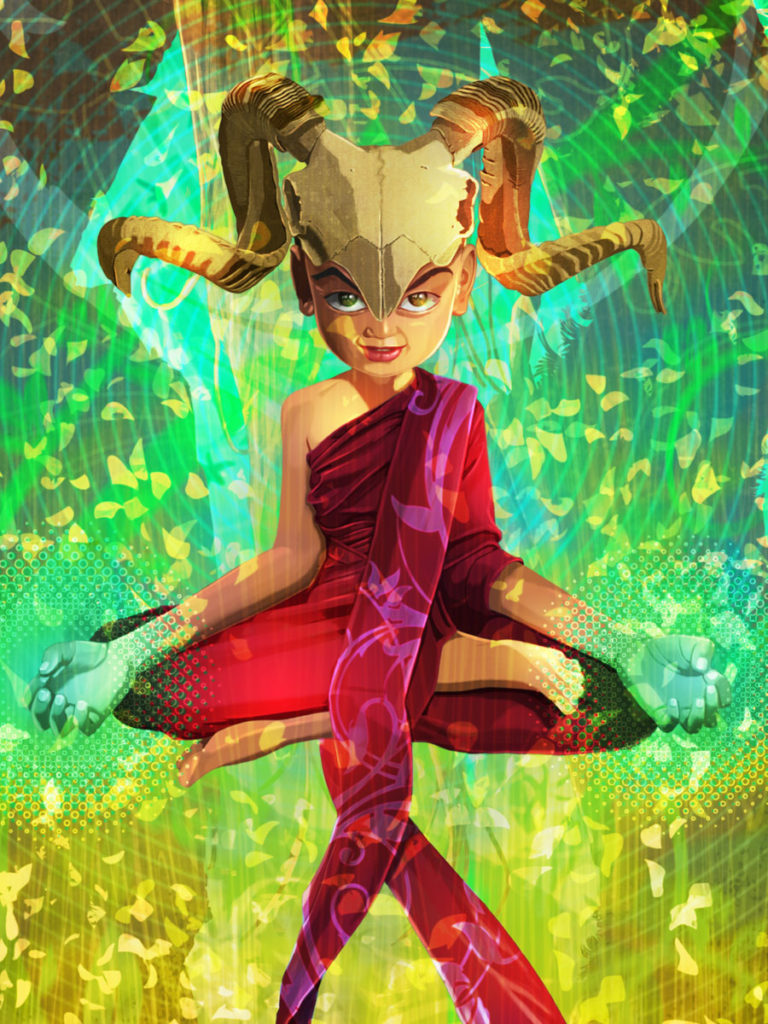 From the shadows a glimmer began to flicker until it was bright enough that Terek could make out a figure.  His grandfather said, “This is Pash, she is more than you can even comprehend.  She shall be your guide, your companion, your protector on the journey ahead.” Terek was then given the staff of Bakel, a sacred item of his tribe.  He was told that it possessed great power and that when he truly needed it, it would awaken. Terek left his village that evening with Pash at his side, knowing that he may never see it again and realizing that it was time to “Awaken” and discover his his true destiny. 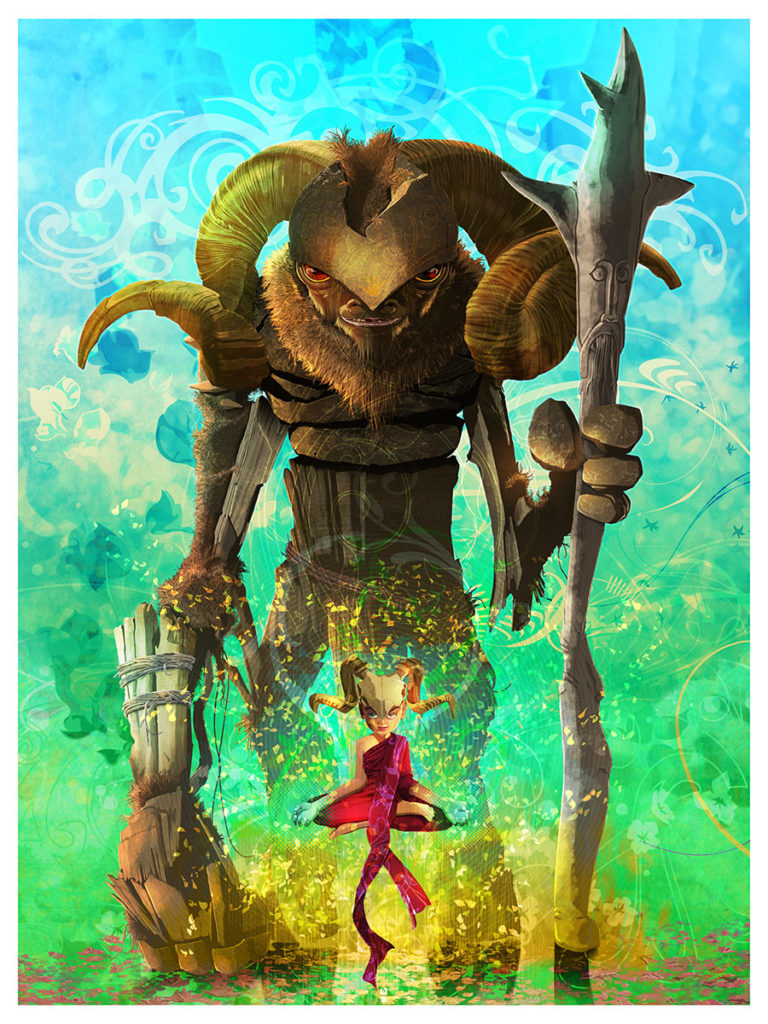 “Awaken” by The Dark Inker

Phase 2 of the “Keepers” Series

You can also pick up The Dark Inker’s “Awaken” as an apparel item or a phone case through our official Tee Public Store HERE. 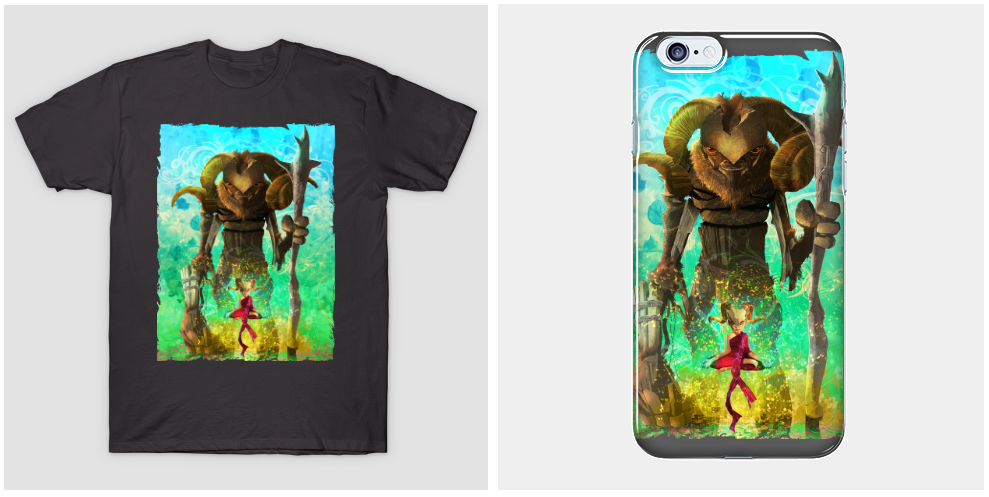