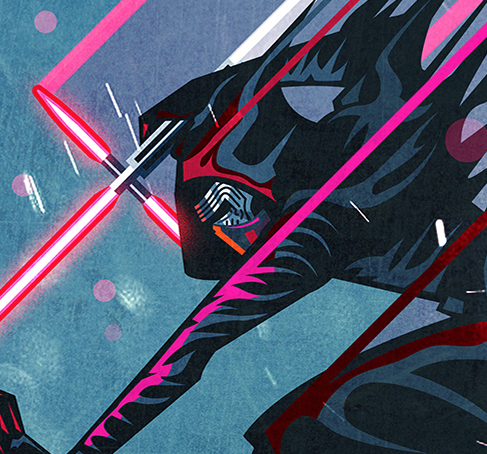 Japanese artist Kaz Oomori is, like many of us, completely enthralled with Star Wars.  Let’s face it, the galaxy far, far away has been the center of the universe for a whole generation of fans for some time now.  We’ve waited a LONG time for its return too. 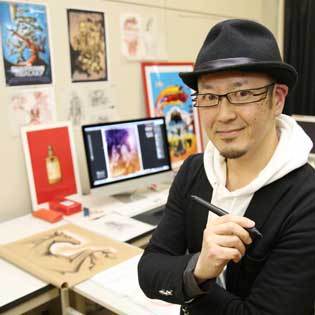 Kaz was thrilled when he was asked to use The Force to enhance his unique style to come up with three outstanding posters that allows fans to bring Star Wars: The Force Awakens to their homes.

Kaz has focused his attention on pairing up the film’s pivotal characters in each composition and the end result is some wall candy that is a must-have for any Star Wars fan.

The good news is that getting them is relatively easy.  Let’s face it, if you are like us you are probably going to head back to the theater to see Star Wars: The Force Awakens at LEAST one more time.  Disney Movie Rewards has partnered with Fandango VIP on a promotion that will give you the first of three posters for free and then give you the option to purchase the final two for only $19.97.

CLICK HERE to find out how to get your hands on these amazing prints.

(We have ours and they look phenomenal all framed up.) 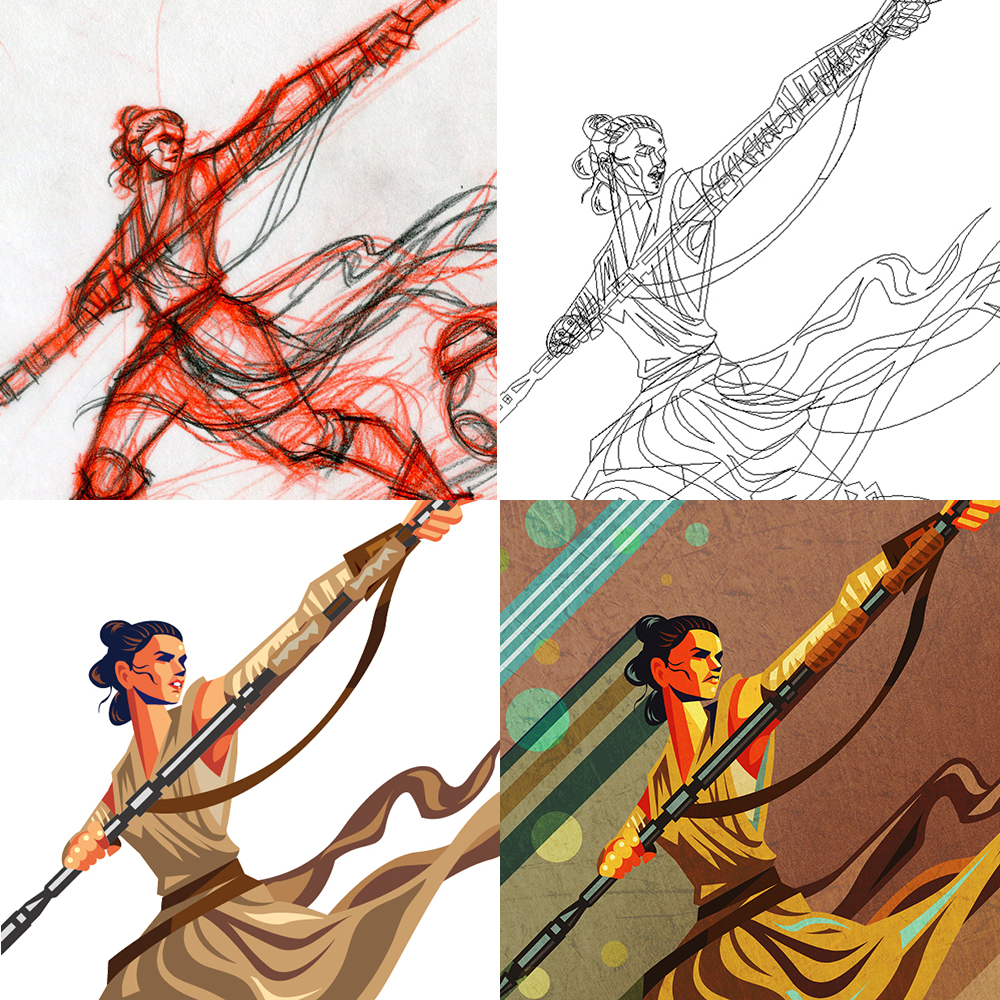 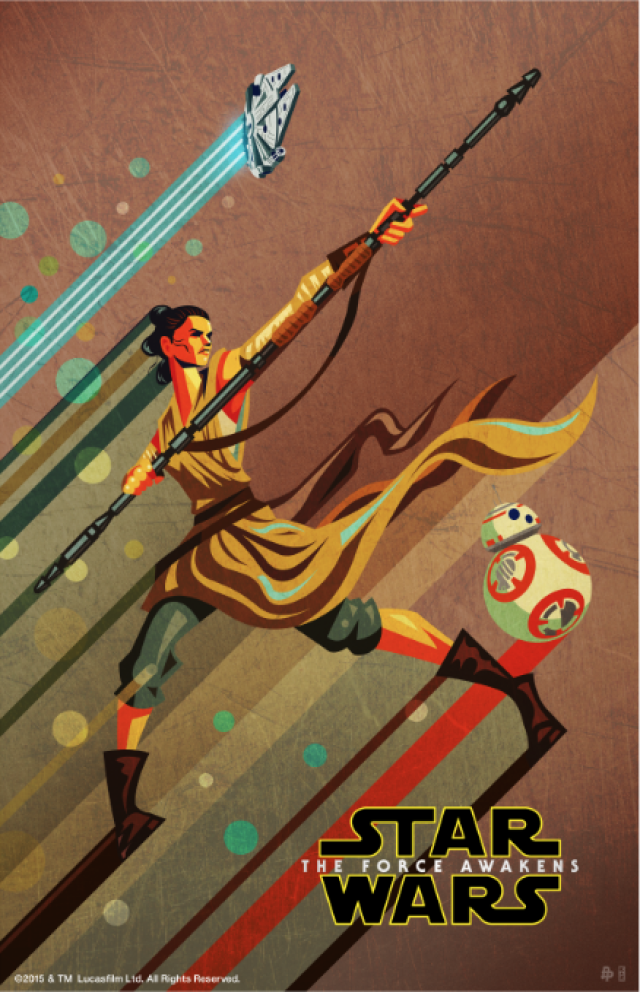 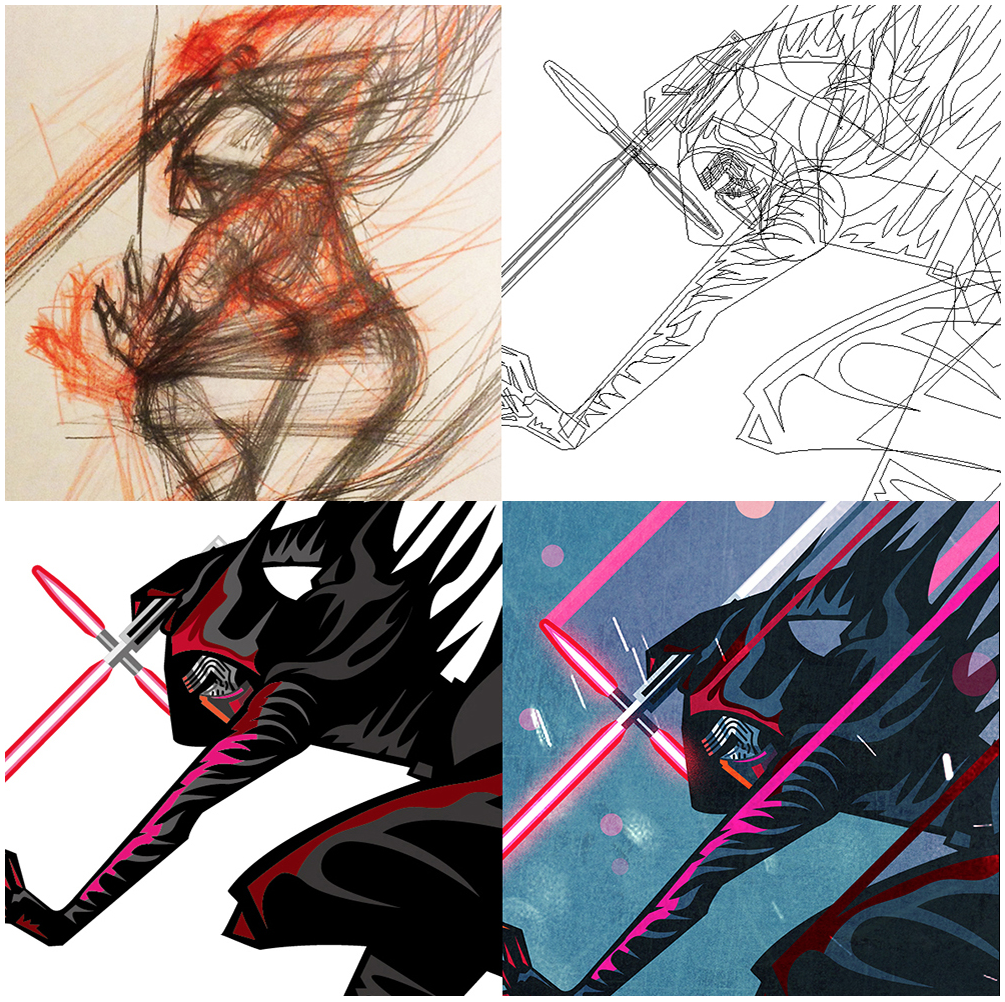 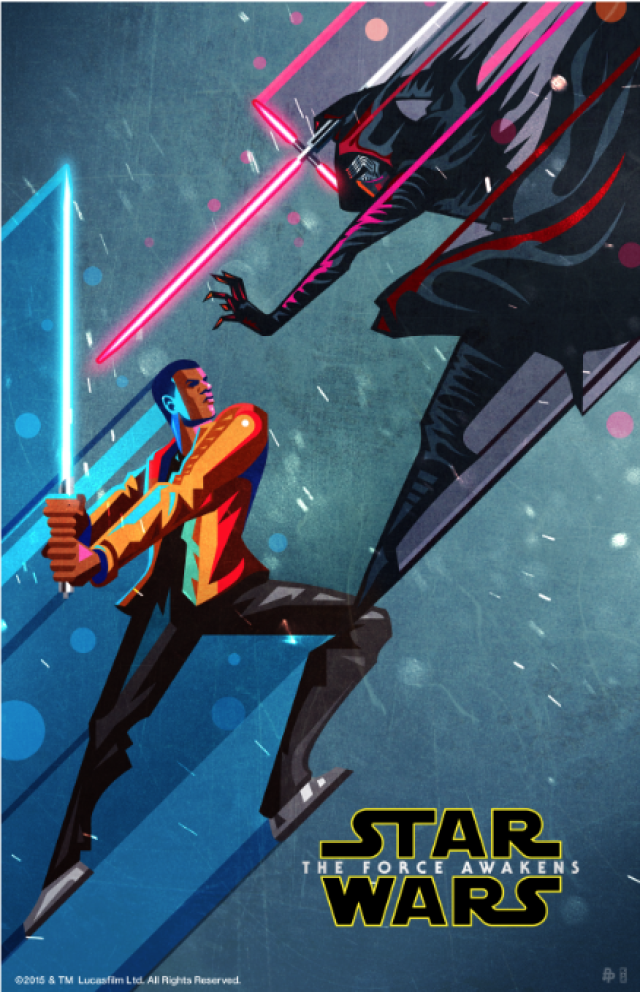 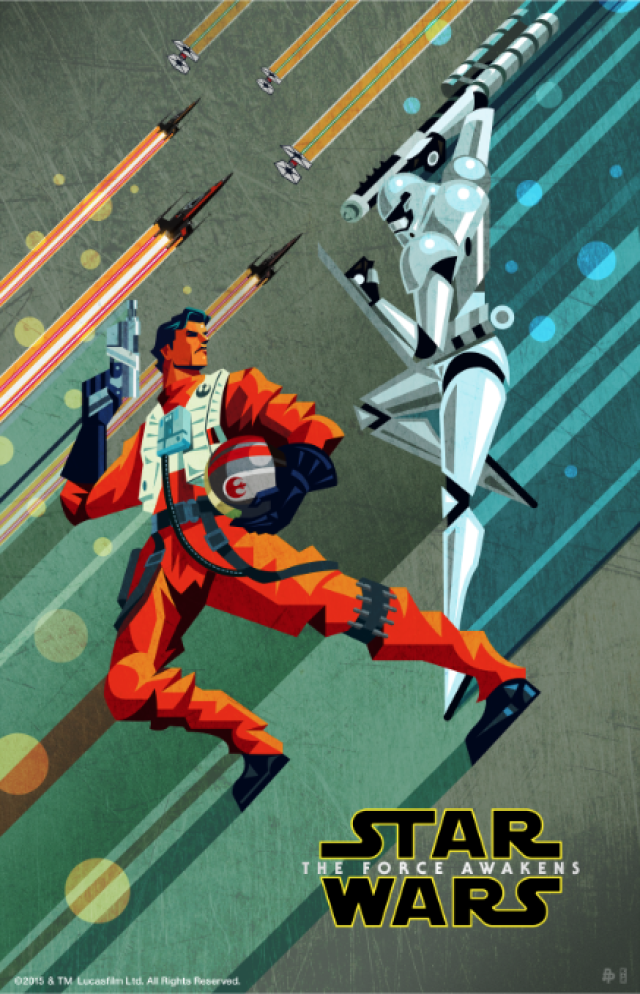