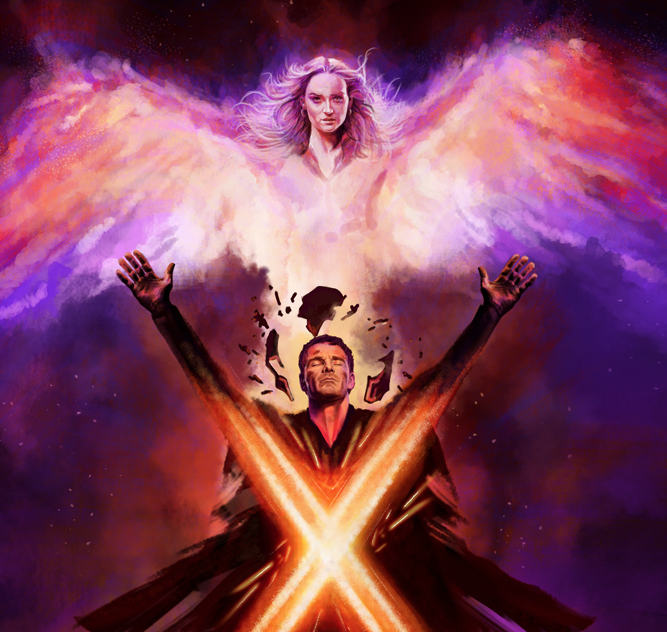 When 20th Century Fox asked us to work on “X-men: Dark Phoenix” how could we NOT GET EXCITED!  We’ve been huge fans of Xavier’s students for many years and the Dark Phoenix story is iconic!  Here is a synopsis of the film:

“In DARK PHOENIX, the X-MEN face their most formidable and powerful foe: one of their own, Jean Grey. During a rescue mission in space, Jean is nearly killed when she is hit by a mysterious cosmic force. Once she returns home, this force not only makes her infinitely more powerful, but far more unstable. Wrestling with this entity inside her, Jean unleashes her powers in ways she can neither comprehend nor contain. With Jean spiraling out of control, and hurting the ones she loves most, she begins to unravel the very fabric that holds the X-Men together. Now, with this family falling apart, they must find a way to unite — not only to save Jean’s soul, but to save our very planet from aliens who wish to weaponize this force and rule the galaxy.“

We were initially hired to create images for their digital marketing campaign but that evolved.  One of the images was used as a giveaway at Wondercon and one of the images was also used as a Steelbook cover for the home release along with a new poster that we designed.  On top of that, another image was used as a giveaway at Fan Expo in Canada and 20th Century Fox flew in Poster Posse Pro Orlando Arocena from South America to sign these limited edition prints for fans.

ANY time we get to work with “mutants” we are beyond excited and this was no exception.  Huge thank you to the crew at 20th Century Fox for bringing us back into the X-men Universe! 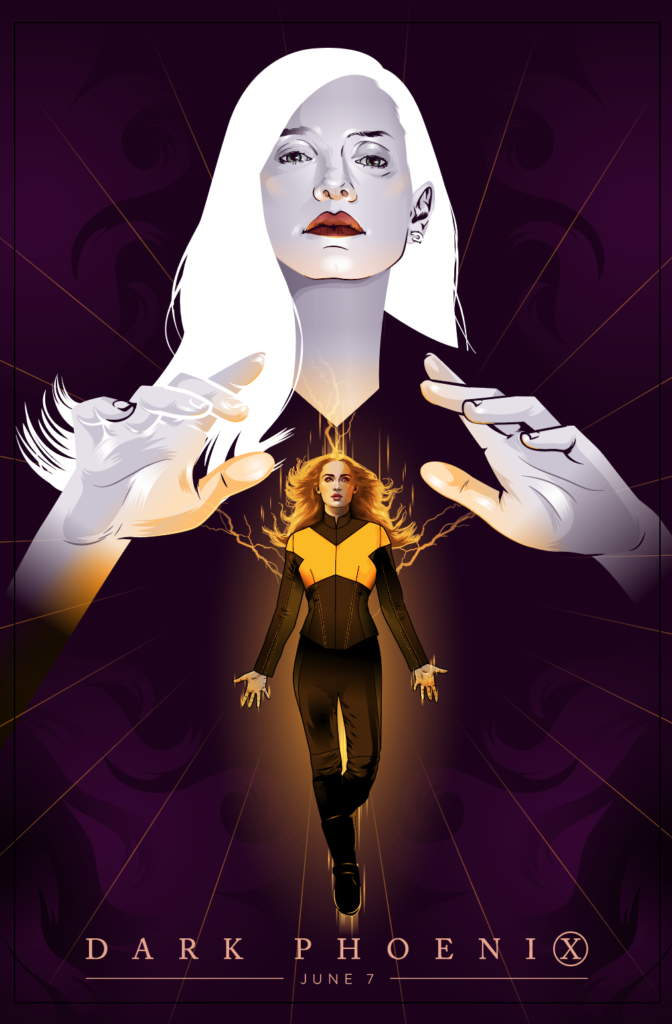 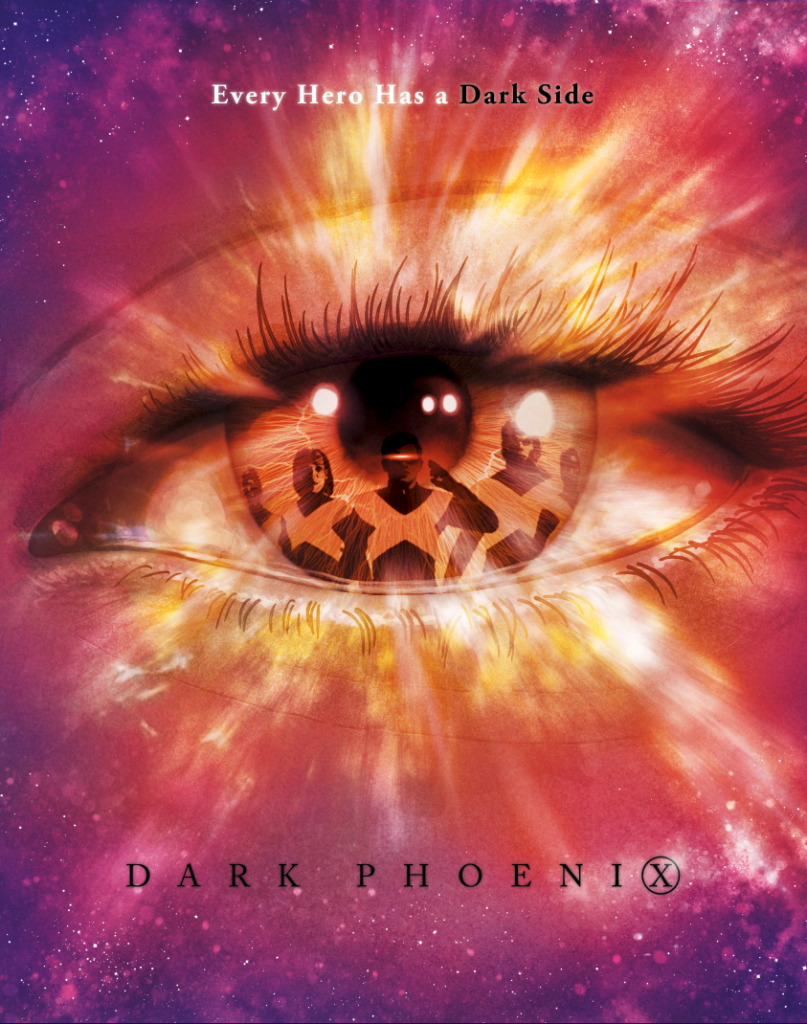 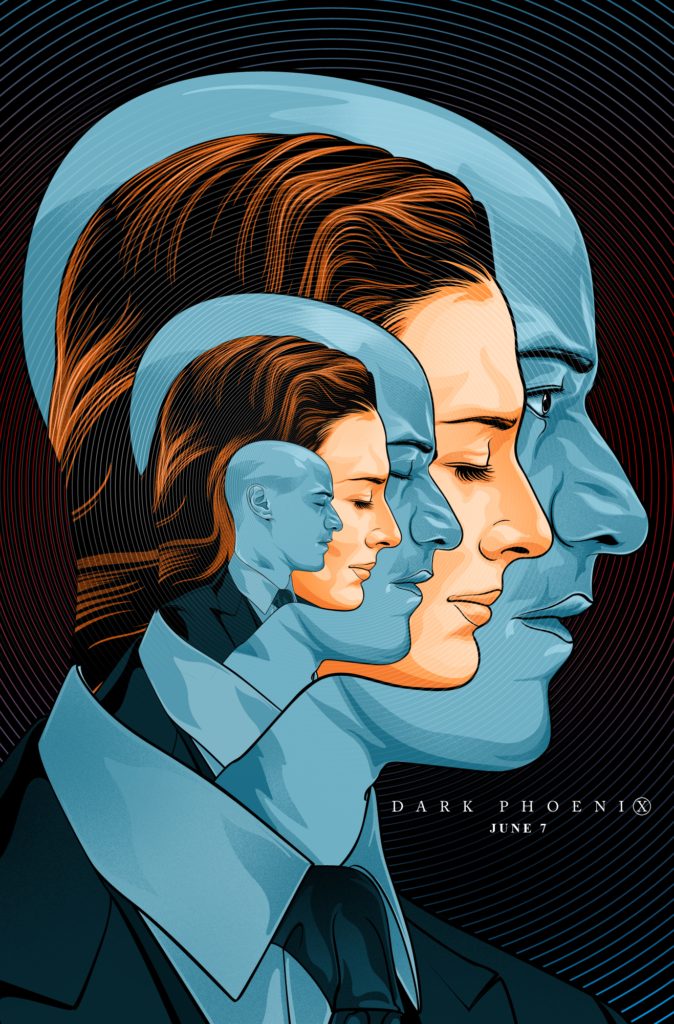 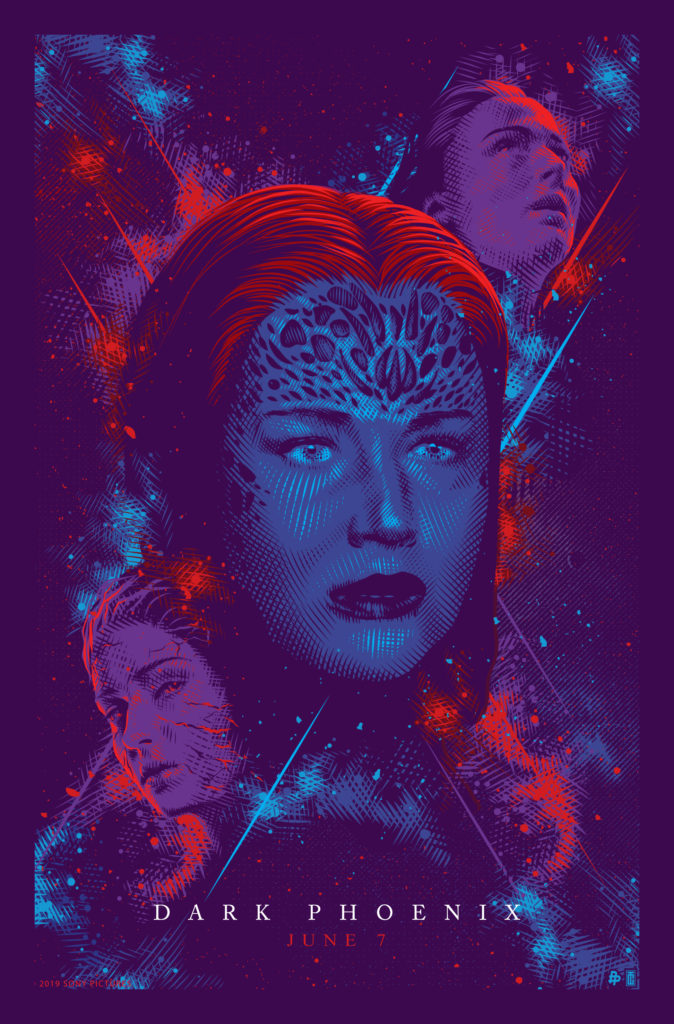 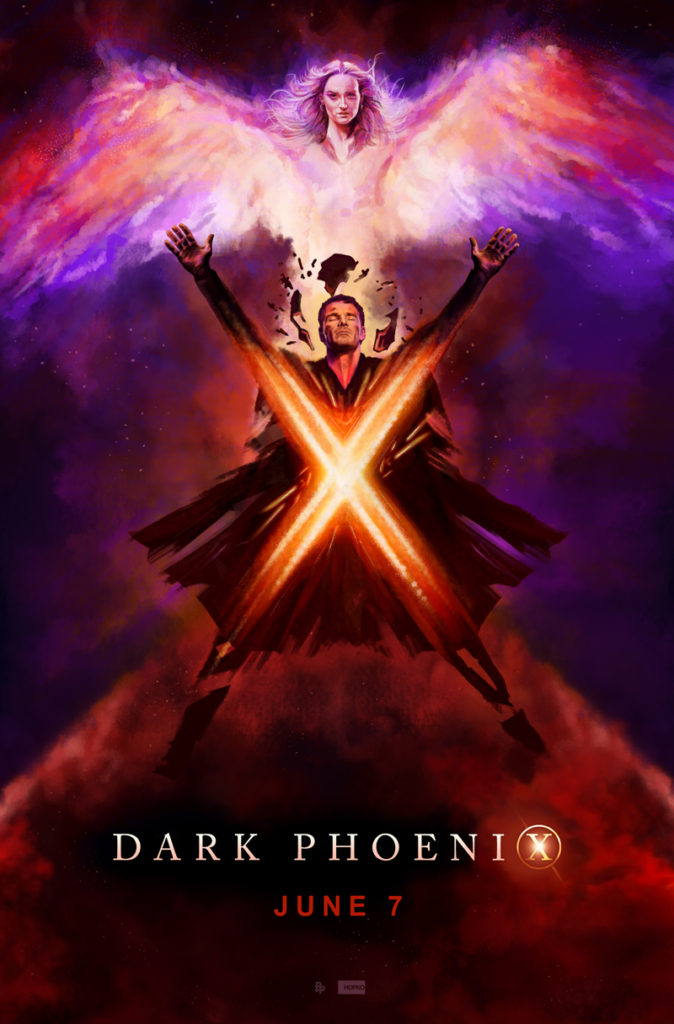 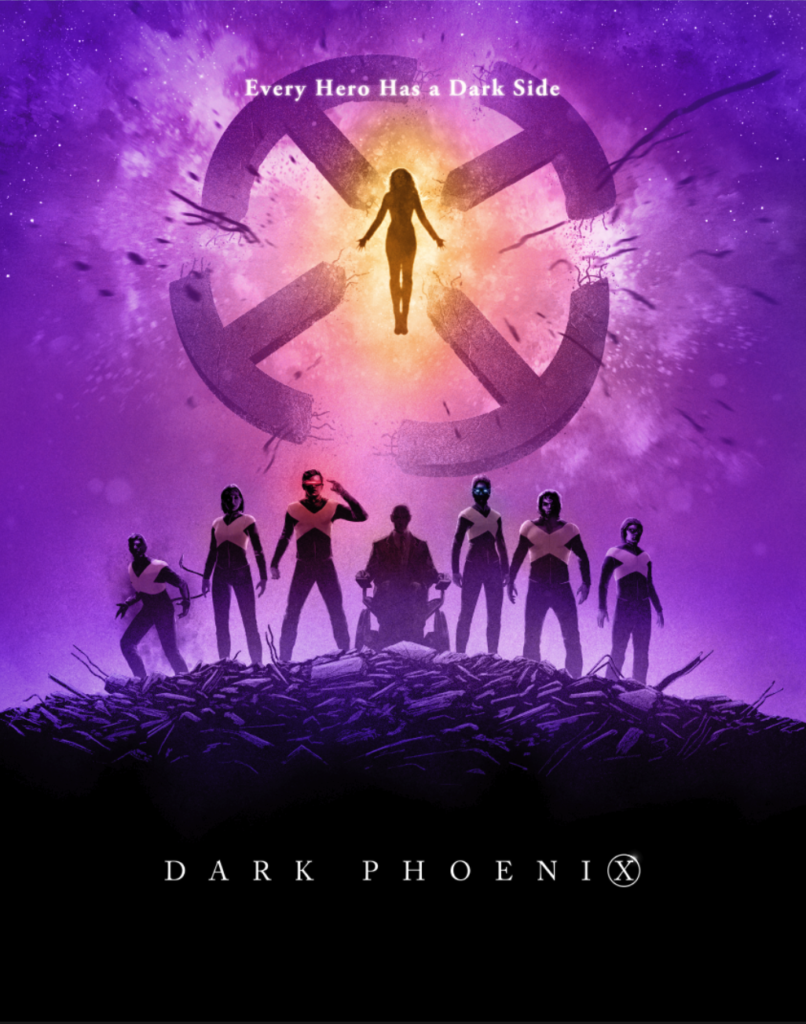 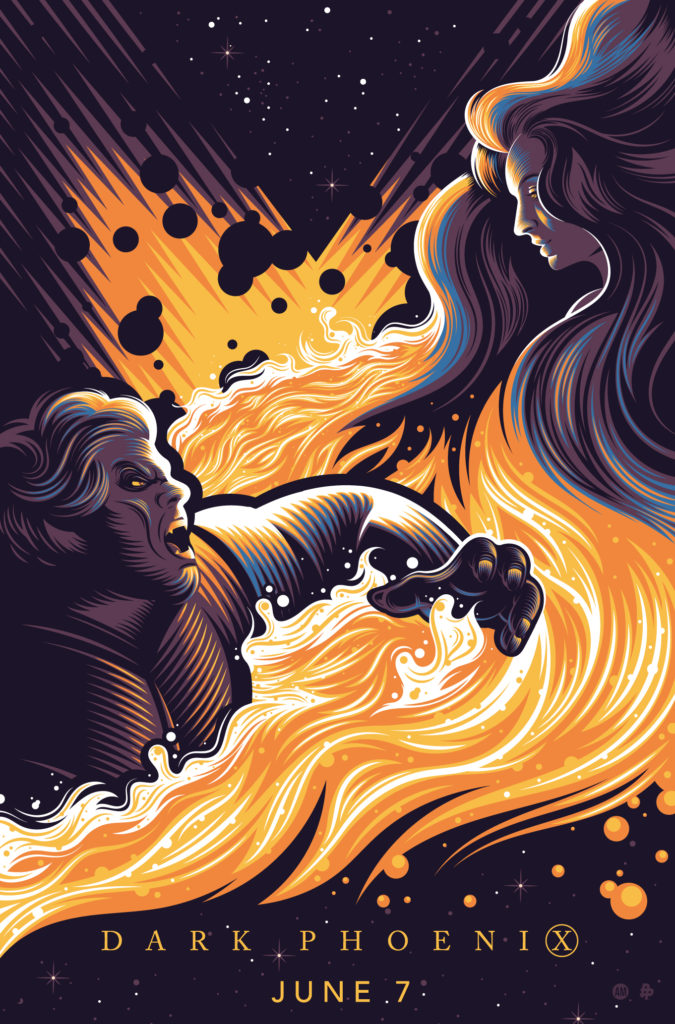 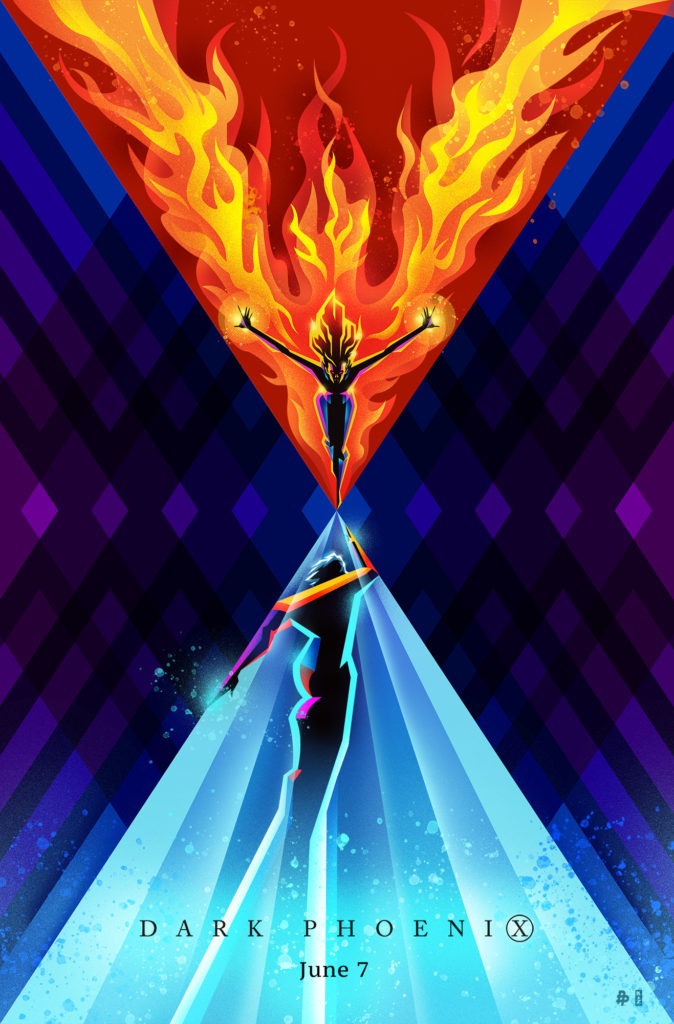 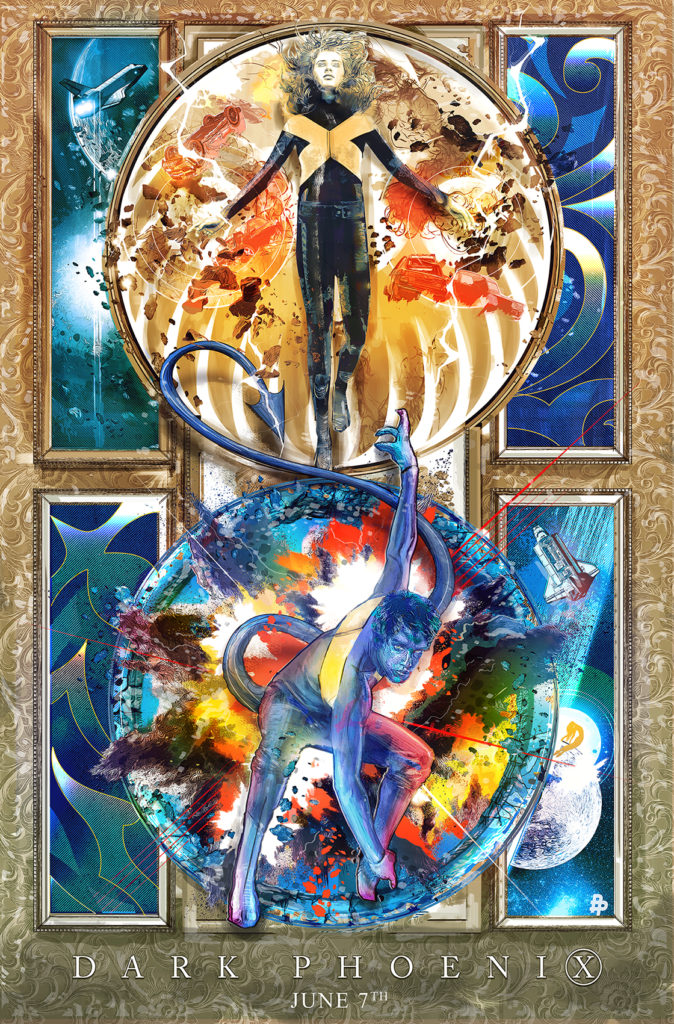 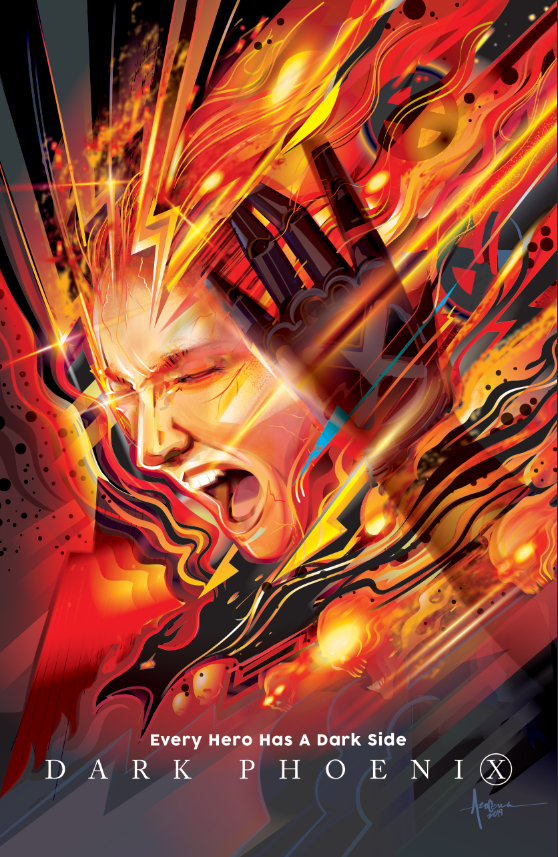 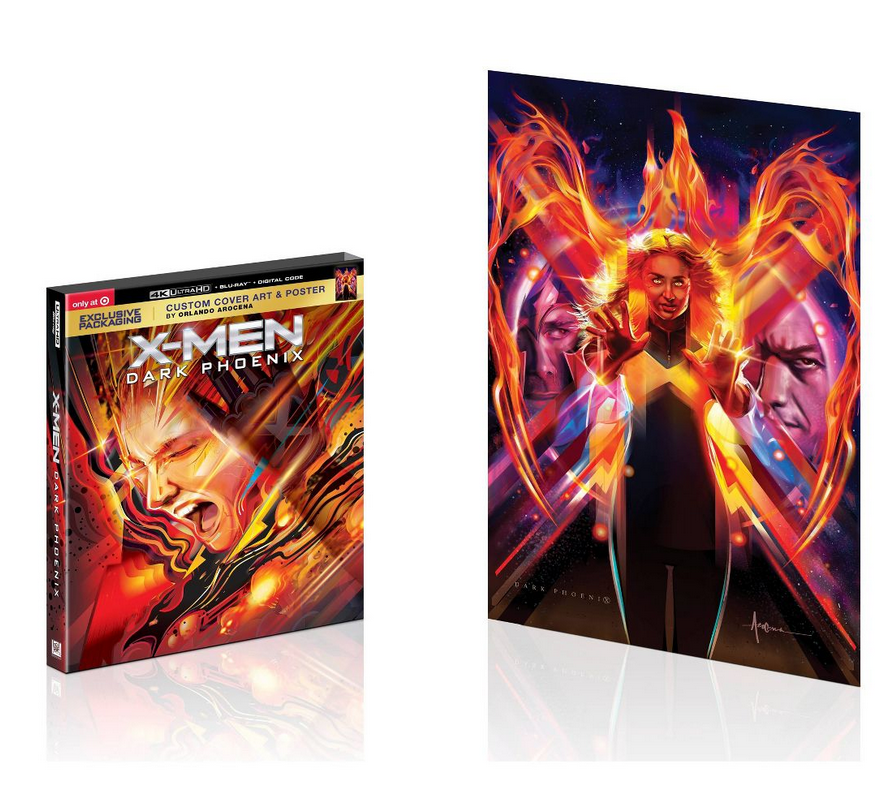 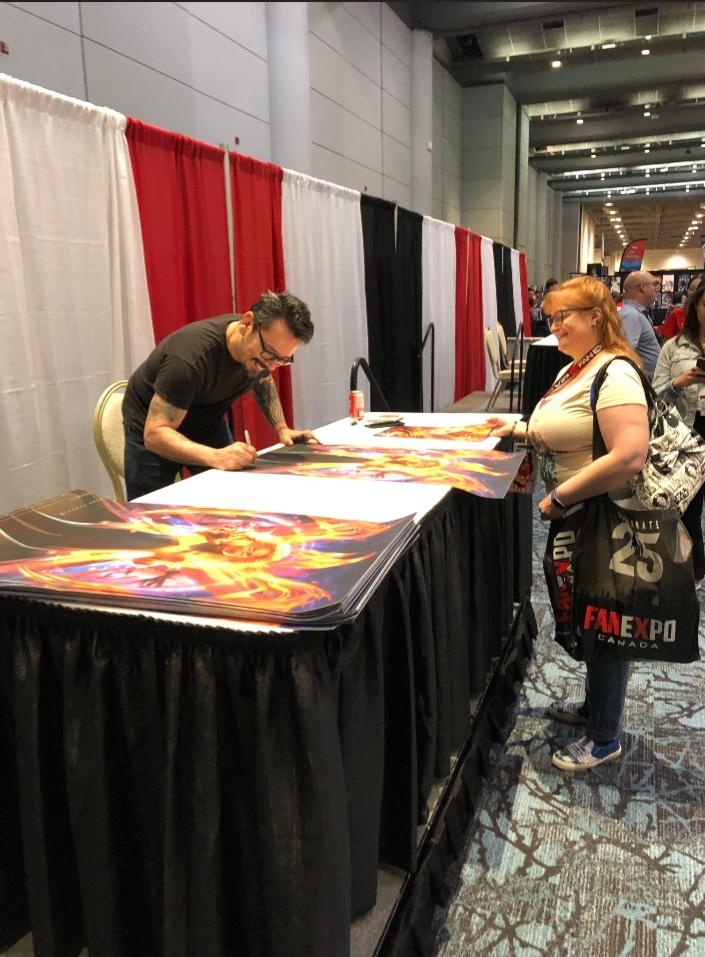 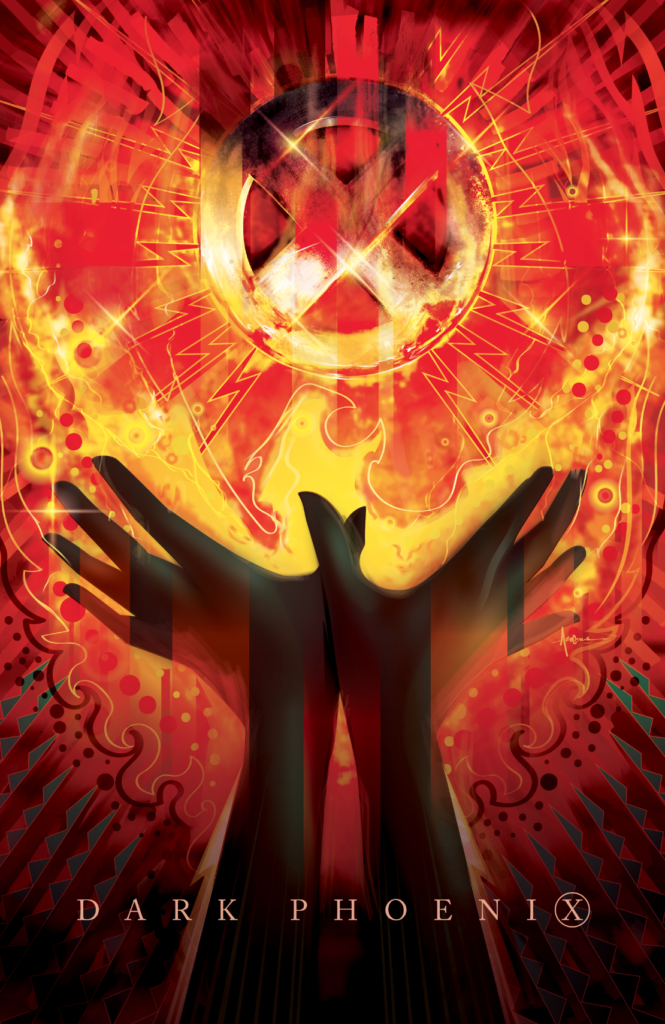