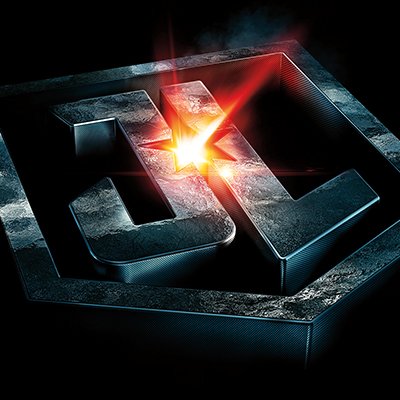 The wait is OVER!  Warner Bros. Pictures “JUSTICE LEAGUE” is finally here and we are “ALL IN!”  The thought of having a bunch of the greatest DC superheros all on the screen at one time boggles the mind and we can’t wait to immerse ourselves within the DC Universe. 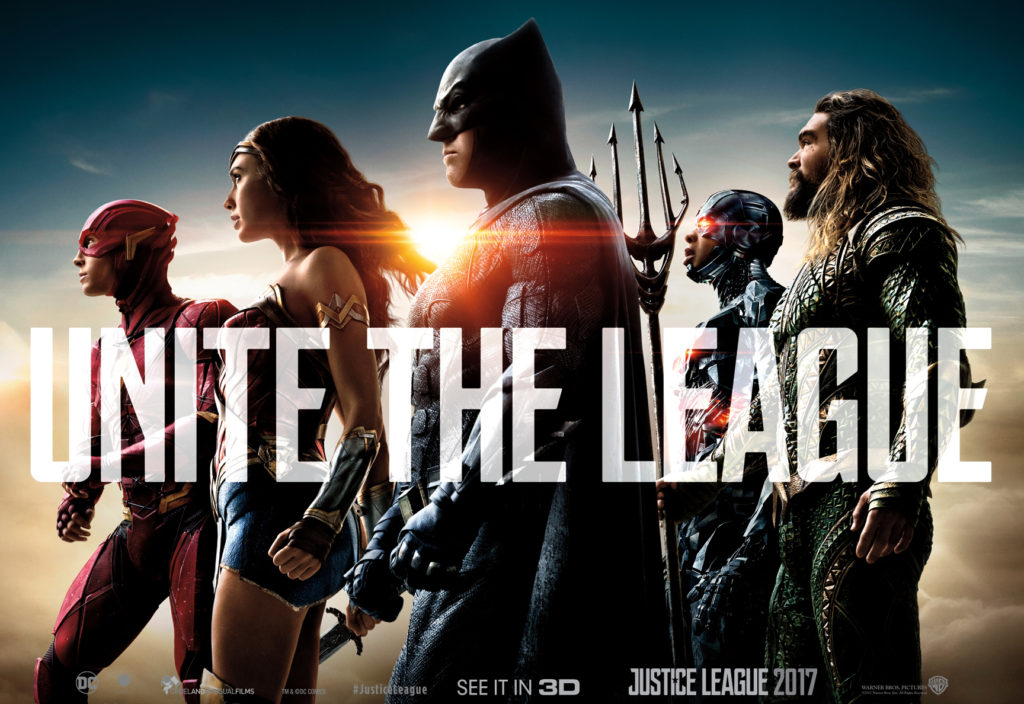 “Fueled by his restored faith in humanity and inspired by Superman’s selfless act, Bruce Wayne enlists the help of his newfound ally, Diana Prince, to face an even greater enemy. Together, Batman and Wonder Woman work quickly to find and recruit a team of metahumans to stand against this newly awakened threat. But despite the formation of this unprecedented league of heroes—Batman (Ben Affleck) , Wonder Woman (Gal Gadot), Aquaman (Jason Momoa), Cyborg (Ray Fisher) and The Flash (Ezra Miller) —it may already be too late to save the planet from an assault of catastrophic proportions.”

To celebrate this momentous occasion, we have put together some non-commissioned tribute art by Poster Posse Pros and guest artists honoring “The Justice League.” 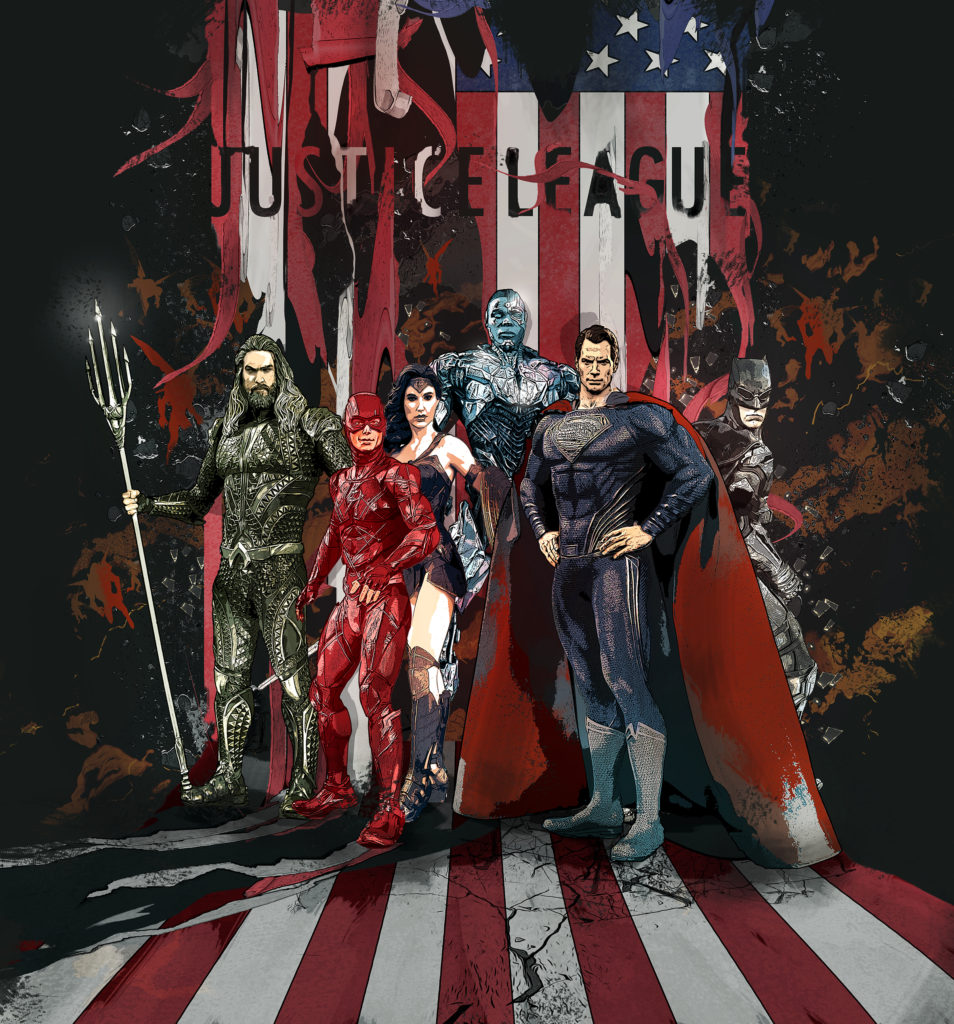 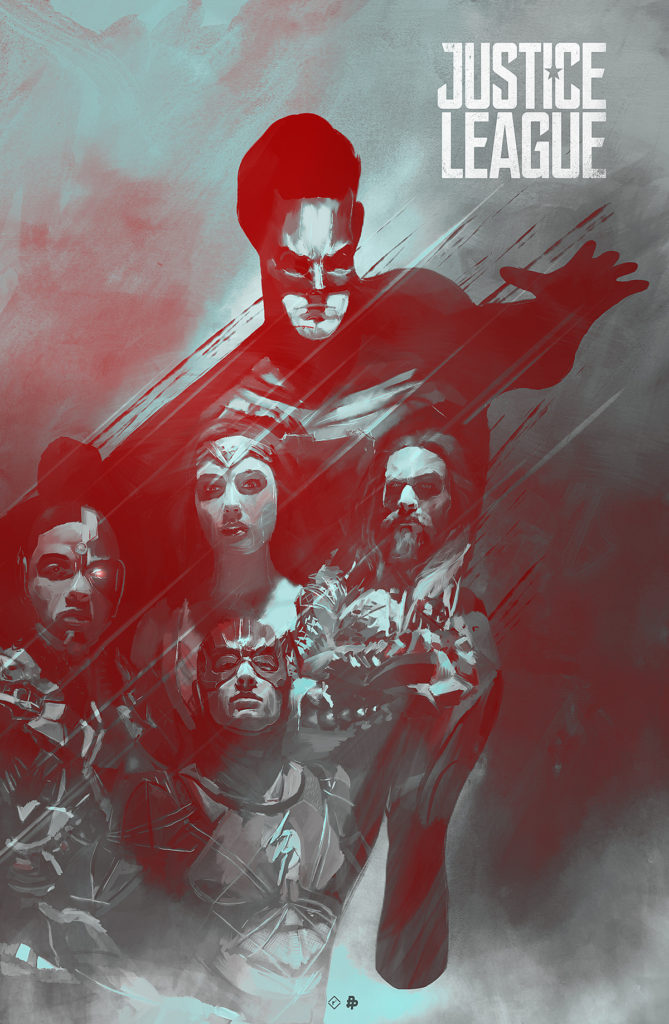 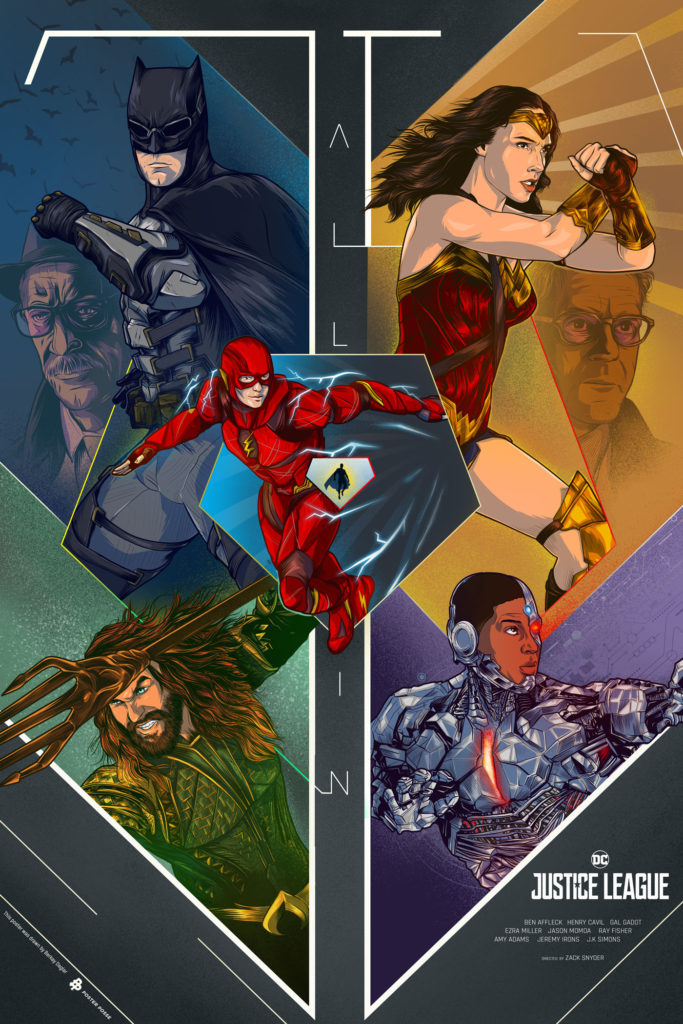 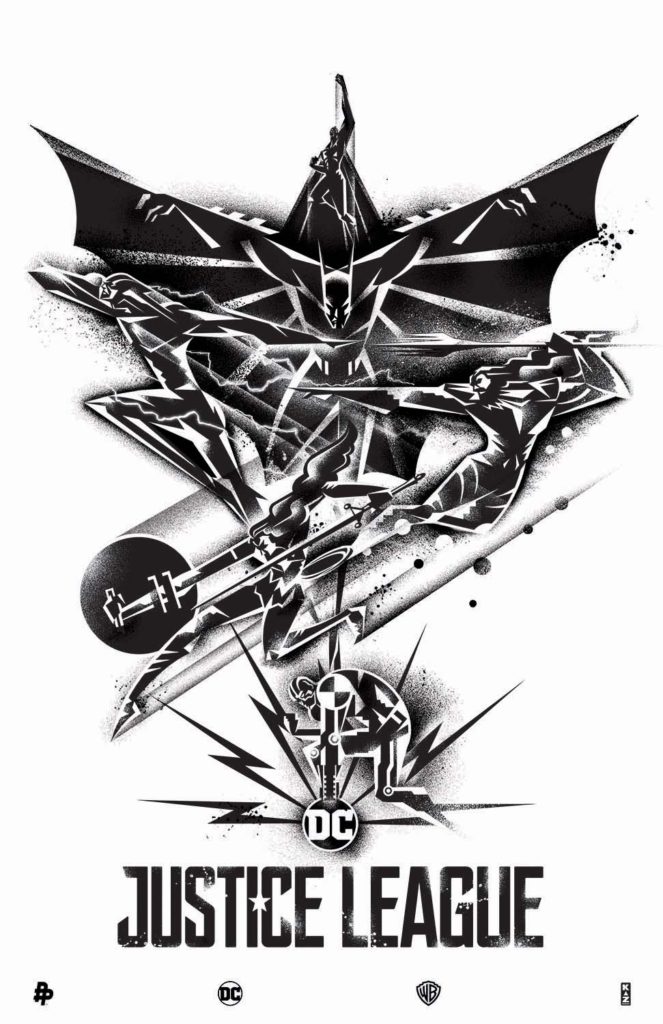 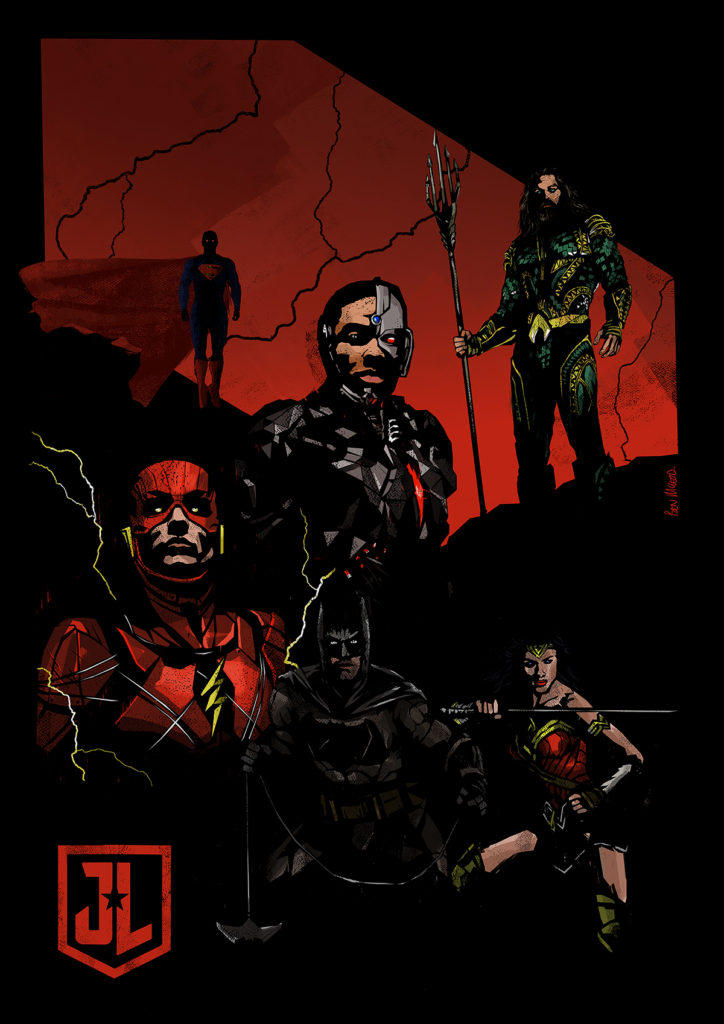 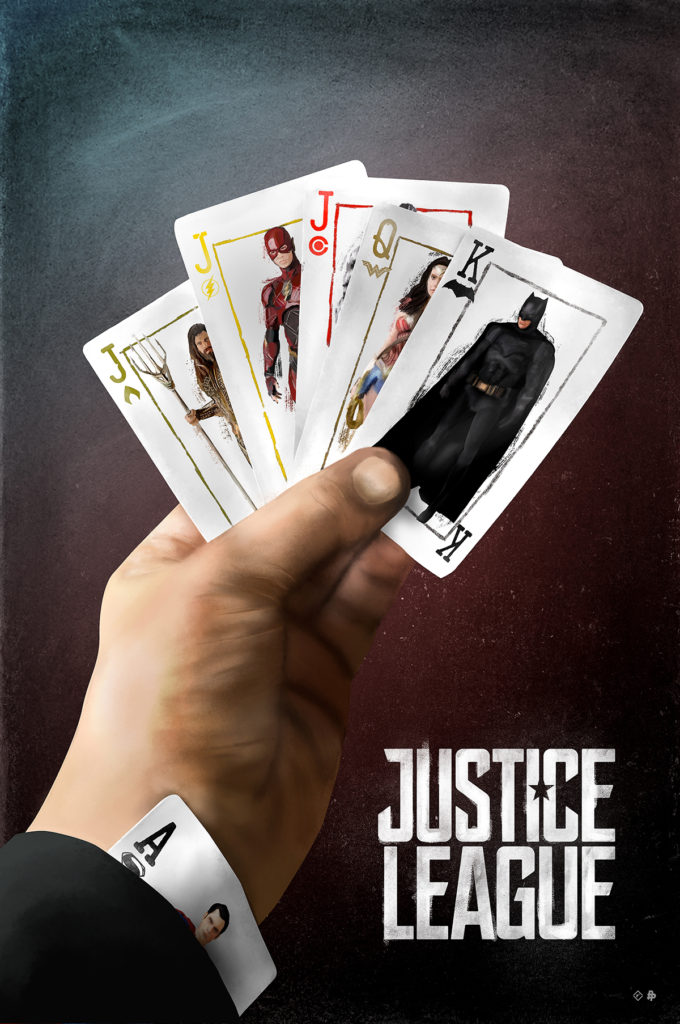 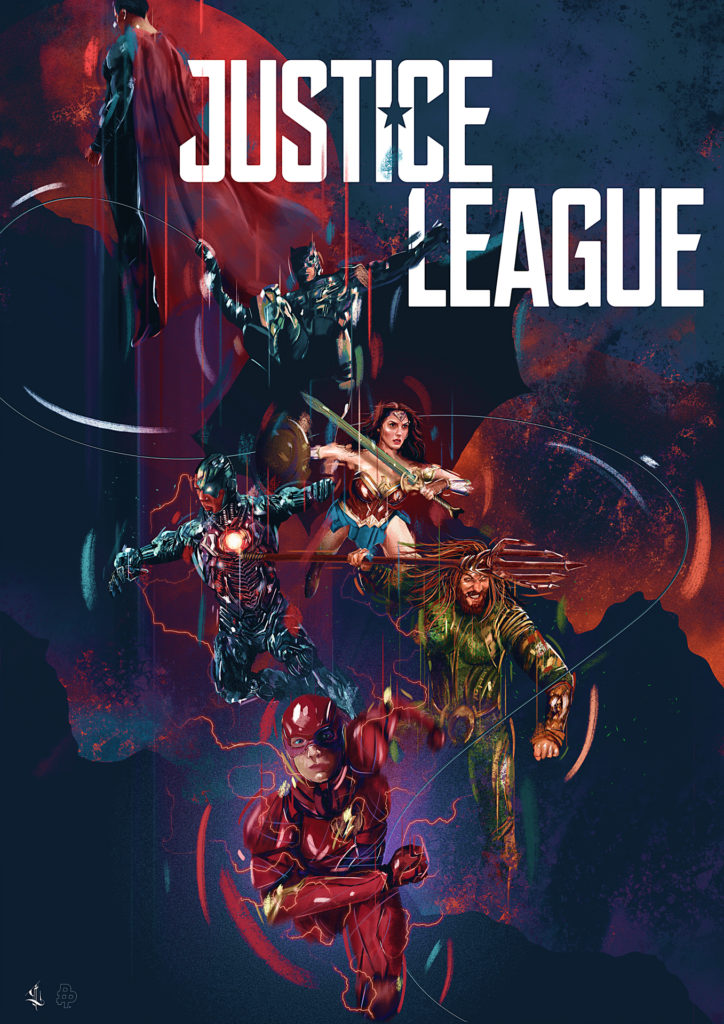 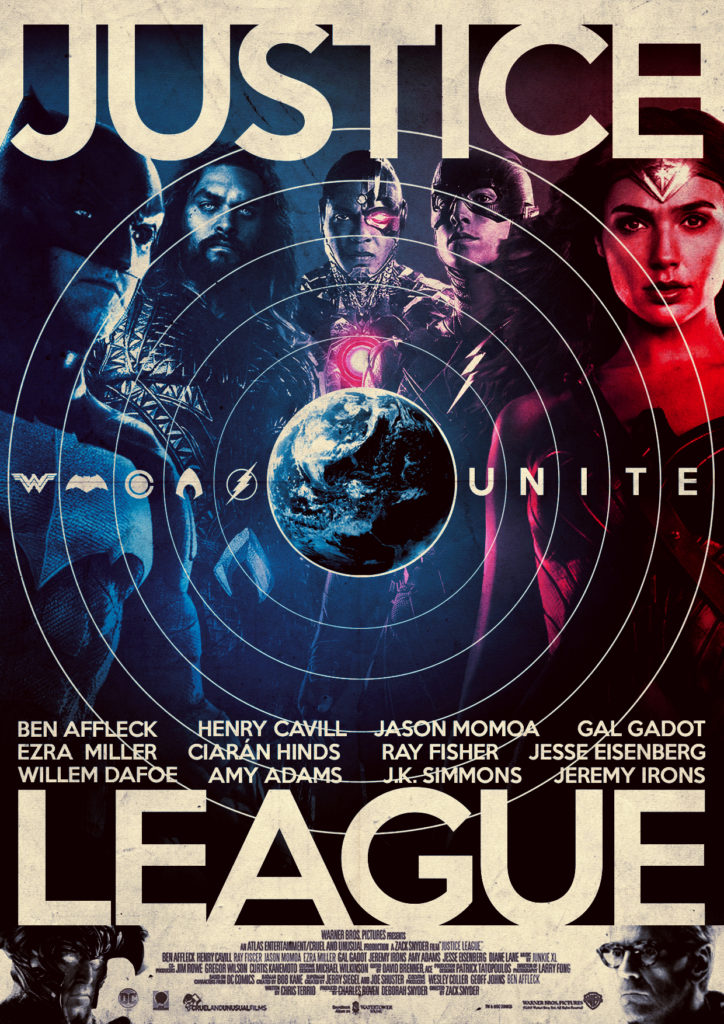 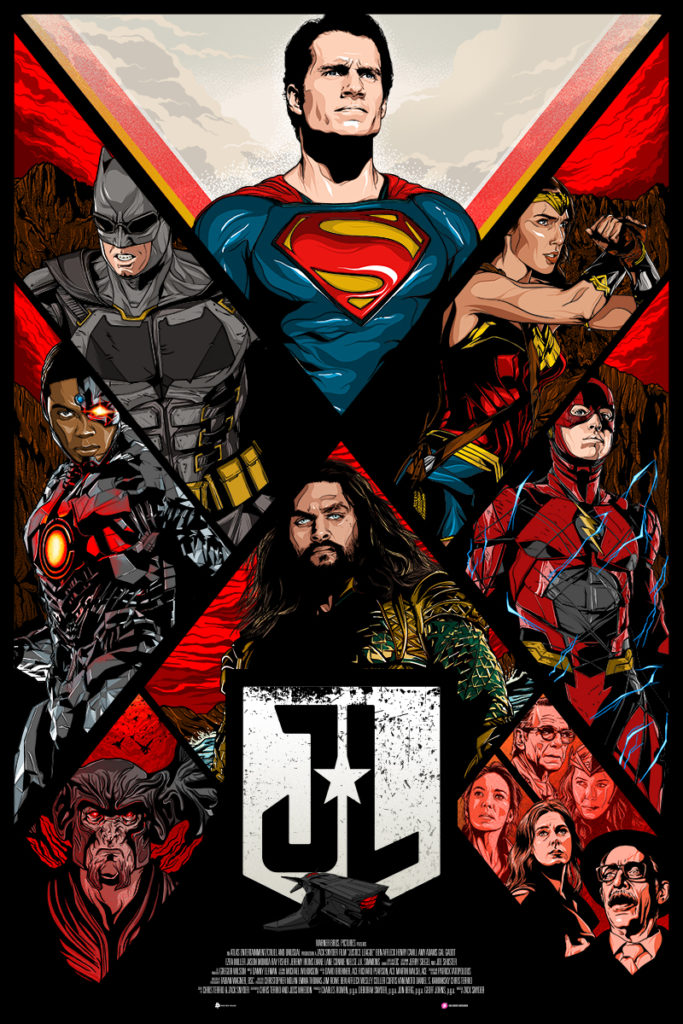 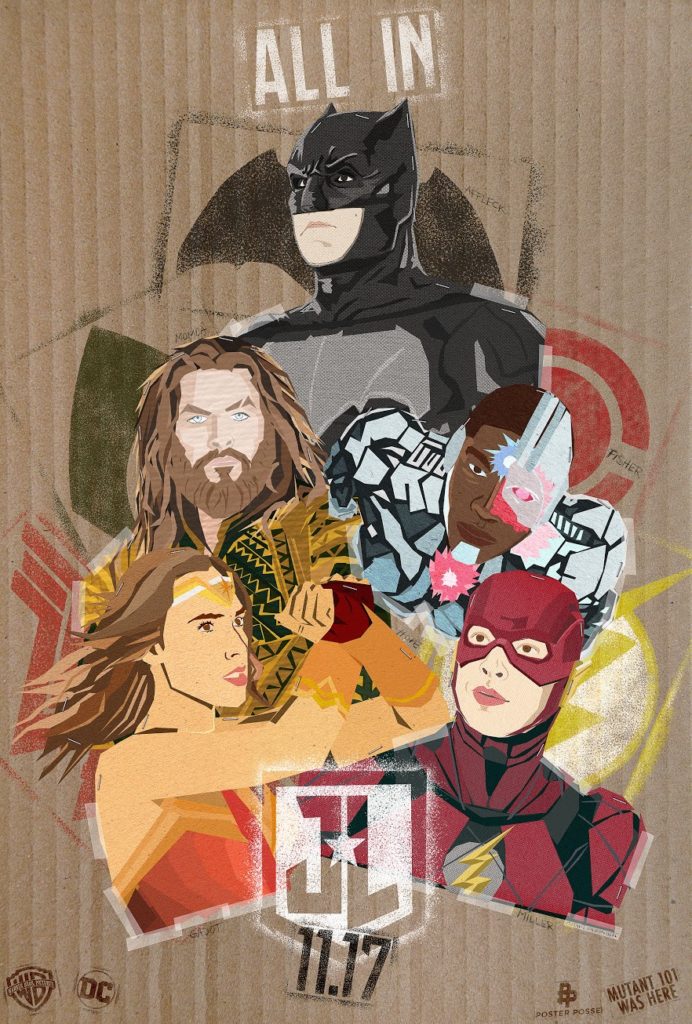 If you are having a tough time waiting to see Warner Bros. Pictures “Justice League” in theaters this weekend, check out this great interview done with the cast. (Video via COLLIDER.)

Use these links to learn more and to stay up to date with everything “Justice League.”