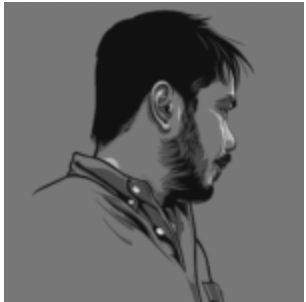 An Illustrator based in Quezon City PH, Vincent Aseo or more commonly known as “Aseo” is a graduate of AB in Multimedia Arts in Asia Pacific College batch 2007. He began working as a multimedia artist on various companies in 2008 and by 2010 he focused on a career in “Illustrations” where he was recognized in his colorful and vibrant illustration style that fuses mainstream pop-culture and deep organic art resulting in a more open and highly commercialized genre.
Send Inquiry