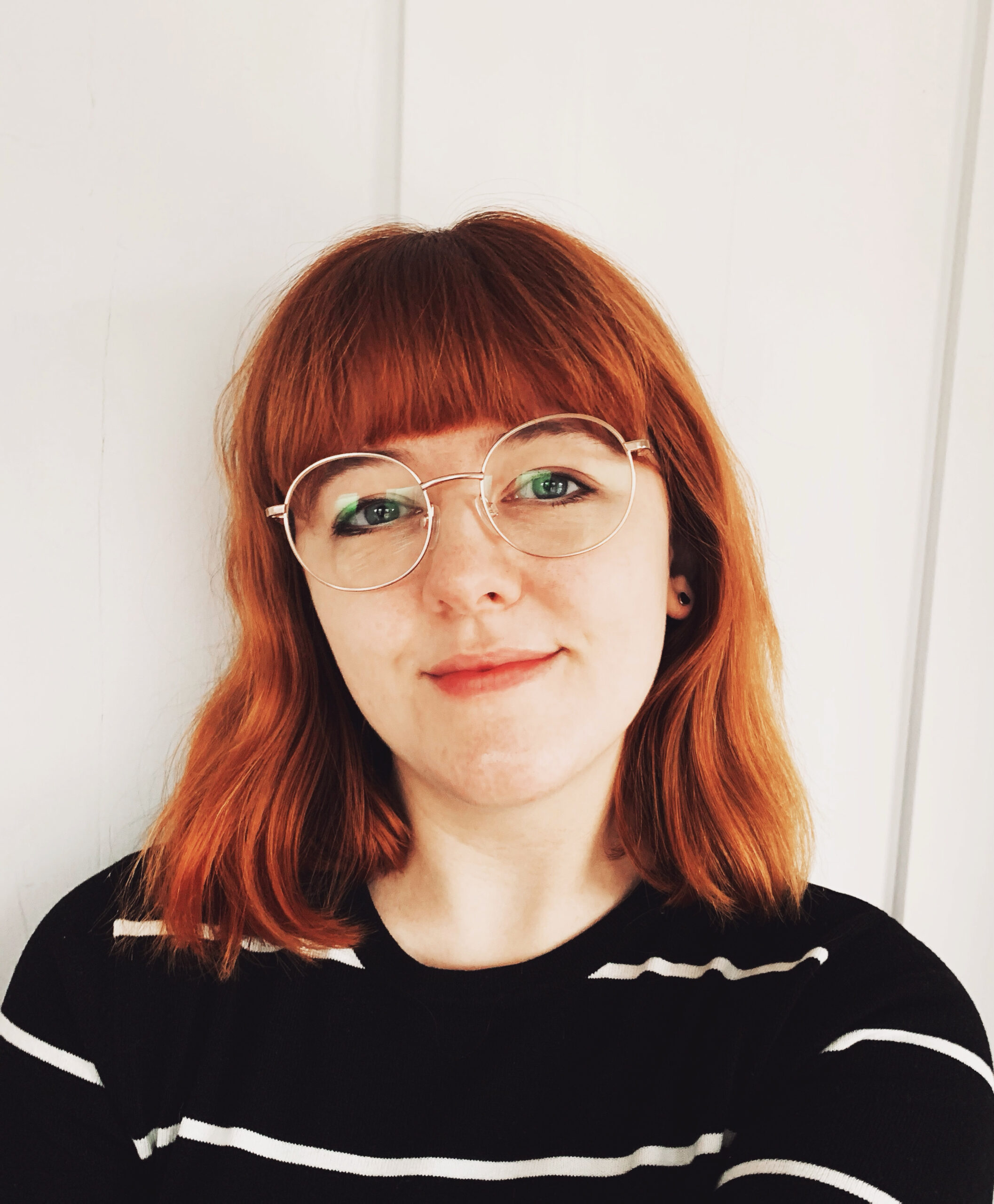 Sophie Cowdrey is a freelance illustrator and graphic artist based in the UK. She has spent the last four years working in the art department for major production companies including Universal, Warner Bros, Sony Pictures, Amazon and Netflix; her previous jobs include "Sex Education," "Pennyworth" and "The End of the F***ing World."  She currently works as an assistant graphic designer, helping to forge graphic props that are made for the screen. In her spare time she built up an illustration portfolio mainly focused on a colorful fusion of portraiture and pop culture, subsequently catching the attention of BBC Studios who commissioned her to create limited edition steelbooks for "Doctor Who."
Send Inquiry