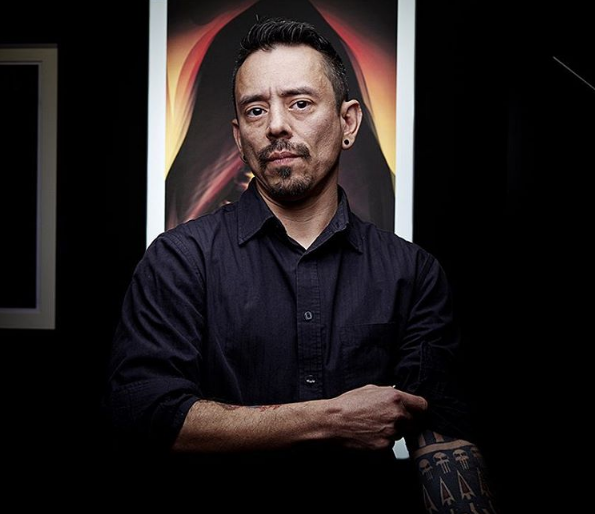 Orlando Arocena ( Mexifunk) is an artist and graphic designer who works in traditional and digital mediums. After graduating from Pratt Institute in 1994, he drew his way through Europe, co-founded Uptown Arts, and discovered he had a knack for digital commercial communications. In addition to an 18-year track record of delivering creative solutions for some of the world’s most recognizable brands he has established himself as a non-conventional vector illustrator who explores cultural iconography, pop culture, and speculative narratives. His vector art has also been commissioned by Adobe to be the face of their Illustrator CC 2014.
Send Inquiry