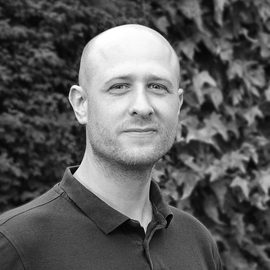 Chris Skinner is an illustrator based in Derbyshire, UK. A staple in the poster and limited edition print industry where he creates artwork based on popular film, graphic novels and popular culture.  Chris uses a mixture of techniques in his illustration work including traditional media, 2D digital, 3D modelling and digital sculpting. He is well known for capturing perspective and a high level of detail in his illustrations and his work comprises of a mixture of elements created by hand and 3D which blend together to create his distinctive style. He is heavily influenced by Art movements like Art Deco, Film Noir, Science Fiction and artists like Hugh Ferris, Anton Furst and Ralph McQuarrie to name but a few.  Chris regularly exhibits art in pop culture galleries across America, and his limited edition screen prints are highly sought after.
Send Inquiry